This Is Why Jacques And Gemma Broke Up Before Love Island 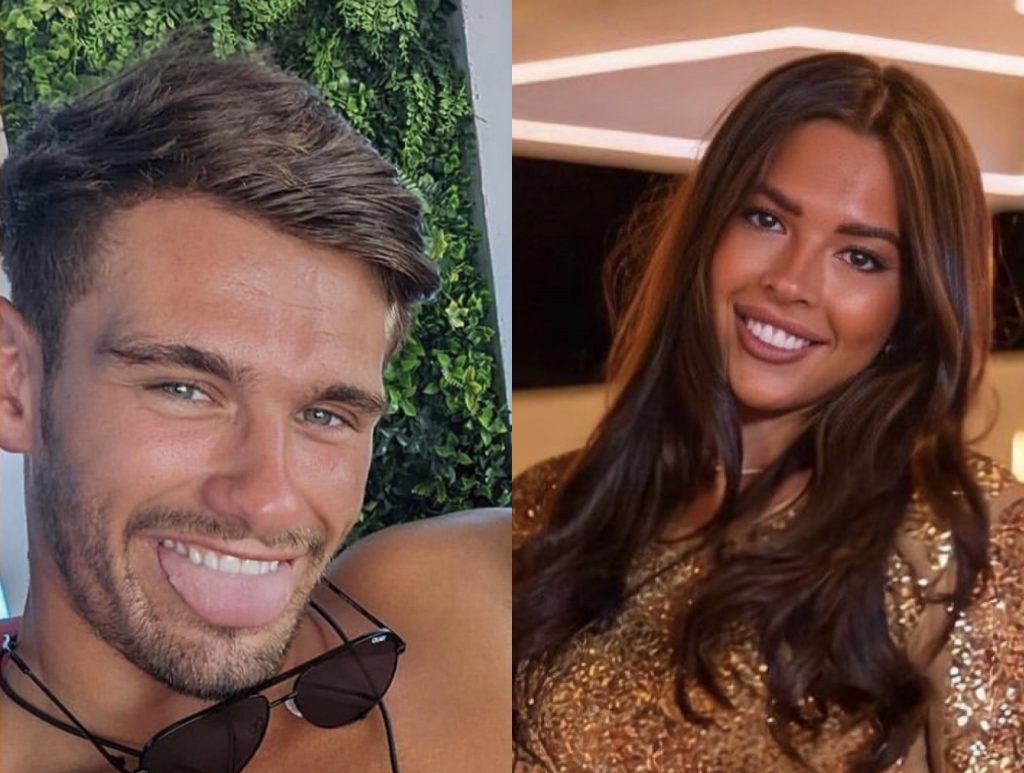 We know Gemma Owen and her rugby player ex Jacques are getting on impressively well in the villa while keeping it platonic, but now we know the reason that their romantic relationship broke down.

A close friend of Jacques told The Sun, “Jacques was really focussed on his rugby career…Even though he was in a relationship with Gemma, he didn’t want to let that stop him from taking the chance to play for Leeds.”

His dedication to his career led him to move two hours away from where Gemma was living, “Things between them went downhill pretty quickly while trying long-distance. They didn’t last long after that,” the source continued.

So if distance was the reason their relationship broke down, could living together in a villa bring them back together? So far that’s a no, Gemma is seeing Luca Bish and Jacques is paired with Paige Thorne.

Plus, the source admitted to The Sun, Jacques would get some stick from his rugby friends if he went back to Gemma.

Jacques is reportedly not the only bombshell Gemma will know entering the villa. The Sun has reported that Billy Brown is heading into the villa soon and Gemma follows him on Instagram. It is not yet known whether Billy is set for Casa Amor or to enter as a bombshell, but the source told The Sun, “Billy is a ladies’ man and he’s definitely going to bring some fireworks into the villa.

“He knows what he wants and isn’t shy about going after someone he fancies – whether they are in a couple or not.”

Billy sounds like trouble…And we are here for it!

Bring on the drama!