How are we heading towards 20 years of HSM? It came out... yesterday, right?

Vanessa Hudgens just surprised us all with a High School Musical throwback we weren’t expecting when the star took a trip down memory lane on Monday.

Returning to her roots, the beginning of her stardom and her Disney Channel days, the actor smiled for a video outside East High; the famous school from the successful trilogy of movies.

Standing in front of the camera, with the track “Breaking Free” playing – the very first hit from the first movie that Vanessa sang with co-star, Zac Efron, it’s safe to say it certainly brought up a few memories.

Following the first movie, Vanessa began dating co-star Zac Efron after they took to the scene as love interests Gabriella and Troy. The pair dated for about four years, having first met in 2005, and broke up in 2010. 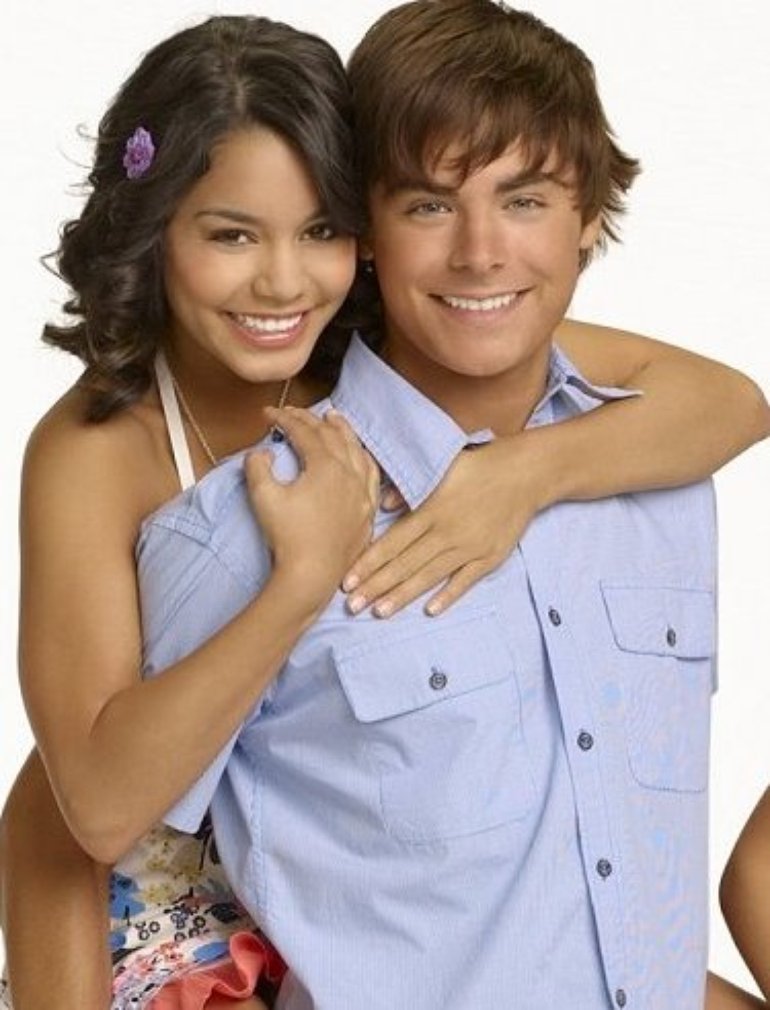 As for their split, well, it’s believed it was a mutual breakup, with Vanessa accepting her part to play in the split, speaking with The New York Times in March 2015, she admitted that she “was really mean” at times in their relationship because “girls were running after him, and I was giving them death stares.”

However, it’s now certainly water under the bridge, as the pair went on to have many love interests since, with Zac now dating Australian native Vanessa Valladares (whom he met in June 2020), while Vanessa is dating baseball player Cole Tucker. They made their relationship Instagram official in February 2021.

As for whether or not we can ever expect the OG cast of HSM to reunite for a reboot, well, you’ll be waiting as its been reported Zac in particular has put those days well and truly behind him. Admitting that he’s found it hard to shake being that “kid from High School Musical” despite some of his incredible roles since, Zac told Nylon last year:

“I try not to look at all of it. You can’t enjoy or celebrate it; it’s not a real thing. The face on the lunchbox and s**t — you can’t share that with your friends.”

Well, it looks as though we’ll just have to feed our love for the movies from these little snippets down HSM lane, here’s hoping Vanessa keeps dishing them out.