Was Cara Delevingne Named After The Aer Lingus Inflight Magazine?

The popular magazine ceased publication in November 2020 due to the pandemic.

It looks as though the inspiration behind the name of global supermodel Cara Delevingne came from journeys on airline Aer Lingus.

Hinting that the airline’s former inflight magazine Cara was the reason behind the name, Cara’s father Charles Hamar Delevingne confessed in a new interview with the Irish Times that he loved the magazine’s title and meaning.

“I remember I used to go backwards and forwards to Dublin a lot and the name of the Aer Lingus magazine was Cara. I loved the name.

“It means ‘friend’ I think in Gaelic,” he added. 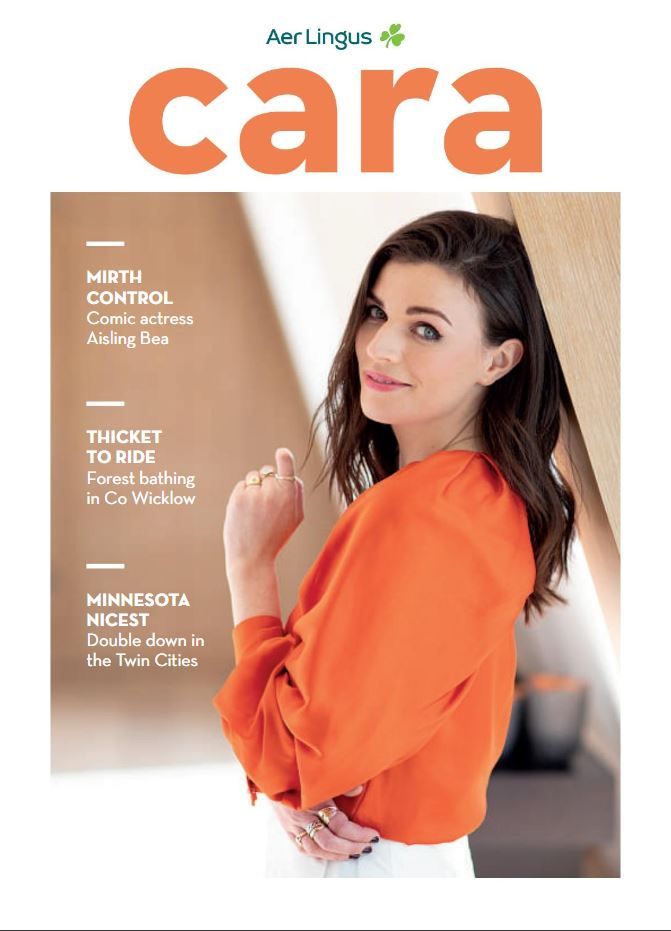 Cara was a hit when in publication for those onboard Aer Lingus flights. The magazine published eight glossy issues a year, featuring interviews with Irish celebrities as well as travel features (of course) and a focus on lifestyle.

Speaking about his Irish connections, Charles went on to add that his grandfather was the last chief secretary to Ireland.

“Hamar Greenwood was my grandfather. My mother would describe him as immensely kind, but I gather he’s pretty unpopular in Ireland because of his connection with the Black and Tans, which no one can be proud of,” he continued.

Cara magazine was first published in 1968, ceasing publication in 2020.

If the magazine will ever make a comeback in some capacity is yet to be confirmed, with Aer Lingus noting that it was being “suspended” due to the coronavirus. However, as we all know, with protocols in place to reduce touch points, handling of cash and anything else that could up the risk of transmitting the virus, would a shared inflight magazine ever get the opportunity to make a comeback unless its digital? Who knows.