Plus the release date! 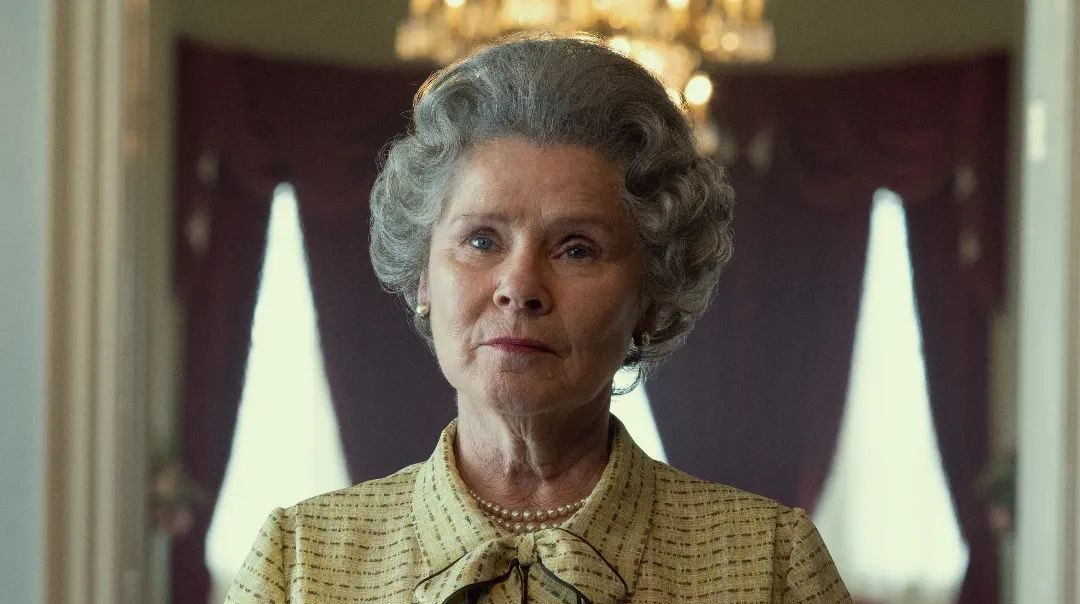 It’s been a long time coming, but season five of The Crown is well and truly en route, and we’ve been treated to the trailer for it.

Dropping just this week, the trailer shows everything we can expect from the fifth season of the highly acclaimed show.

The last season finished up in the 80s, with Charles and Diana’s marriage on the brink. This season spans throughout the 90s, showing the entire breakdown of their relationship and the events that followed – including that revenge dress. 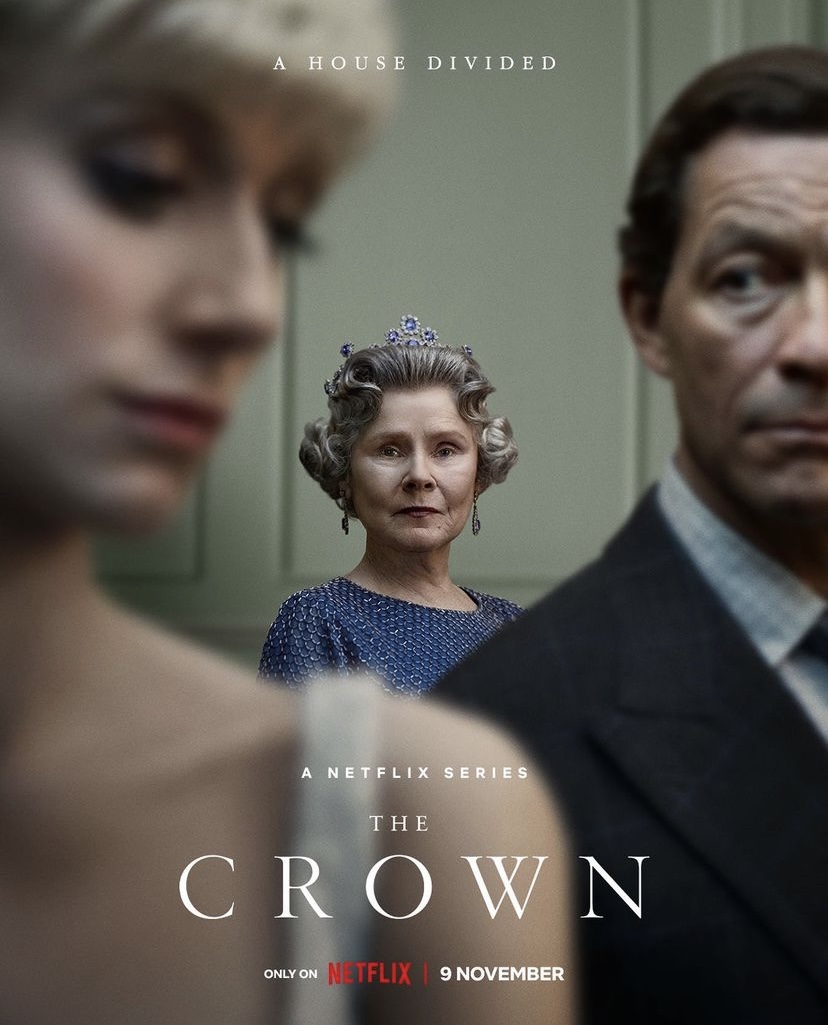 In the trailer, we can see Elizabeth Debicki as Princess Diana, Dominic West as Prince Charles, and Imelda Staunton as Queen Elizabeth. It depicts Lady Di’s revolutionary interview with British journalist Martin Bashir, and it goes as far as her relationship in 1997 with Dodi Al Fayed.

Already fans can’t wait for the season to drop on streaming service Netflix, and thankfully they don’t have too long to wait.

The show will drop on November 9th.

Check out the full trailer below.