Anyone else sending out an SOS? 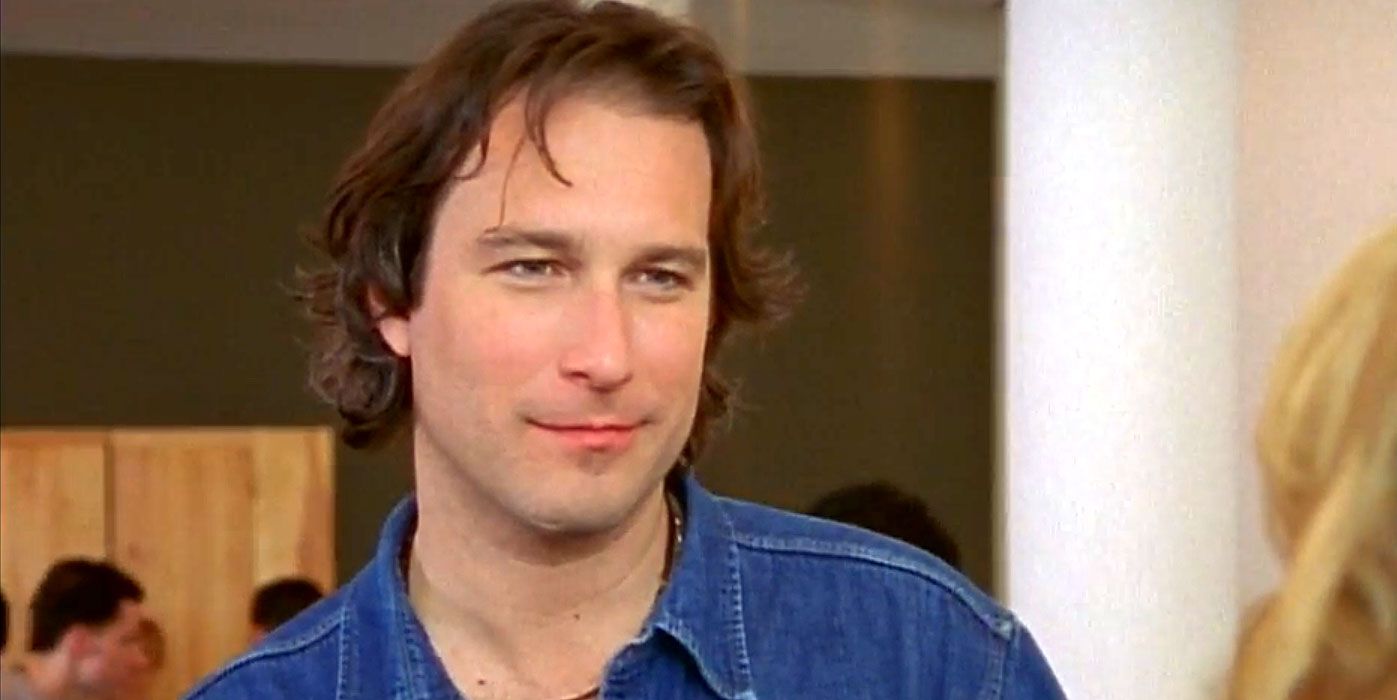 It’s the question on every Sex And The City fan’s lips right now – ‘When will Aidan show up?!’.

If you’re yet to begin the SATC reboot ‘And Just Like That’ look away now – you’ve been warned. In episode one we saw Carrie’s ‘lobster’, Big, pass away, and with Big out of the picture we can only assume that this leaves things open for Carrie to reignite her love-life, right?

Immediately viewers jumped to the conclusion that fan favourite Aidan Shaw will be popping up in the reboot for a will-they-won’t-they? storyline. But, as we’re now 6 episodes into the 10 episode series and with no sign of Mr. Shaw, we’re all wondering where the hell he is.

Aidan was Carrie’s fiance for a time in the show. We were introduced to the furniture designer in season 3 episode 5 of the OG series, with a rocky path from when they first met to when they got engaged, the pair finally called it quits in season 4 when Aidan just can’t trust Carrie again after she had an affair with Big.

A divisive character who many fans adored and others saw as a walking red flag, we briefly touched base with Aidan again in season 6 where we learn that he had married and become a dad to a little boy. Oh and then there was the candlelit dinner and a smooch in the second movie, but we’ll just pretend that didn’t happen, shall we? 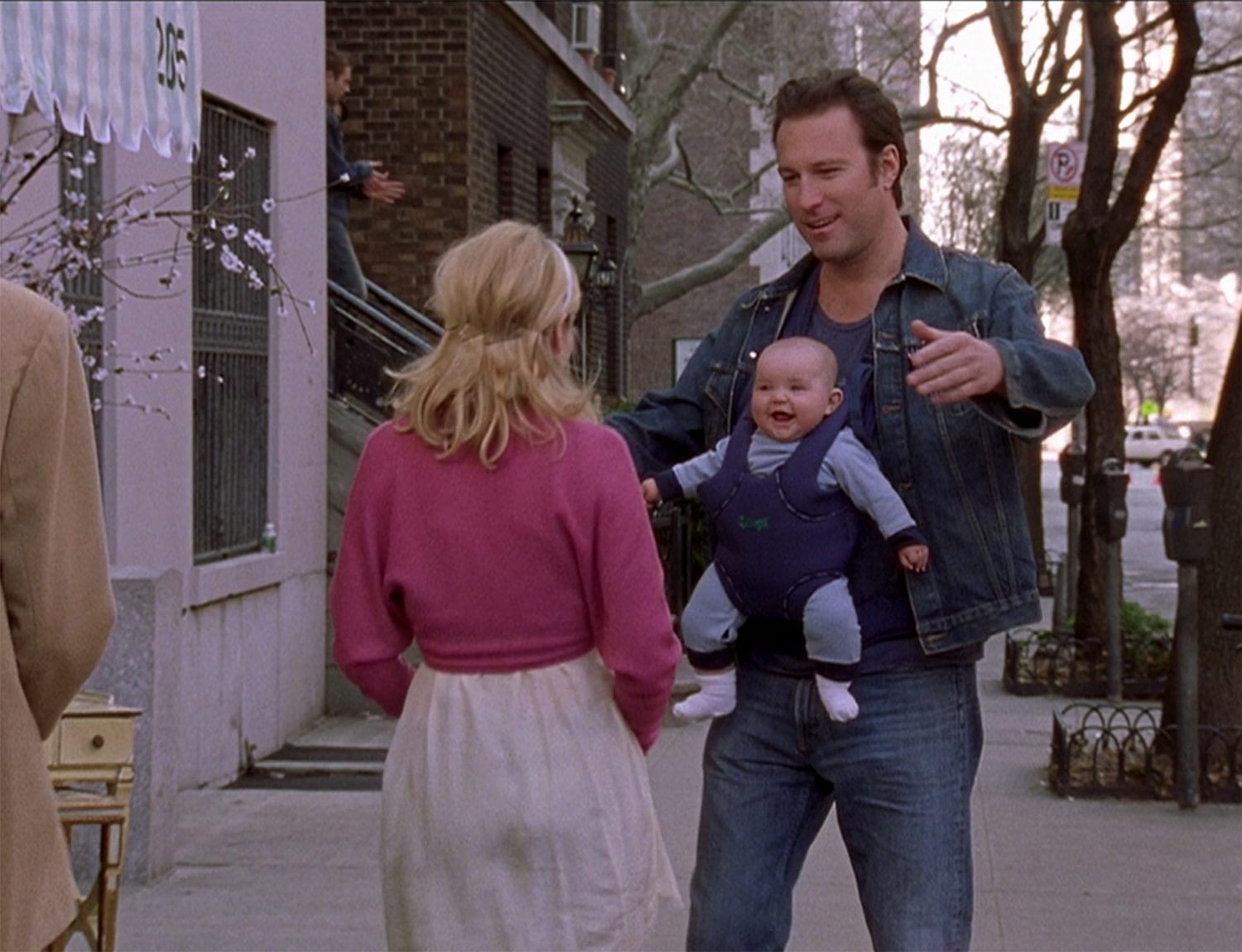 So now, fans are keen to catch up with Aidan again all these years later – and they’re not crazy in expecting that either, as John Corbett who plays Aidan even said himself that he was taking part in the reboot. He told Page Six:

“(the news is) very exciting. I think I might be in quite a few. I like all those people, they’ve been very nice to me.”

Is Aidan coming back to And Just Like That or what?

Yet, hope was dashed among Aidan stans when John wasn’t present at the And Just Like That premiere along with the rest of the cast.

With 4 more episodes to go and atleast one love story on the horizon for Carrie, we’re sending out the smoke signals now – Aidan where are you?!