We Have A Cute Update On Kim K And Pete

"They text all day everyday and she shares these texts with her sisters." 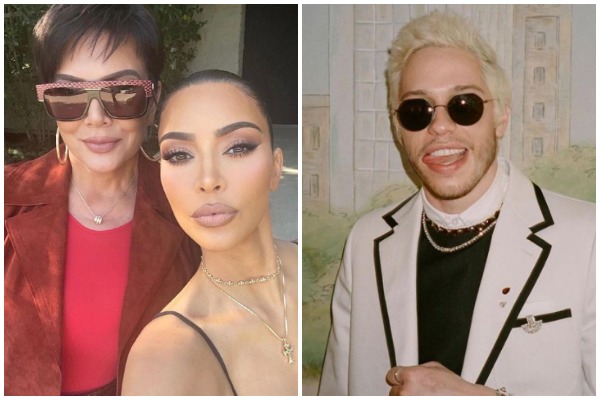 Since being papped together last month, things between Kim Kardashian and Pete Davidson are heating up big time, if reports are anything to go by.

Chatting with Hollywood Life, a source has shared that Kim is v much into Pete, talking about him to her sisters at any chance she gets.

“This isn’t like Kim because Kim gets bored so easily and right now she is still giddy about the guy. She knows about his reputation and about his past but she doesn’t care. She has a past too and if anyone can get a man to become attached to one woman it’s Kim”

Giving us big secondary school vibes, the source also revealed that Kim and Pete text all day every day, they’re just that into each other.

“They text all day everyday and she shares these texts with her sisters. She is very much into him and this is not a fling it seems” 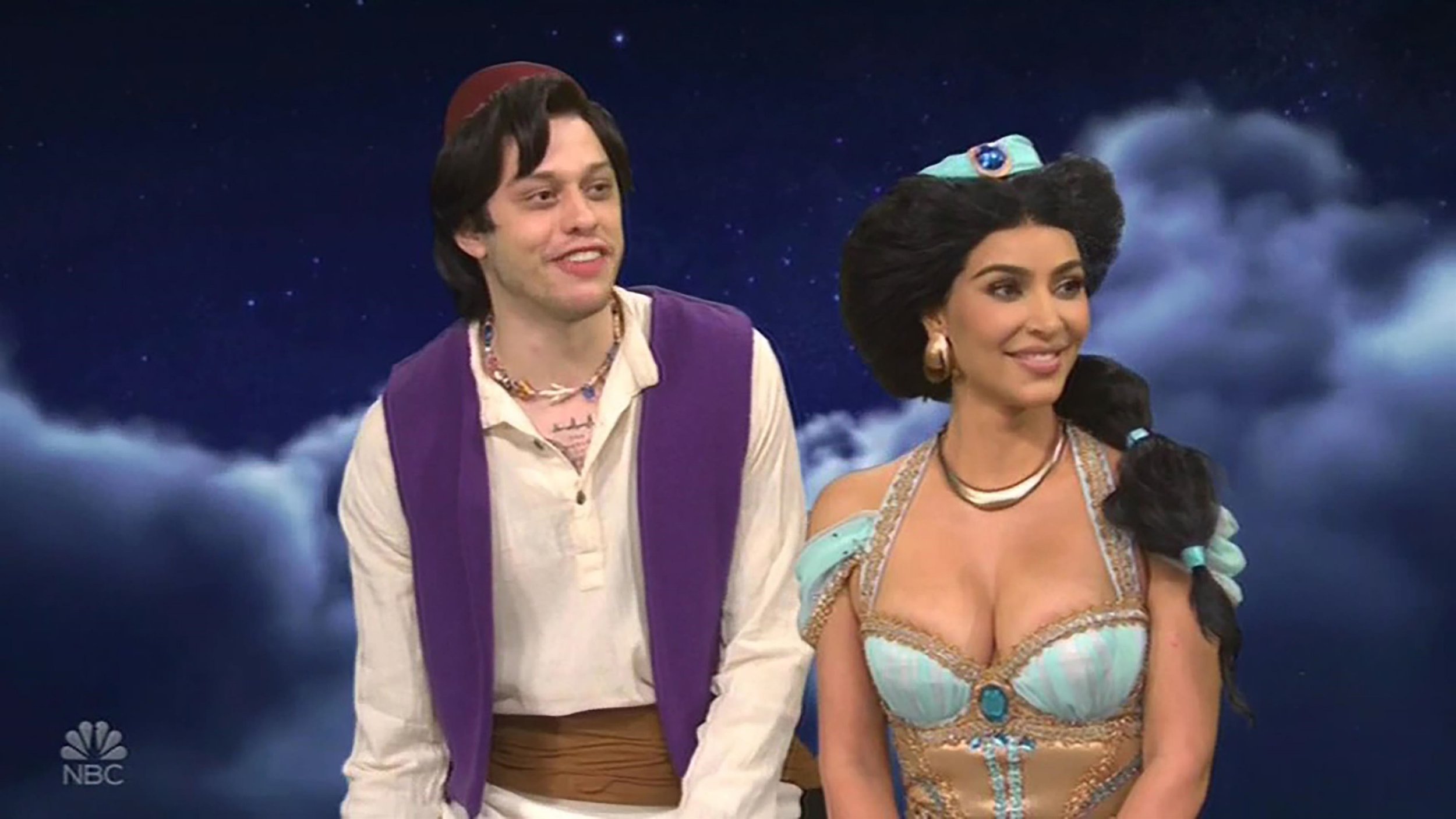 Solidifying things, another source said that Kim is most definitely ‘falling’ for Pete, while a different one said that it’s his ‘sense of humour’ that initialy drew her to him.

The pair first met while Kim played host to Saturday Night Live last month. Since then, the two have been papped out and about. Spotted most recently having dinner in LA together, fans are excited by where things seem to be going. However, wedding bells might not be on the cards just yet, as the source told Hollywood Life that they’re taking things one step at a time.

“For now, she’s playing things by ear and taking it day by day.”