And a release date too! The trailer for Florence Pugh’s new movie ‘The Wonder‘ has just dropped and we’re excited!

The movie is an adaptation of the book of the same title by Emma Donoghue. Miss Flo was spotted filming something last year, and fans have been speculating as to what it could be since then.  Now, we have confirmation.

The period thriller set in 1862, follows Florence as an English nurse who travels to a devout community in the Irish Midlands to carry out tests on a young girl who has conjured a mysterious illness. Anna, played by Kíla Lord Cassidy, has not eaten for four months, much to the confusion of her family and locals. 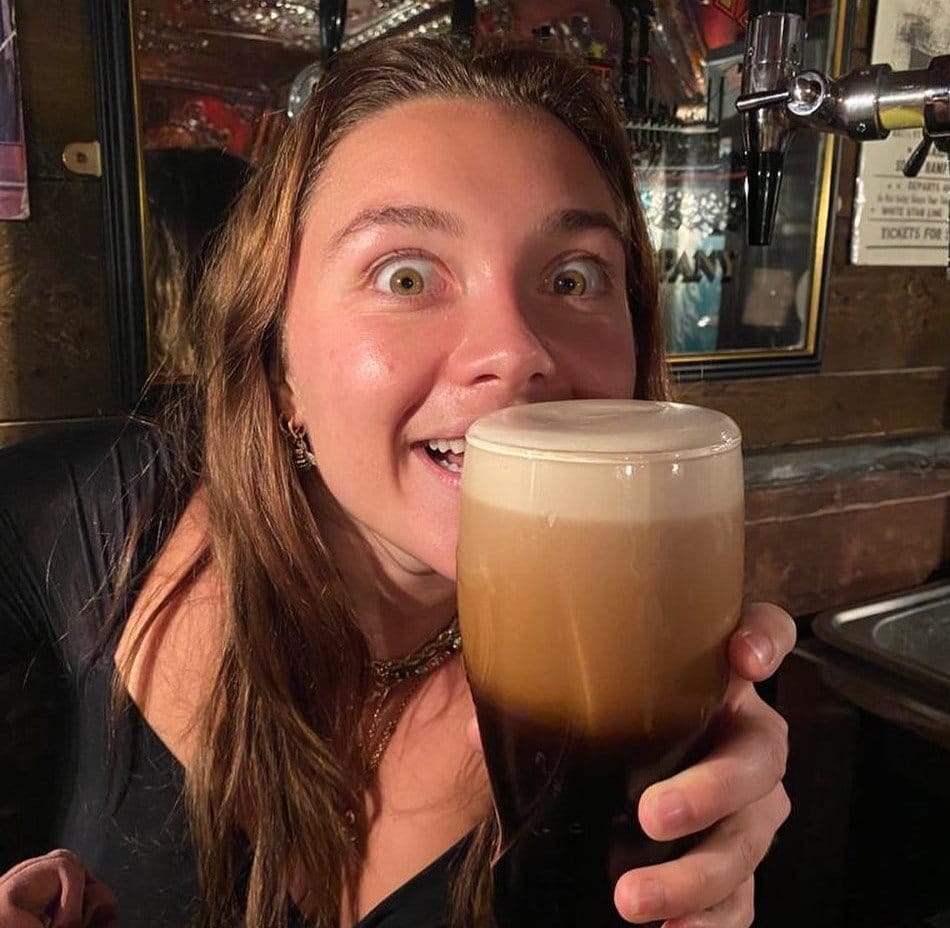 Whilst filming the thriller in Ireland in August and September of last year, Florence managed to do a “Cooking with Flo” segment, where she had this to say about her stay in the emerald isle:

“I can’t tell you how gorgeous everyone is, every single person I interact with is lovely and so helpful. Everyone is so kind and ready to just have a good time with you.”

Author Emma Donoghue is best known for her novel ‘Room’, which inspired an Oscar-award-winning movie of the same name.

‘The Wonder’ is directed by Sebastián Lelio, and includes a cast of Ciarán Hinds, Niamh Algar, Toby Jones, Tom Burke, and Elaine Cassidy.

Of course, the trailer for ‘The Wonder’ has just dropped as the gossip for Florence’s latest film ‘Don’t Worry Darling’ has just calmed down. You can catch up on all of that here.

For now, we’re just excited for the full film when it drops, due to land on Netflix on September 2nd! For now, check out the trailer below.