Who’s Excited? Everything You Need To Know About The 2022 Met Gala

From the co-chairs to how to tune in 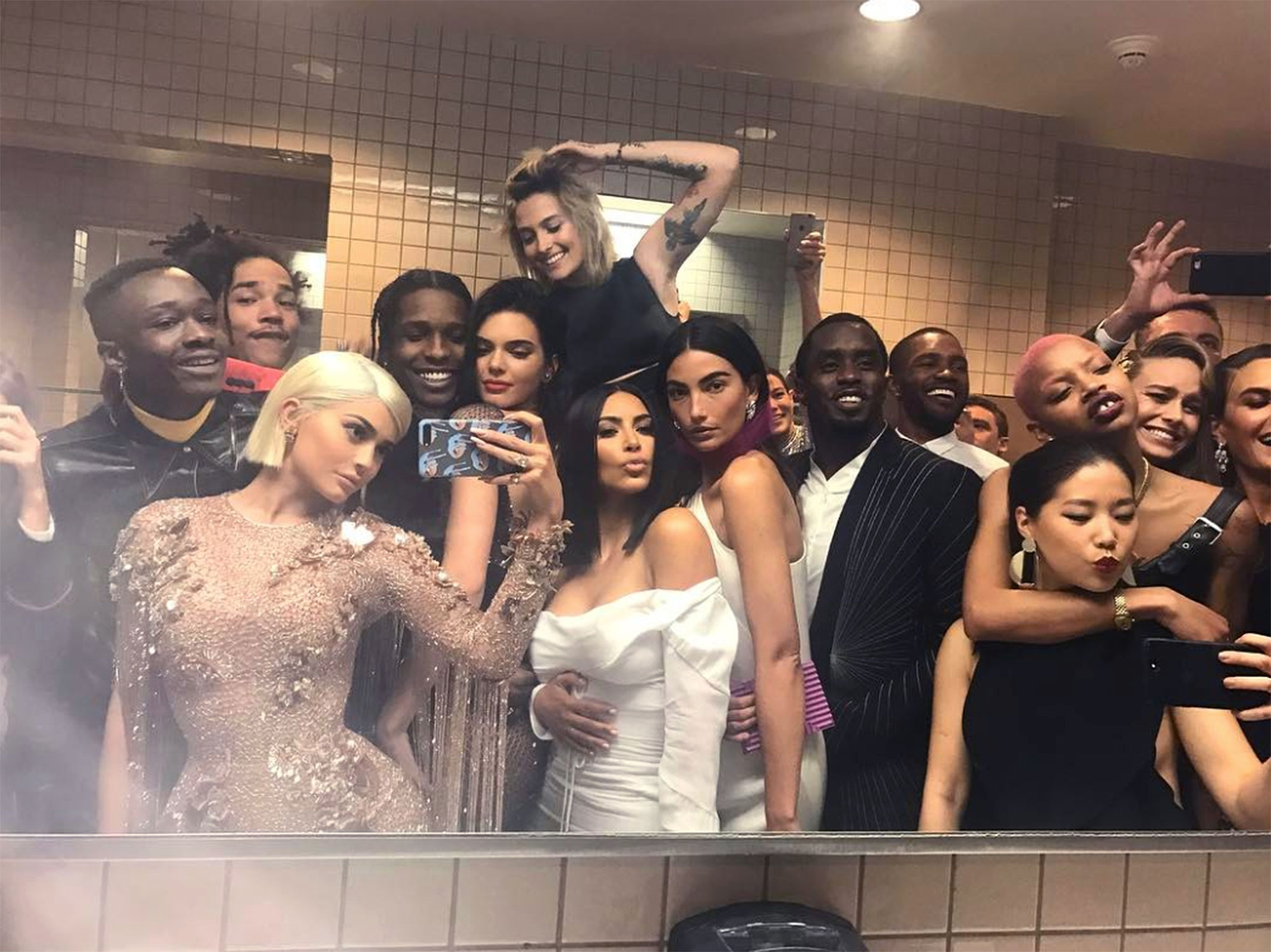 With the Met Gala just around the corner, it’s probably about time we prepare ourselves for fashion’s biggest night of the year. From jaw-dropping looks to behind the scenes celebrity gossip, on Monday the 2nd of May we’ll be glued to our screens both big and small.

From the chair people to the theme this year, we can only expect the very most from the celebs on the list. If you’re out of the loop of what exactly is expected to go down this year, here’s everything you need to know.

Firstly, this year’s co-chairs are pretty iconic. We have the world’s favourite married couple, Blake Lively and Ryan Reynolds, and they will be joined by Hamilton writer Lin-Manuel Miranda and actor Regina King.  So with these people working behind the scenes to organise the night, we can only assume we’re in for a jam-packed night.

Then we have one of, if not the most important element of the night – the theme. Seen as a part 2 to last year’s ‘In America: A Lexicon of Fashion’,  this time around it’s ‘In American: An Anthology of Fashion’. The dress code that has been released for the gala is ‘gilded glamour, white tie’ so we can definitely expect a lot of Bridgerton inspired looks. Or at least that’s what we’re hoping for.

Even though the fashion of the age of gilded glamour is quite specific there will most likely be a lot of interpretation on the red carpet, as we see every year. We’re keeping our eyes firmly on Kim and Pete, who are rumoured to be attending.

Now onto the guest list, we, unfortunately, know that Zendaya won’t be attending this year because of work, so that’s one glamazon we can cross off the list. But not to worry, because there’s plenty more tall gorgeous people in the sea, eh?

Some guests we can (hopefully) see this year are celebs like Megan Thee Stallion, Katy Perry and there are many rumours floating around that Ms Taylor Swift could be attending due to her friendship with co-chairs Blake and Ryan. For now however, the guest list is under pretty tight wrap so we’ll have to contain our curiosity for the night.

How can I watch it in Ireland?

You can watch the red carpet live through a livestream on Vogue’s website. It will begin at around 10 pm Irish time. You can also catch the content on social media, where media outlets, including yours truly will be keeping you up-to-date with all of the best must-see moments.