One writer explores Irish people and our relationship with immigration 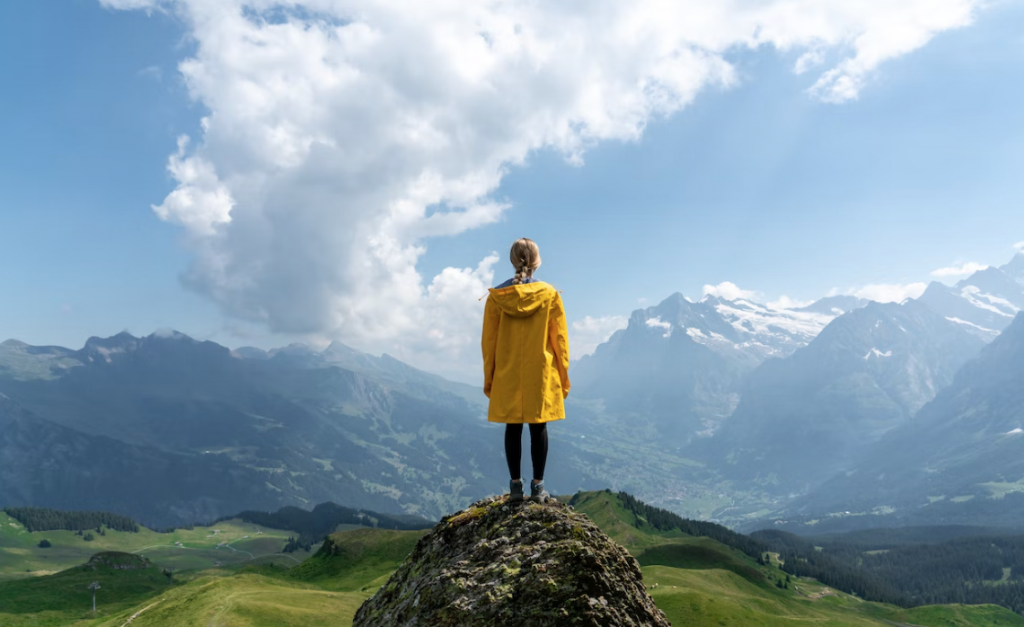 There aren’t many of us lately that haven’t felt the cold clutches of the cost of living crisis taking hold of our lives. Rising prices for renters and buyers, soaring electricity prices, and even the price of food going up have left the Irish people with big and sometimes overwhelming questions- what does my future look like, and what are my options?

Well just know, you are not alone in these feelings. A new study released by the National Youth Council of Ireland has revealed that 7 in 10 young Irish people are being driven to consider emigration as an option to expand their prospects of a better quality of life.

As part of the research for the study, Paul Gordon, Director of Policy and Advocacy at the National Youth Council of Ireland said: “There is a real fear from young people about what the future holds for them. Many say they’re struggling to make ends meet and quality-of-life considerations are driving them to consider a future outside of Ireland.”

A big factor in young people’s desire to search further afield for opportunities relate back to how quality of life impacts their mental health.

Statistics show that 50% of young people aged between 18-24 have reported that the cost of living crisis has impacted their mental health, with almost the same numbers reporting that they struggle to make ends meet. Furthermore, 25% of young people say their experience with housing has declined in the past 6 months. 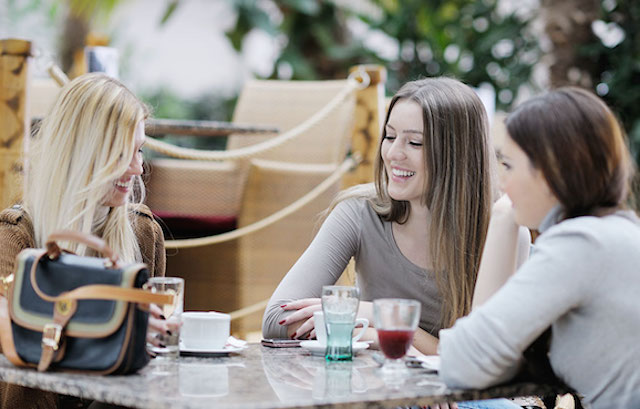 Mr. Gordon said: “The cost-of-living is affecting all of society, but it is impacting young people in a different way.  They are more likely to report mental health difficulties and challenges with accommodation, and to spend a greater portion of their income on education and public transport expenses.”

This situation has left many young Irish people feeling as though there is no life for them at home in Ireland, and pushed them to consider what life would be like further afield.

A separate study undertaken by UCD School of Psychology and Jigsaw in 2019, called the My World Survey, reported that 37% of young adults indicated that they were often stressed about their current financial situation, with 12% suggesting they were often highly stressed by the same. Coming in at roughly the same measure, 37% of young people reportedly feel stressed often about their future, with 17% often feeling highly stressed by this.

The comparison between these two surveys shows that as the cost of living goes up, so do the stress levels of Ireland’s young people, as they watch the prospects for their future decline. 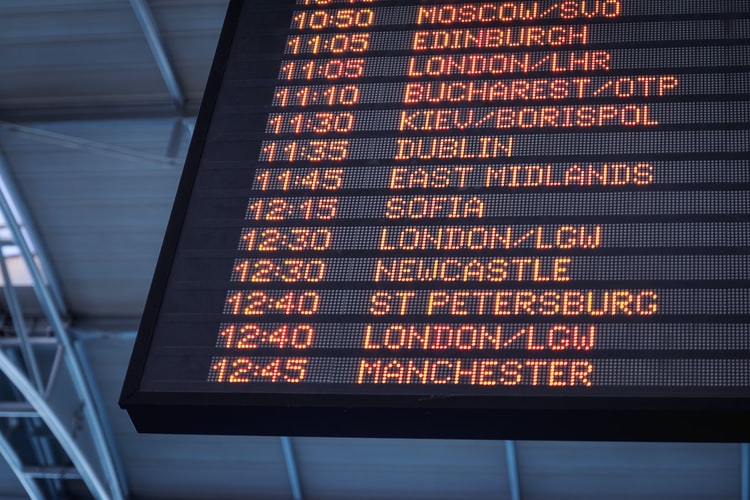 To learn more about young people’s own thoughts on the current new wave of emigration, I reached out to Irish TikTok creators Mandy Cherie and Travis Price, who made the choice to leave the emerald isle behind in favour of a better quality of life.

Mandy Cherie shared, “Just before I went to Paris, I was lucky my brother lives in Dublin, so I was able to get accommodation that way. I just found that Dublin is a very expensive city.”

Travis Price echoed the same feeling, noting that “In the more recent years I definitely struggled with the increasing rent, I noticed every year I had to pay significantly more to rent in Dublin and I was being slowly pushed outwards from central Dublin.”

Like many young Irish people, Travis felt that the quality of life that he was receiving was not equal to the amount of work and money that was spent trying to uphold it.

“I was tired of sharing overpriced houses, having to go the same places for a night out and just the overall aggression that seemed to come with a country that didn’t really seem to value its citizens,” Travis said. 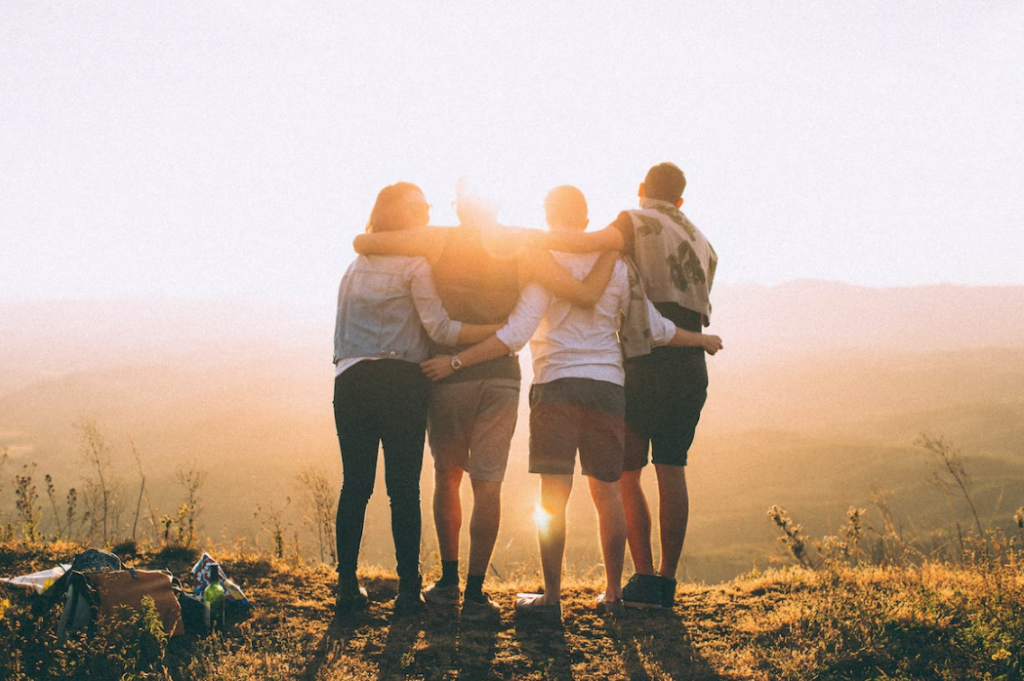 Mandy added that as well as the cost of living, she found that transport made many places inaccessible for young people.

“For me, originally, I’m from Donegal, so very very rural Ireland, like we don’t really have much transport or anything like that, we’re kind of known as the county without a train” adding that transport is very difficult in Ireland.

“Even when I was in college it was pretty tough for transport (…) you’d have to get the dart, and the bus, and the Luas- it’s hard to have a direct line in Ireland that goes from A to B” Mandy continued.

Since emigrating Mandy has found new possibilities in the interconnection of European transport. The content creator said of transport in France “[it’s] incredible because you can get a high speed train within France, like you can go to Marseilles or to Nice within 3 or 4 hours, and if you want to go to Germany or Italy or Spain, it’s just incredible the facilities they have here [in Europe].”

She believes better transport would improve the quality of life for young people in Ireland immensely. “Ireland would be a super country if we had high-speed rail or if we had a train system that was fully operational and reliable- you could go to Donegal to Cork in no time at all!”

Living in a more connected country meant that Mandy didn’t have to worry about the running of a car, like many young people in Ireland. “I don’t need to think about the cost of fuel, or car insurance, or anything like that- truly everything is at your doorstep here- a car is more of a liability than anything because transport is so good!” 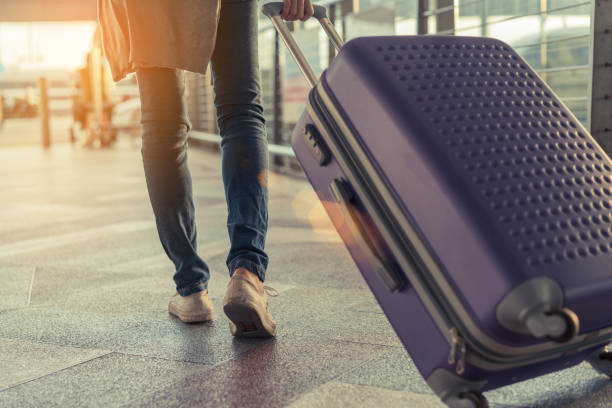 When asked about what they think could improve in Ireland to keep our young people here, Travis and Mandy had a few ideas.

Mandy echoed the sentiment of the National Youth Council of Ireland, noting that renting in Ireland for young people is next to impossible. “I think definitely having more affordable housing – I think there’s a big problem in Ireland at the moment with vulture funds buying up properties and just the cost of renting is impossible.”

She also thinks that the capping of rents could be the answer to a better quality of life for young Irish people who do want to stay at home, noting that “In France there’s laws where rents of certain spaces and certain sizes of apartments are capped it can’t go over a certain price- so even though France is expensive, it hasn’t seen the same level of inflation for rent prices as Ireland has.”

Travis agreed with Mandy in regard to the housing issue, expressing that “Ireland has the highest rate of people that still live with their parents into later adulthood and it’s incredibly hindering to self-development, independence and general happiness.”

Mandy shares the same view as many young Irish people who are considering emigration, expressing that we are privileged to have an EU passport which allows us to take up residence anywhere in Europe, adding that “the world is literally our oyster!”

Travis concluded with the idea that not enough amenities are being provided in our country.

He believes that “More clubs, more events and more outside of the box activities for young people” would stop the age-old issue of binge drinking, adding that “Better infrastructure and amenities would go a long way, [including] more organizations and responsibility around creating facilities and activities that don’t involve drinking.”

Travis noted of his experience since emigrating, “My quality of life has increased tenfold. I can afford to live in a modern city center apartment with a built in gym, pool and workspace for less than half of what I paid on average in Dublin. Food is incredibly cheap and delicious, and the variety is on a different level.”

And if the world is our oyster, perhaps the grass is not always greener on the emerald isle. Perhaps these are the reason why the young keep running.