Xposé Has Been Cancelled After 12 Years On Our Television Screens

Virgin Media Television cite 'economic and competitive challenges' as the reasoning behind the decision. 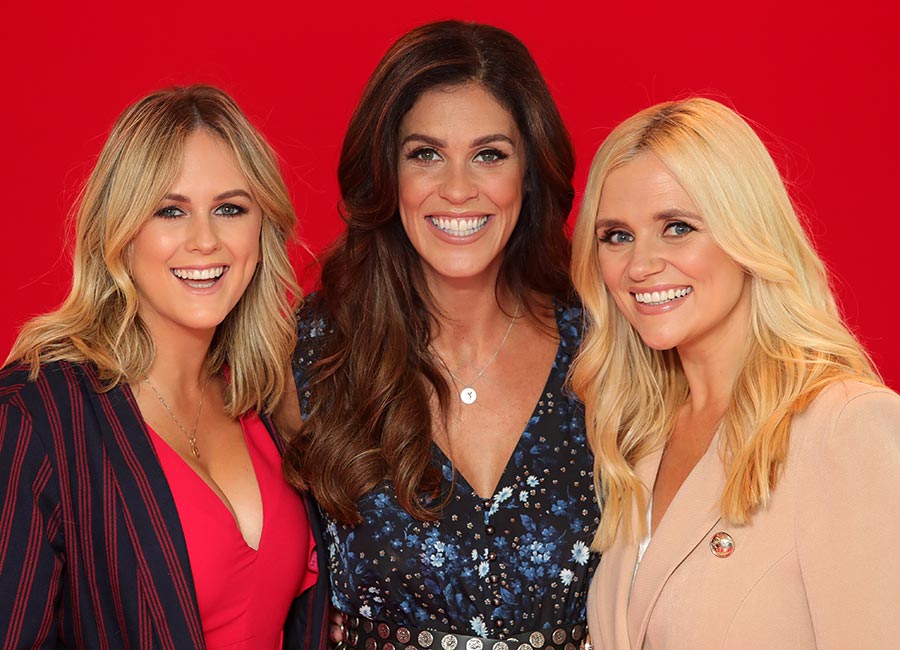 The programme is currently hosted by Cassie Stokes, Glenda Gilson, and Nadine Reid – it will cease broadcasting next week, with the final episode airing on Friday October 4.

Xposé has undergone a number of changes over its decade on air, most recently going from three episodes a week to one hour-long show each Friday.

In a statement about the decision, Virgin Media Television Managing Director Pat Kiely paid tribute to the team.

@cassiestokes and @nadinereid are in Cannes for the film festival!

“Like all broadcasters we are facing ongoing economic and competitive challenges. This means we must move with the times and reflect changing tastes and media consumptions,” he said. “It also means having to make tough decisions to ensure we remain viable and relevant.”

I would like to pay tribute to the Xposé team and all who worked on the show over the last 12 years. Xposé set the standard for entertainment reporting in an era before the proliferation of social media and leaves behind a genuine legacy in Irish entertainment journalism.

Xposé has been the home of many Irish broadcasters over the years, including Lorraine Keane, Aisling O’Loughlin, and Karen Koster, who moved over to Ireland AM earlier this year.