From early starts to social media breaks, we caught up with dynamic Doireann Garrihy.

Doireann Garrihy manages to balance being incredibly thankful for the career she has while also always keeping the cogs turning for the next big idea. The radio host adores her job waking up the nation on 2FM Breakfast, while also working away on various other projects on the side.

From her era of creating hilarious impersonations on Snapchat to landing her current 2FM gig and fronting her own extremely successful podcast, the last few years have been a wild ride for Doireann, and getting a handle on her newfound fame is something she’s still managing. Admitting that with a large following – currently standing at over quarter of a million on Instagram, comes the harsh reality that you can’t always please everyone.

“I think it’s all about how you deal with it. You’re never going to erase all the hate, whether that’s on social media or in real life! There are going to be people who just don’t like you, it’s about accepting that and then moving on from it. And then it’s up to you to decide how you’re going to react to anything that may be vicious or hurtful and for me, my main method is just avoid at all costs. And I know there are forums out there that tear me apart and I point blank refuse to look at them! The way I see it is, it’s anonymous accounts, so if they can’t put their name to it, why would I give it weight? You know? I almost have more respect if someone DM’d me, with their full name and their job and their life is there, I almost go, god they must really hate me! They’re actually standing by the fact they hate me!” 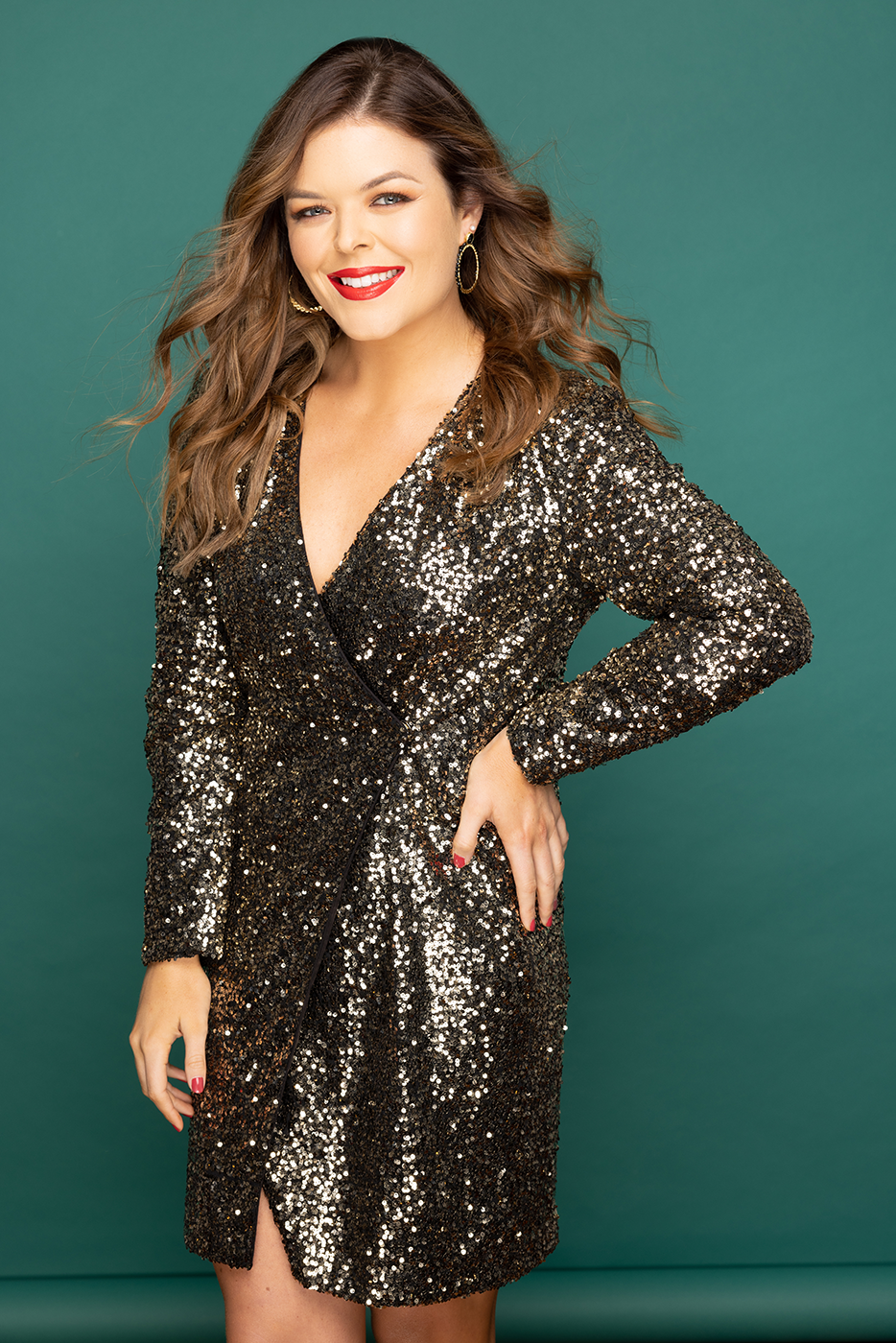 Taking a bit of time offline before the interview went to print in early December, Doireann admits that she’s also conscious of how much time she gives the online world, admitting that her “mindless scrolling” often gets out of hand and so, she’s aware of that and the importance of taking little breaks from Instagram in order to check in with yourself.

But when it comes to managing her social media and what she shares with the world, Doireann knows that the power lies with her and what she wants to put out rather than what she feels like she has to post. Noting that when she got into a relationship with her boyfriend Paddy Wilson she never did a big boyfriend reveal, his appearance just sort of happened naturally as their relationship progressed.

“I think it’s so important that you just share what you want to share. Not even just with relationships but with anything you share online. As soon as you start sharing things because you think your followers are entitled to see it, that’s when you start going wrong. They are only entitled to see what you are comfortable with.”

“It’s within your own power to share whatever you want to, and as I saw no one is entitled to know everything about your life. Like there are so many cool and fun things that Paddy and I do together that I never share and that’s because I want that for myself and certain things are for you and that person.”

Doireann and Paddy first started dating in 2019, and the pair now share an adorable little dog together, Bertie. 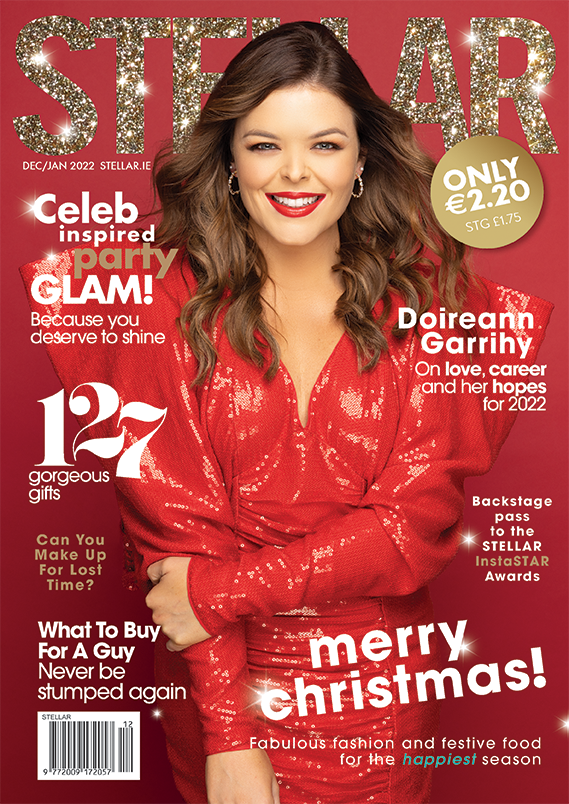