"I've had this happen twice now" 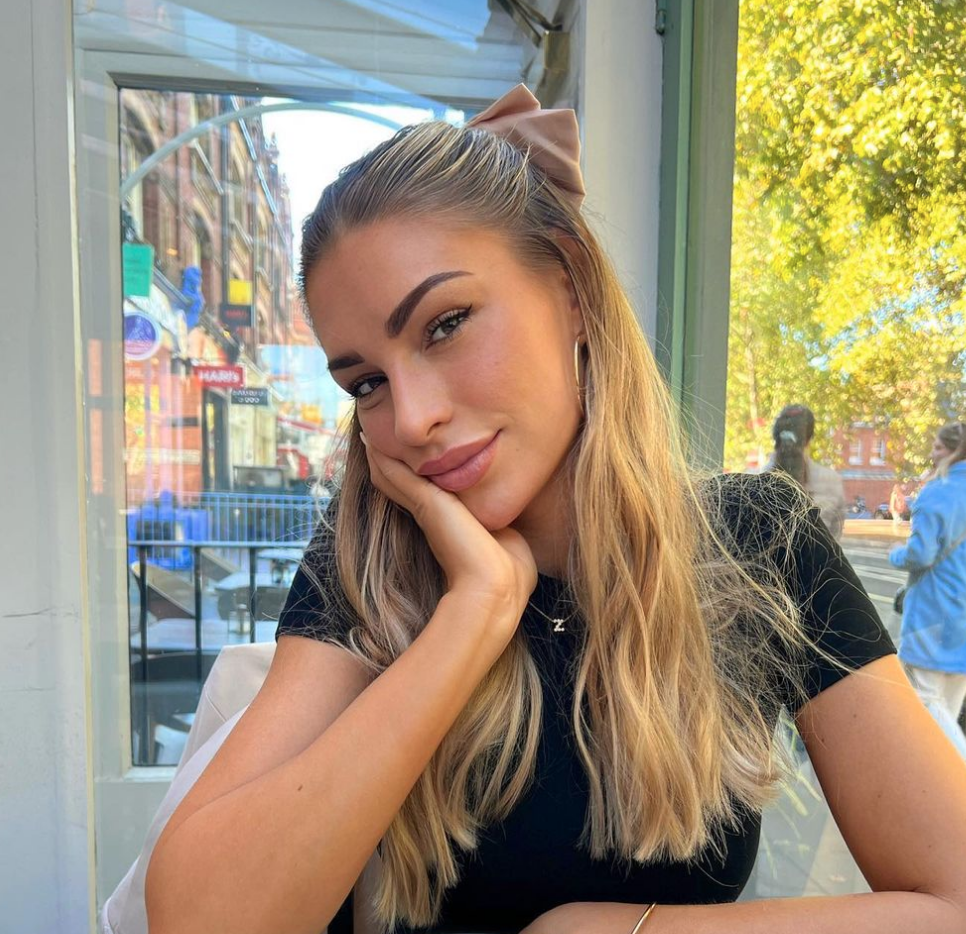 Zara McDermott took to Instagram last night to share her terrifying health scare as a cyst on one of her ovaries burst.

The presenter was rushed to A&E by her boyfriend Sam Thompson after experiencing “excruciating abdominal pain”.

After arriving at the hospital, she was kept overnight for tests.

Updating her followers on her Instagram stories the former Love Island star wrote, “Sam had to rush me to A&E because I had excruciating pain in my abdomen… had a feeling it was a burst cyst on my ovary because I’ve had it before on my other side and it felt similar.

“I just want to say the A&E team were just INCREDIBLE. I was seen so quickly and had all tests and scans done within two hours of being there. They wanted to keep me in overnight but after all the pain relief I felt a lot better so I had a few hours in bed before heading back this morning for another few scans.

“They want to make sure my ovary isn’t twisted as I was presenting with all symptoms last night. But likely burst cyst – which if you’ve had before is excruciating.”

Zara shared an update on her situation telling followers the doctors, “found blood in my abdomen which indicates it’s a burst cyst for sure and nothing else. The good thing is that my ovary looks fine and isn’t twisted”.

The presenter went on to post a second story thanking followers for their support, adding that she can’t believe how many women experience the same thing. She asked her followers for some advice, noting that she has experienced mood swings despite usually being quite a relaxed person.

“I was just wondering have you guys ever experienced horrendous mood swings after [a cyst] burst?” Zara asked.

She continued “I’ve just been so upset, irrational, and angry for the last day or so for what feels like no reason!!!”

We hope Zara has a speedy recovery after that scary turn of events!