Uncategorized 25th May 2018 by Helen O'Neill

Here's what not to miss! 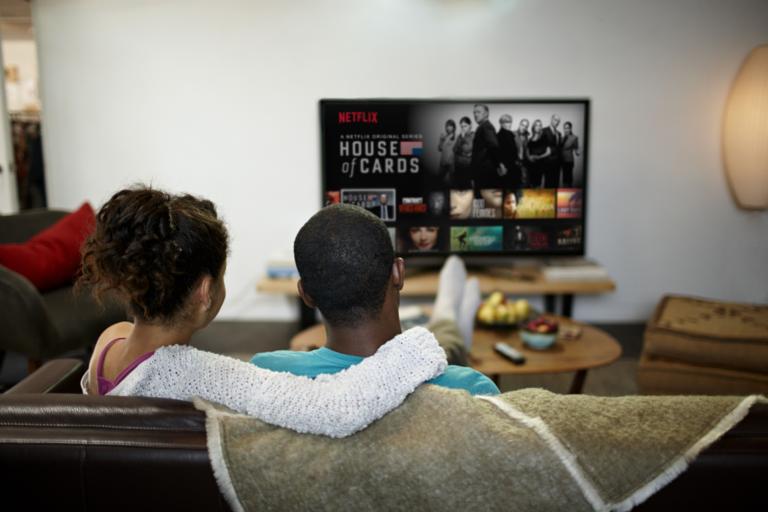 Netflix is a gift from the gods and this summer, there are some seriously good shows and movies coming to the streaming site. But they’re unfortunately also getting rid of a few movie gems, so make a date to watch them before they leave.

?? Back with a bang! Check out our girls @alisonbrie and Betty Gilpin on the cover of @entertainmentweekly and hit the link in our bio for more! ?

The hit show, which stands for ‘Glamourous Ladies Of Wrestling’, is back for season two. It’s about the making of an 80’s TV show about ladies’ wrestling – bigger hair, brighter leotards and plenty of leg warmers are expected, with dirtier moves and a poppin’ 80’s soundtrack to match.

For true crime documentary fans, you’re probably feeling a hole in you heart that Evil Genius, The Keepers and Making a Murderer once filled. But fear not, because The Staircase is set to be the crime hit of the summer. The thirteen-parter may take up quite a bit of your time but it’ll be worth it to delve into the story of novelist Michael Peterson, who was accused of killing his wife Kathleen  after she was found dead at the bottom their stairs at home in 2001. You’ll be hooked!

Excitement overload! After the world binged the first season a few months ago, we thought we’d have ages to wait until season 2. But Netflix have announced the new series will air in June, and life is good again. The Fab Five are back so expect major laughs, insightful moments and tear jerking stories.

This new show from the mind of The Simpsons creator Matt Groenig is a cartoon thats has been described as “an adult fantasy about a crumbling medieval kingdom known as Dreamland”. The shows main character is a boozy princess called Bean and you’d be silly not to fall in love with her.

Blake Lively stars in this film about a surfer who becomes injured at sea –  then gets stranded close to the shore, being circled by a great white shark. This nail-biting film will keep you on the edge on your seat until the very end. It’s also amazing how Blake still manages to look good in such a dire situation.

A Netflix Original movie, Ibiza stars Gillian Jacobs (star of another Netflix show, Love) and follows the journey of a 30-something New Yorker who goes on a business trip to Barcelona and decides to let loose with her two best friends in tow. This movie comes after a year of women filled party films such as Rough Night and Girls Trip, and it lives up to the hype surrounding female led comedies.

And all the good stuff that’s leaving in June:

Sarah Hyland Suggests Working Out Naked In The Mirror So 'You H...