Behind The Scenes On November’s Printastic Fashion Shoot

Make-up and more from behind the scenes on our November fashion story. 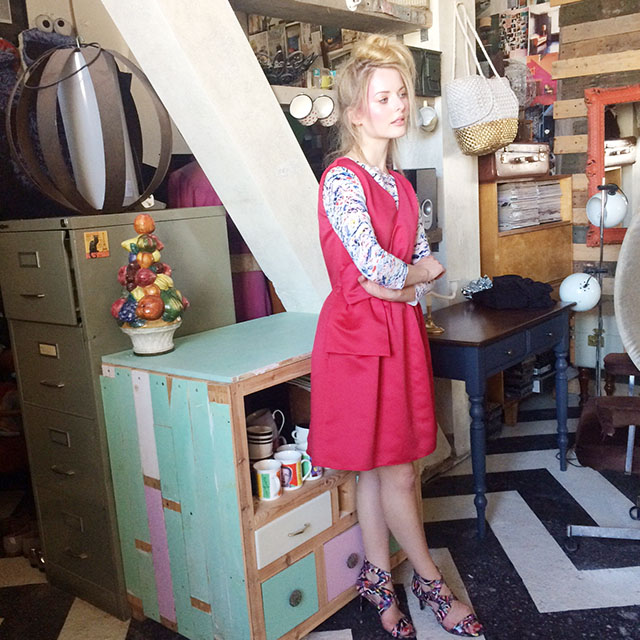 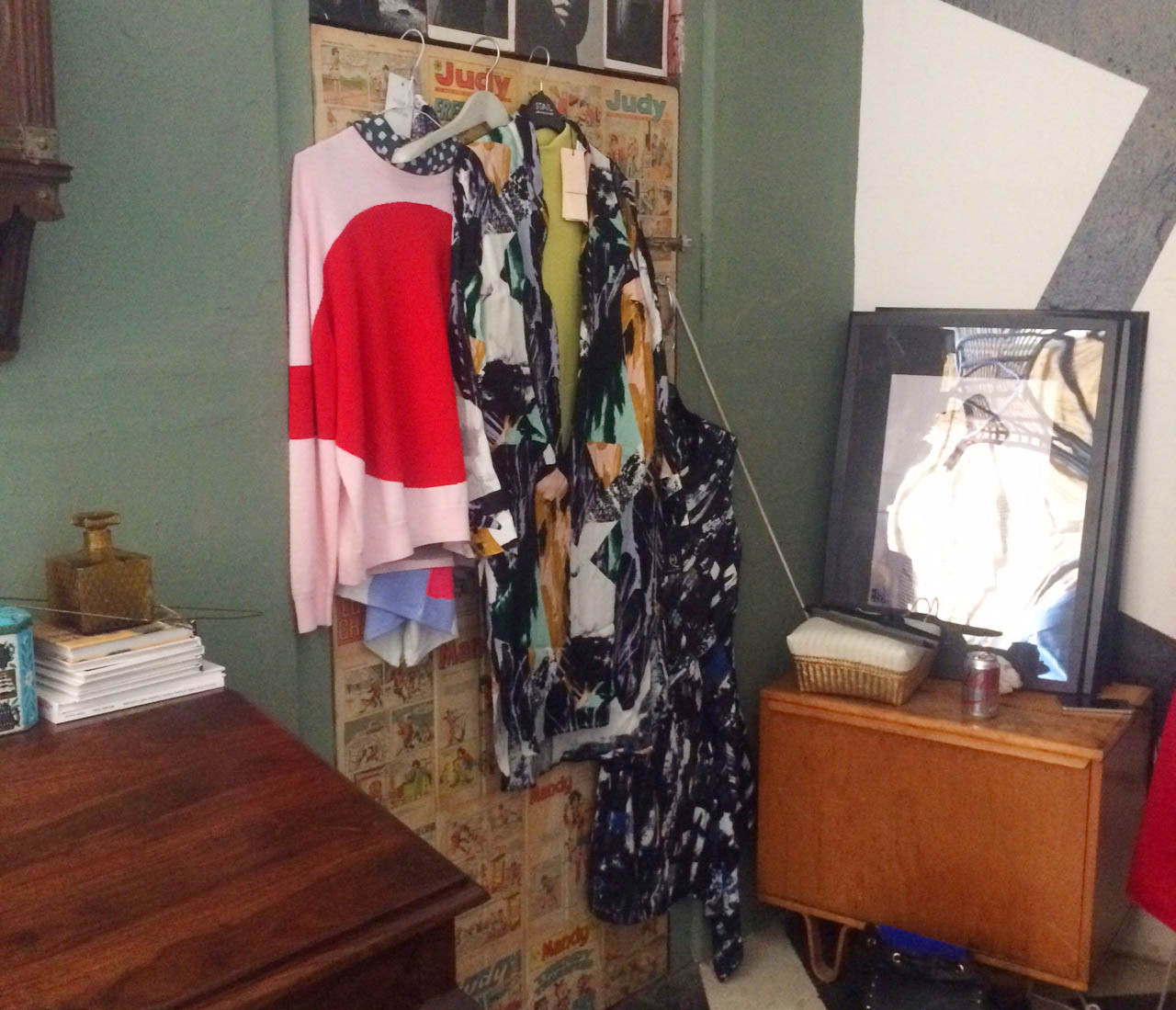 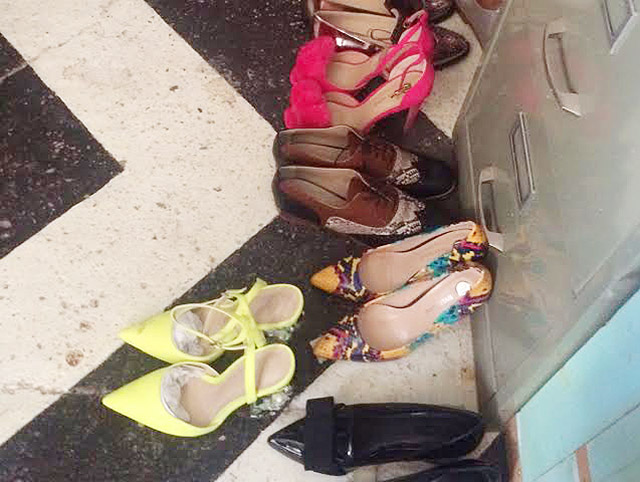 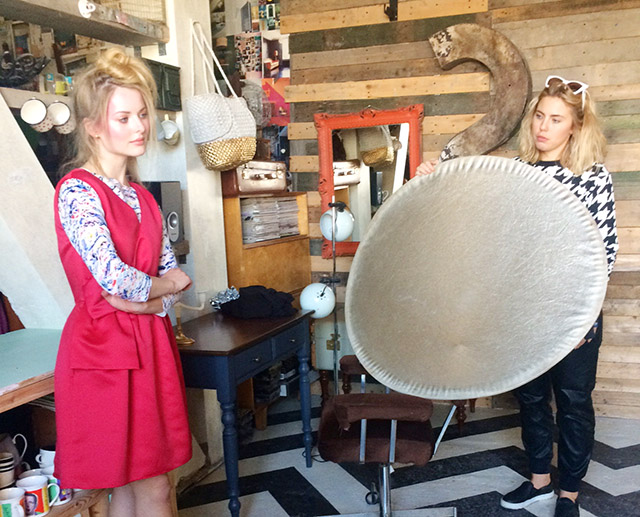 Just what goes on behind the scenes at a STELLAR fashion shoot, huh? Magic, that’s what, and in between, there’s also a lot of hair, make-up, coffee drinking, nattering and of course, photo taking.

On the November issue’s Fresh Prints shoot, styled by fashion editor Linda Conway, which was shot by Lili Forberg at Attic & Bizou in Dublin’s The Chocolate Factory, model Louise wore an array of styin’ patterns as well as some beautiful hair by Carla Rose at Morgan The Agency using Kevin.Murphy and make-up by Lauren Enright at Make Up For Ever.

Want to get it? Here’s how.

“Prep rough dried hair with lots of Kevin.Murphy Anti.Gravity.Spray,” says Carla Rose. Next, do a mini-crimp on the hairline and backcomb the roots, smoothing hair into a ponytail on the crown of the head, securing with an elastic bobbin. “Braid sections of hair left out of the ponytail and loosely twist into bun on the crown,” she instructs. Next, secure with Kevin.Murphy Sewing.Kit, a clever thread kit that lets you really keep styles in place. Your final step? You don’t want to look too ‘done’. “Pull out sections of hair to dishevel and spray withKevin.Murphy Session.Spray.” Job done.

Blusher is the big feature of this Kabuki theatre-inspired make-up, and it goes right up into the hairline. Here’s how Lauren worked the look. “I started with a light base of Make Up For Ever’s Face and Body foundation, mixed with Repair Elixir Serum to give a sheer glow to the skin,” she says. Next up was a light dusting of Pro Finish around the nose and chin. This was, “to reduce the oily look, but still keep a natural luminescence everywhere else, as we wanted to create a soft glow all over the face,” she reveals.

“I then applied Make Up For Ever metallic eyeshadow in a soft gold, ME644, across the eyelid and blended an iridescent cream in I514 up to the brow bone and onto the temple,” Lauren adds.

Here’s the money shot: “Using a small blush brush, I applied a bright burgundy blush on top of the cheekbone and blended up to the hairline, softening into the iridescent cream shadow. On top of the blush, to add more of a glow, I applied loose shimmer pigment in #947.”

Her finishing touch? “I coated the top and bottom lashes with an Extra Black Smoky Lash mascara, lined lips with a soft pink liner, blended into the lip with Make up For Ever’s precision lip brush in #302 and coated with glossy Full lip Gloss in #9.”

Will you give it a whirl?