That's what friends are for, right? 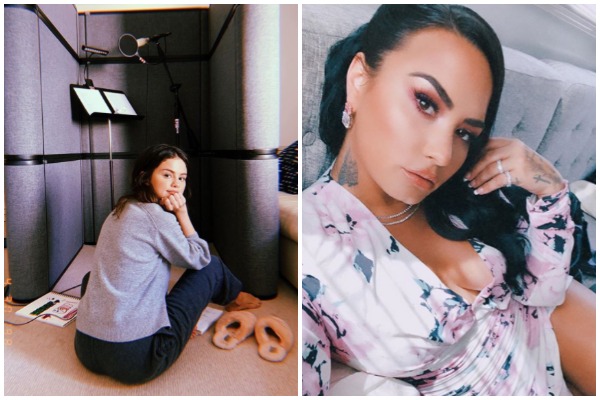 Imagine Camp Rock without Demi Lovato? We can’t but it turns out another iconic Disney star almost played the role of Mitchie Torres.

According to David DeLuise, the actor who played Selena Gomez’s dad in Wizards Of Waverly Place shares the story in a resurfaced clip that’s making the rounds from a 2020 podcast interview with Wildchat Sports.

David continued, “I’ve never really said this story but they offered Camp Rock to Selena, and she knew that if she passed on it, Demi would get the part.

“So, she passed on it, which was very nice to do. And they were friends. They were on the show Barney together.” 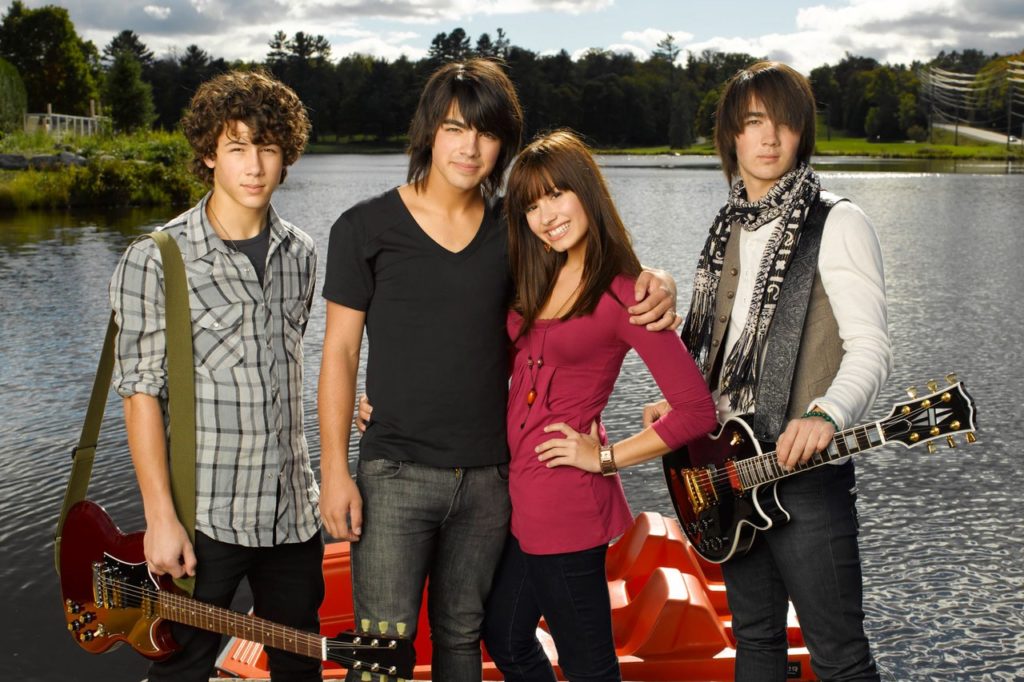 Although, it was not plain sailing for their relationship as they grew up, like many childhood friends they began to drift apart. You may recall the iconic clip of Demi Lovato telling a fan to “ask Taylor [Swift]” when she was asked how Selena was.

The pair haven’t been too public about where they stand as they’ve both had their own struggles into adulthood but in a 2020 interview with Harper’s Bazaar Demi said, “When you grow up with somebody, you’re always going to have love for them, but I’m not friends with her.”

All though we know the pair aren’t friends for their own reasons, part of us wants to see a podcast reunion of the pair re-living the Disney days, a la Lauren Conrad and Kristin Cavallari on Back To The Beach.

Demi has hinted that she’d love to sit down with former child stars and discuss their journeys while on an episode of Call Her Daddy…. Maybe Selena will be involved with this? We will be watching this space.
In the meantime, how about we get Selena in the Call Her Daddy chair?
Tags: