We did not see this coming! 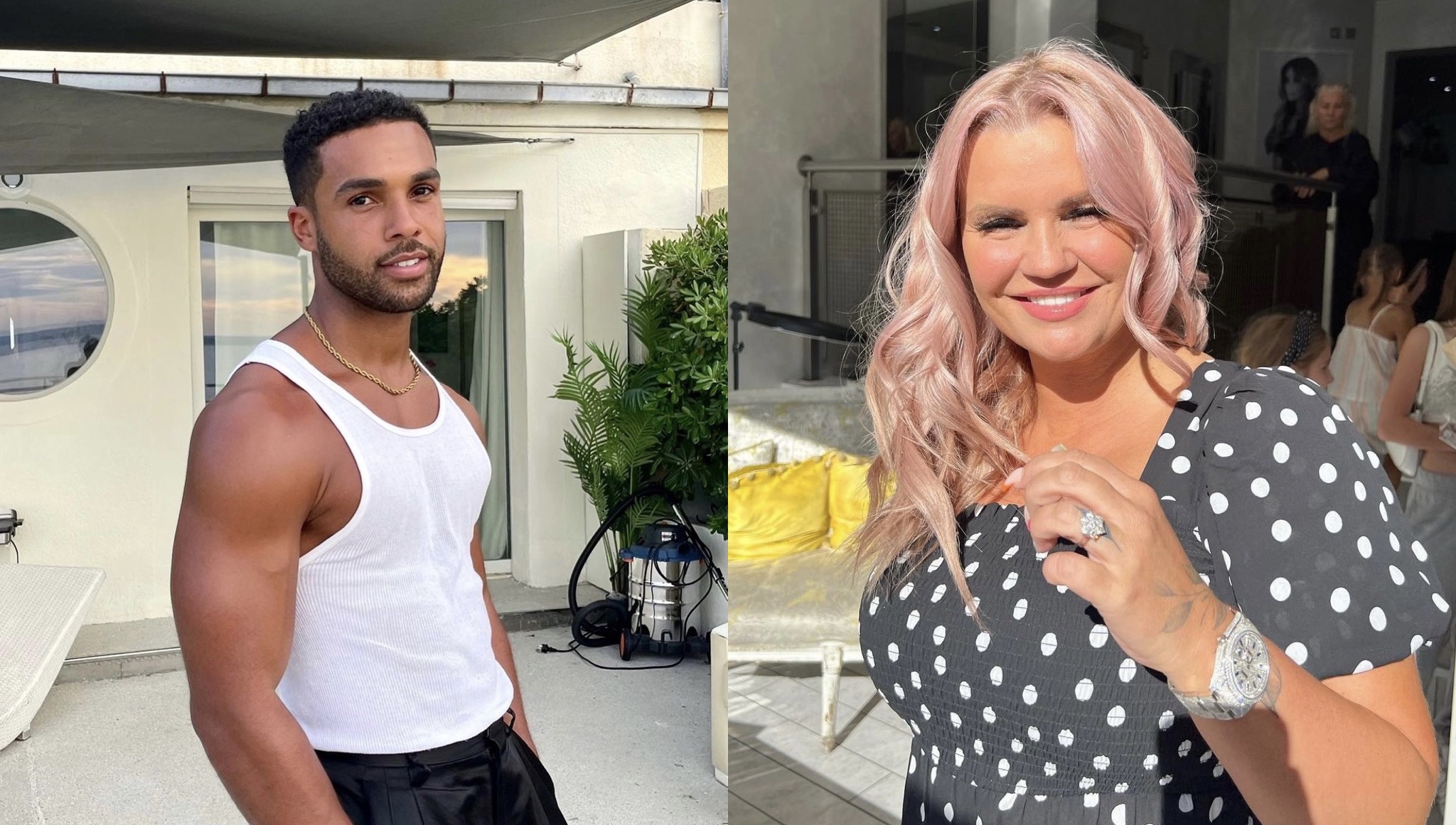 Yes, you read that right!

The star, who you may know as Alfie in Emily In Paris, actually has a few famous exes, but one of his most notable previous relationships was with Kerry Katona and the pair were even on Big Brother together?!

If this is news to you, as it was to us, we bet you want to know more, right? So, we’ve done the digging to get all the deets on what once was…

The pair began their brief romance while filming Celebrity Big Brother season eight. Lucien was a 19-year-old actor known for his role on Waterloo Road, while Kerry was 31 at the time.

The pair had a lot of flirtatious moments on the series, even having a few smooches here and there on camera. Their seemingly blossoming romance progressed once they left the show as the pair posed for a cover of OK! Magazine where Lucien said he wanted to marry the Atomic Kitten star, while the headline on the cover claimed that Kerry was ‘moving Lucien in’.

Speaking to the magazine about their time in the infamous house, she said, “There was a lot of sexual tension, definitely. If the cameras hadn’t been there, God knows what would have happened.”

Can’t get over the fact Kerry Katona and Lucien Laviscount from #EmilyInParis used to date pic.twitter.com/rC3I7HzEQP

Lucien even insisted the twelve-year age difference wasn’t a bother for him as he “[had] a thing for older women.” Continuing, “I like women who know where they’re at.”
But it seems their relationship didn’t stretch too far after the Celebrity Big Brother bubble burst, with Kerry later telling Ok! Magazine, “I love him but I’m not going to marry him…I would never want to take his childhood away from him,” as well as describing him as a “little kid”.

How did we miss this whirlwind romance?!

Lucien’s other famous romances include Leigh-Anne Pinnock, who he was spotted with in 2012, and Jesy Nelson, who he was seen with on a night out in 2021.