James Corden Shares The Reason For Leaving His Show

"I never, ever considered it to be the final destination." 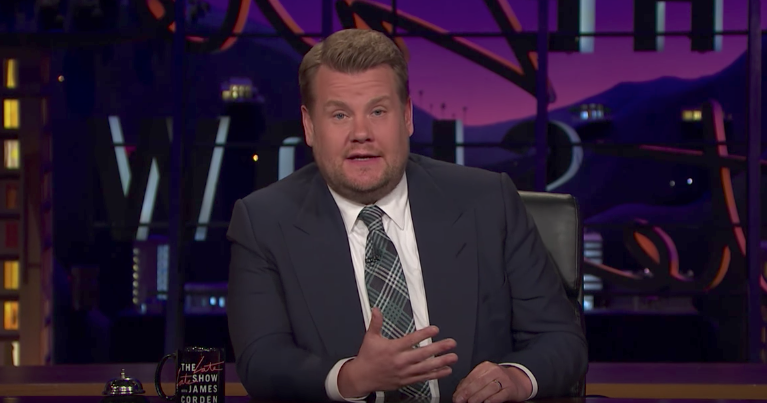 James Corden has opened up about his decision to leave his late-night talk show The Late Late Show to relocate to the UK.

The announcement came as a shock to fans in April 2022 when he shared the news during a speech on the show. The actor and presenter has now opened up to Drew Barrymore about how he came to the “easy” decision to leave.

On The Drew Barrymore Show he said, “Nothing about leaving the show was to do with not enjoying it. I love it. But the truth is, it became a very easy decision because I always knew it was an adventure and I never, ever considered it to be the final destination.”

Continuing he said, “The choice was to go, ‘Well, if I want to do this other work, that cannot be at the expense of our children, our family. That is really all it comes down to.”

Although he feels that it is “absolutely right in every single way,” James said his final show will be an emotional one.

The Gavin and Stacey star took over the talk show in 2015 from former host Craig Ferguson. As for who is set to replace him when he gives up his desk? There’s no confirmation just yet but one the rumoured frontrunner for the job is comedian Mo Gilligan.

According to The Evening Standard a TV insider said, “TV execs can’t get enough of Mo. They appreciate that, like James when he first started, Mo’s currently not a household name in the US but he’s got the potential to be.”

Mo is the host on new BBC show That’s My Jam and seems to be enjoying time in LA according to his Instagram stories… This could be one to watch!