Lindsay Lohan Just Dropped A Song And You Need To Listen

This is bringing back great memories! 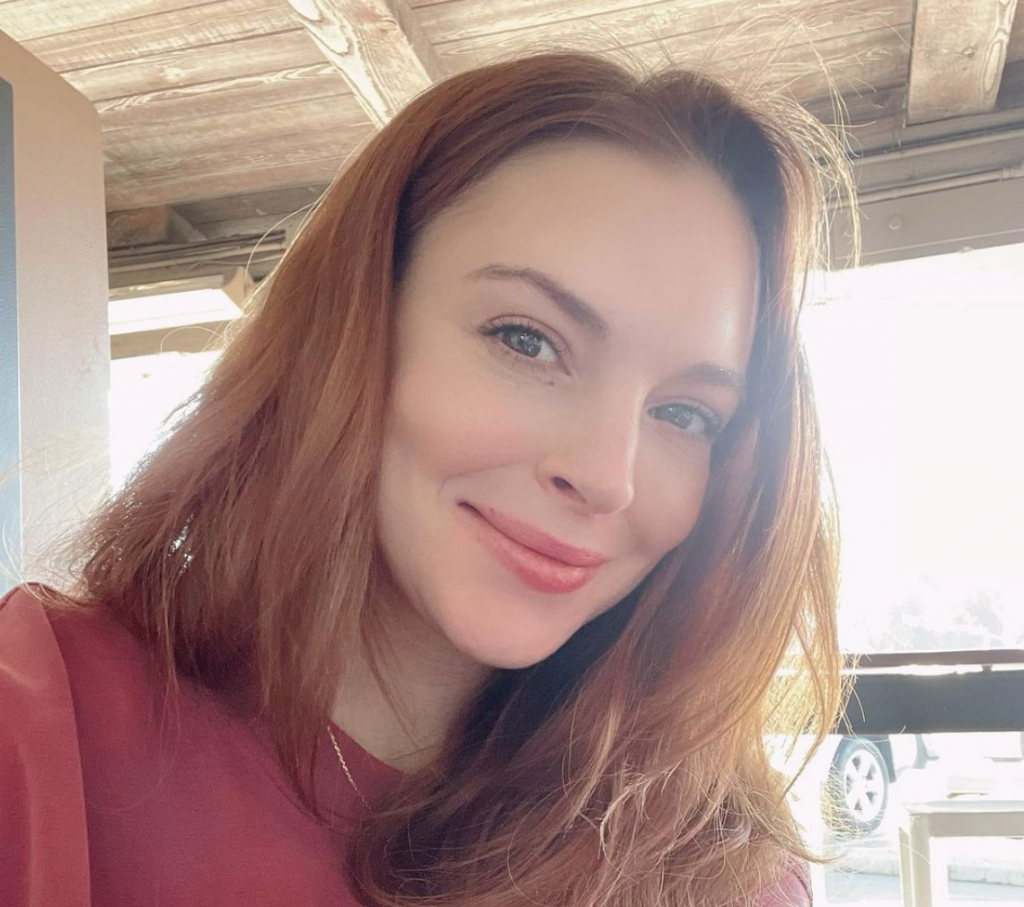 Lindsay is back with a bang!

Not only is she starring in a new Netflix Christmas film that premieres today, she has also just released a song. Yes, new. Lindsay Lohan music to bless our ears. And not only is it a LiLo song, it’s Jingle Bell Rock, which of course has a very iconic link to her 2004 film Mean Girls.

In the film, Lindsay and her three co-stars Rachel McAdams, Amanda Seyfried and Lacey Chabert do a pretty raunchy dance to the song in the school talent show, and it is also the iconic moment when Regina George’s mom films them from the audience with a video camera. 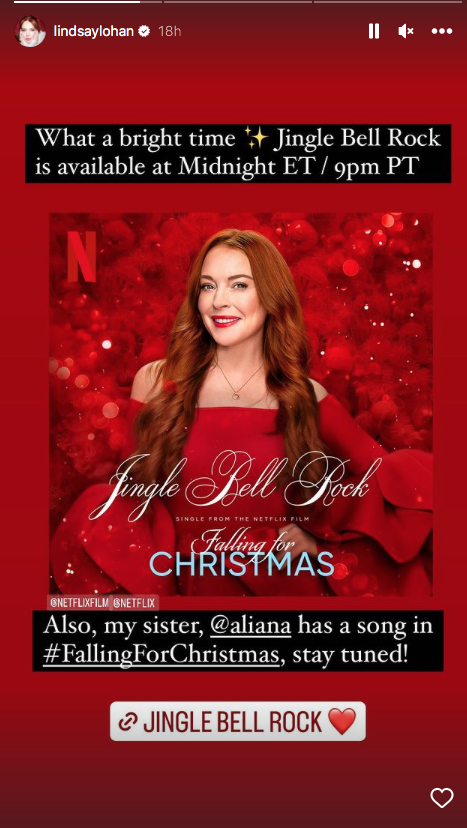 Lindsay’s new cover of the song tugs on our nostalgia and will be appearing in her new Christmas movie Falling For Christmas, which we are very excited about.

Posting the song to her Instagram stories Lindsay wrote, “What a bright time, Jingle Bell Rock is available at Midnight et 9p, PT, also my sister @aliana has a song in #fallingforchristmas, stay tuned.” So not just one Lohan on the soundtrack, two! 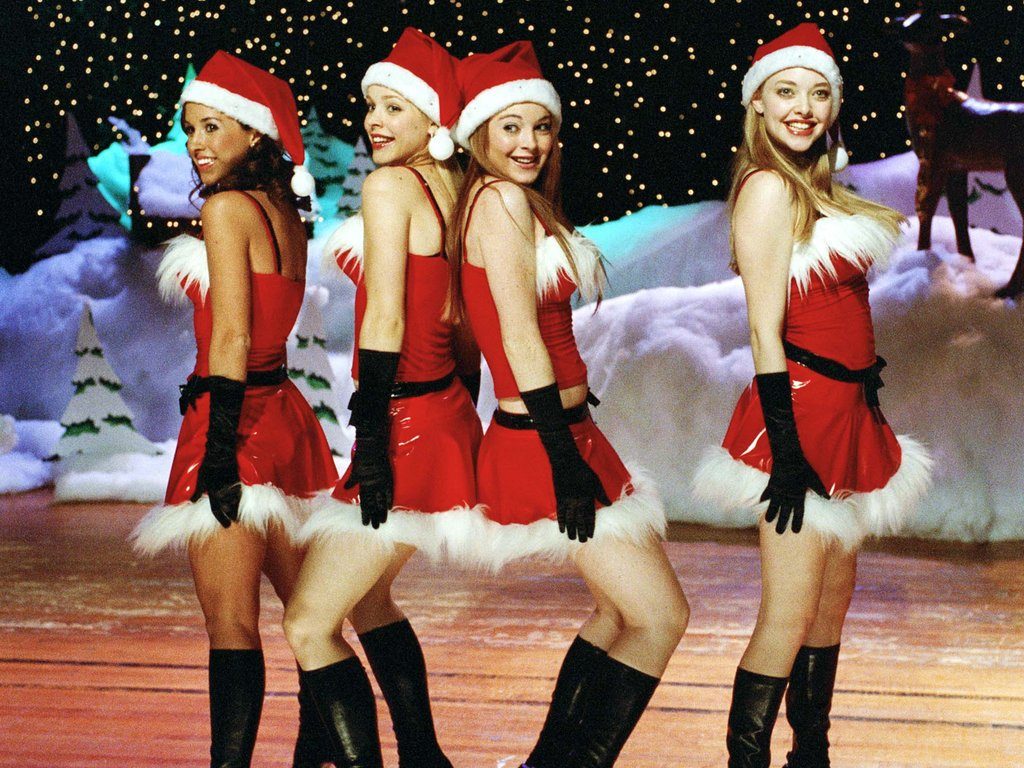 Is it too early to watch this Christmas film? We think we know our weekend plans…Welcome back Lindsay!

The star has already started filming her next Netflix film which was filmed in Ireland, titled Irish Wish, here’s hoping there’s not too long until this is released.