Will it be returning? 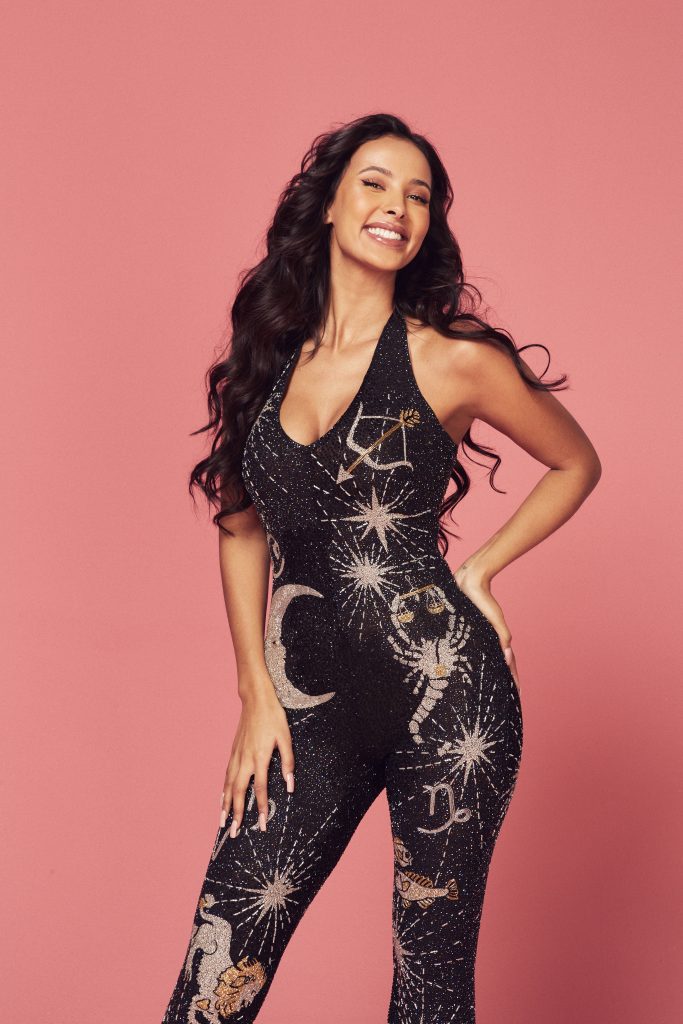 We’ve been thinking non-stop about Love Island since the contestants were announced, the theme song is already on loop in our heads…

The water bottles, the villa, the romance and the drama, we want it all! And with less than a week till it returns new host, Maya Jama has been chatting about her debut on the show, plus what she’d like to see from this season.

Casa Amor is many people’s favourite part of the show, the islanders are split into a boy house and a girl house to enjoy a getaway when a host of new contestants come in. Their relationships and loyalty face the ‘ultimate test’ and viewers see exactly who does what, even if the other islanders don’t… 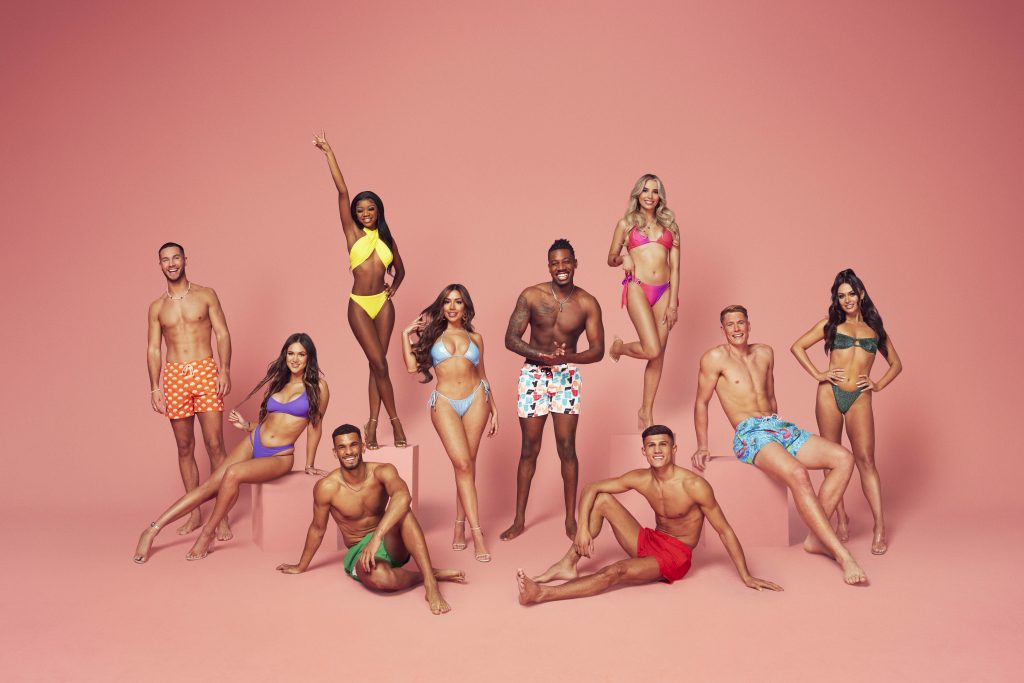 It is no stranger to controversy though, with many complaints about the show coming in following the antics in Casa Amor…

With the complaints it is unclear whether Casa Amor will be back as we know it, but one thing’s for sure, new host Maya Jama hopes it is (and so do we).

Speaking about if she’d like to see it return, she said, “Yeah 100%. I feel like that’s one of the best moments. We’d all secretly want to know what our partner gets up to when they’re on a lads’ or girls’ holiday.” 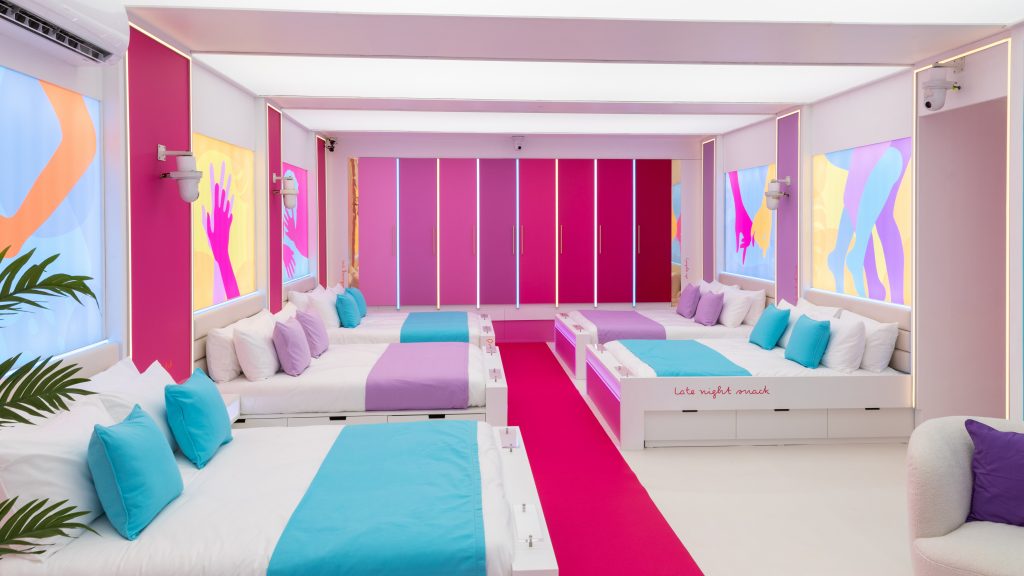 Maya was announced as the new Love Island host last year following Laura Whitmore’s exit from the show and although it is a very exciting job, Maya revealed she had to keep it a secret from those closest to her!

“[Keeping it a secret was] Really hard, especially when there’s loads of rumours flying around. I’m not a good liar. Even my mum I didn’t tell because she’d get too excited and tell people. So I had to not even tell my close family,” she said.

Luckily, it’s all out in the open now and Maya is already in South Africa ahead of Monday night’s premiere, sharing some behind the scenes glimpses of getting glam.

Roll on next week!