Selena Gomez Opens Up About THAT Viral Picture With Hailey Bieber

Here's what she has to say! 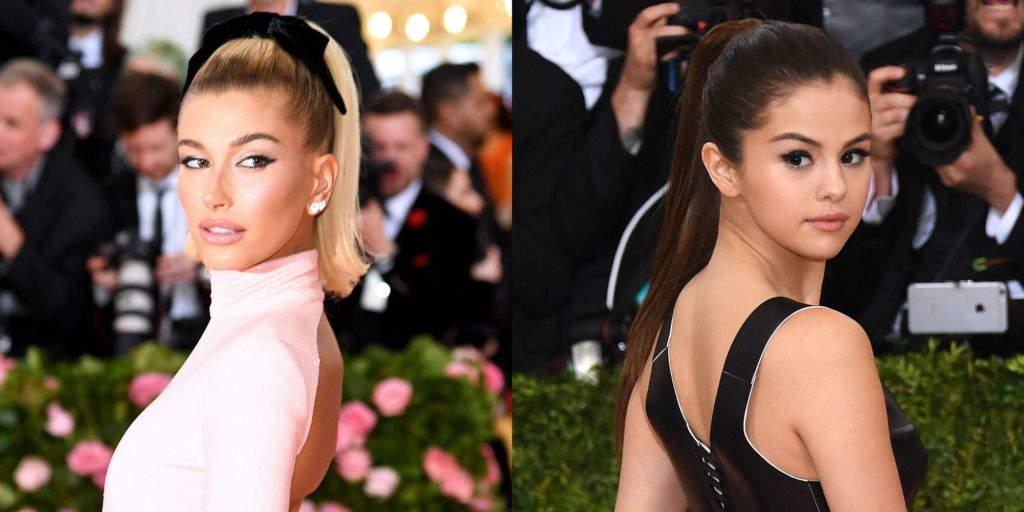 We all freaked out when we saw Selena Gomez and Hailey Bieber take a picture together and break the internet, but we didn’t know if we’d get any more content from the get together. Luckily for the fans, Selena has opened up about the situation once again, well kind of.

When asked about the iconic moment in an interview with Vulture, Selena simply said, “It’s not even a thing.” Which we love even more, it wasn’t a big deal for the pair to pose together, here’s to them shutting down the drama.

The photos followed on from Hailey’s recent ‘Call Her Daddy’ interview where the star debunked the feud rumors that have been long swirling on the internet about the pair.

The rumors of beef between the two stars stemmed from the slightly blurry nature of the timeline between their respective relationships with Justin Bieber, which has long been a topic of speculation among fans.

Speaking on ‘Call Me Daddy’ Hailey confirmed the pair has moved on from that part of their past long ago, noting that “I feel like, well, if everybody on our side knows what happened and we’re good and we could walk away from it with clarity and respect, then that’s fine.”

But it looks like all is well now and everyone involved can move on, the discussion has been long awaited and the picture was the cherry on top to get the media to stop pitting them against each other. Judging from what Selena had to say, they are over this conversation.