Taylor Swift Is Directing Her Own Movie

We are here for Taylor's director era! 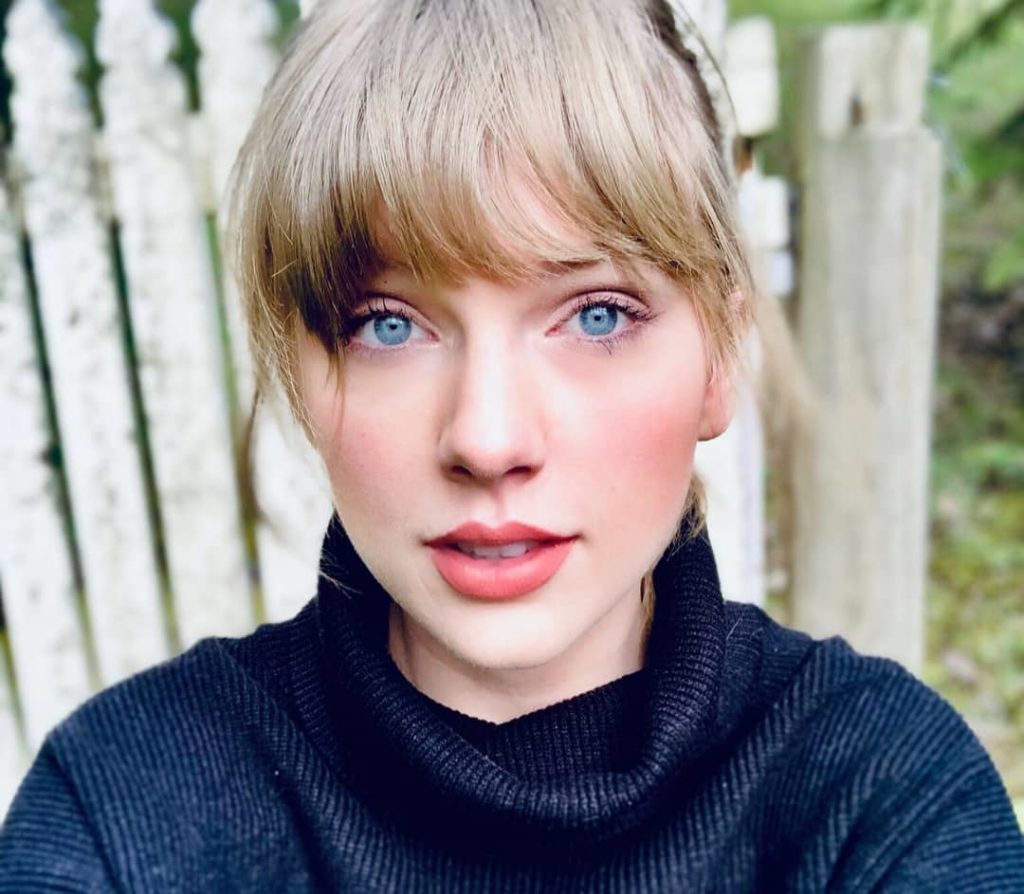 Taylor Swift has written a script for a feature film and she is also going to direct it, this is the piece of news you needed this Monday morning.

Yep, after making her directorial debut for All Too Well: The Short Film, Taylor is stepping behind the camera once again, this time making her vision feature-length and we are so ready to see what she comes up with.

The film, is set to be made by the studio behind major films like Nomadland and The Shape Of Water. When speaking about the project Searchlight presidents David Greenbaum and Matthew Greenfield said, “Taylor is a once in a generation artist and storyteller. It is a genuine joy and privilege to collaborate with her as she embarks on this exciting and new creative journey.”

Taylor has already won awards for her directorial skills for music videos, becoming the first ever artist to win two Best Director awards one for All Too Well: The Short Film and another her The Man music video.

As for what Taylor’s first written feature film debut will be about? Details are being kept very down low at the moment. There are plenty of songs of Swift’s that could be turned into a screenplay, although the script could be a totally new idea. We will just have to wait and see!

On Twitter back in 2020, a Taylor fan put out a potential idea for a movie about her song The Last Great American Dynasty. They suggested that it would star Blake Lively as Rebecca and Ryan Reynolds as Bill alongside Jesse Taylor Ferguson as their neighbour whose dog is dyed key-lime green (if you’ve not heard the song, go listen asap). And everyone involved seemed to love the idea.

Jesse shares the tweet saying, “Ok I’m avail for this”, while Ryan Reynolds was concerned about “Bills heart”, which *spoiler alert* gives out just one minute into the song… Taylor herself replied and said, “not trying to be The Loudest Woman This Town Has Ever Seen but… I LOVE THIS.”

We don’t know if this is the film she is planning, but it could definitely be made into one in the future, here’s hoping!

We love her directing era.