This Love Island Couple May Be Tying The Knot ‘Soon’ 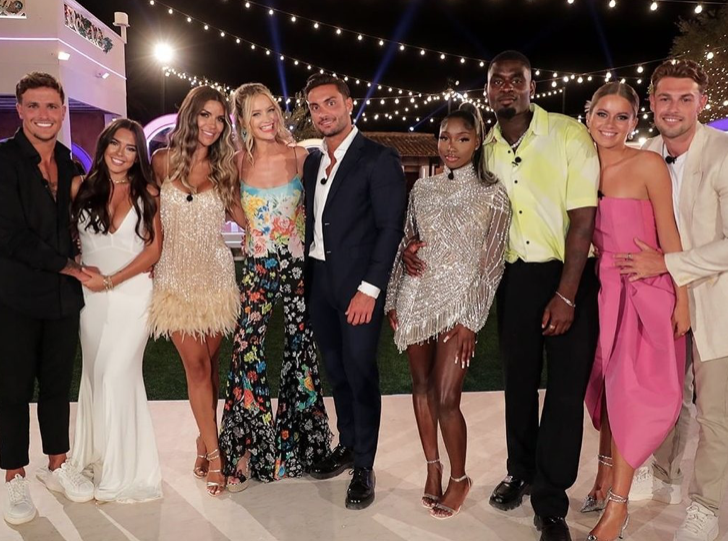 Even since being in the Love Island villa Andrew and Tasha have spoken about marriage, Tasha has hinted at wanting a ring while Andrew told her she’d have to wait a bit longer for that moment… But now he may have changed his mind!

During a Q&A on his YouTube channel, Andrew was asked whether he ever feels worried about his tattoo tributes to Tasha in case they were to break up. Andrew has two tattoos dedicated to Tasha already, a rose on his hand and the sign language for “I love you” with a cochlear implant in between the fingers on his arm.

“Obviously, I don’t think we’re gonna break up. Like there’s not a doubt in my mind. I think we’ll get married one day, hopefully soon, but obviously not too soon. 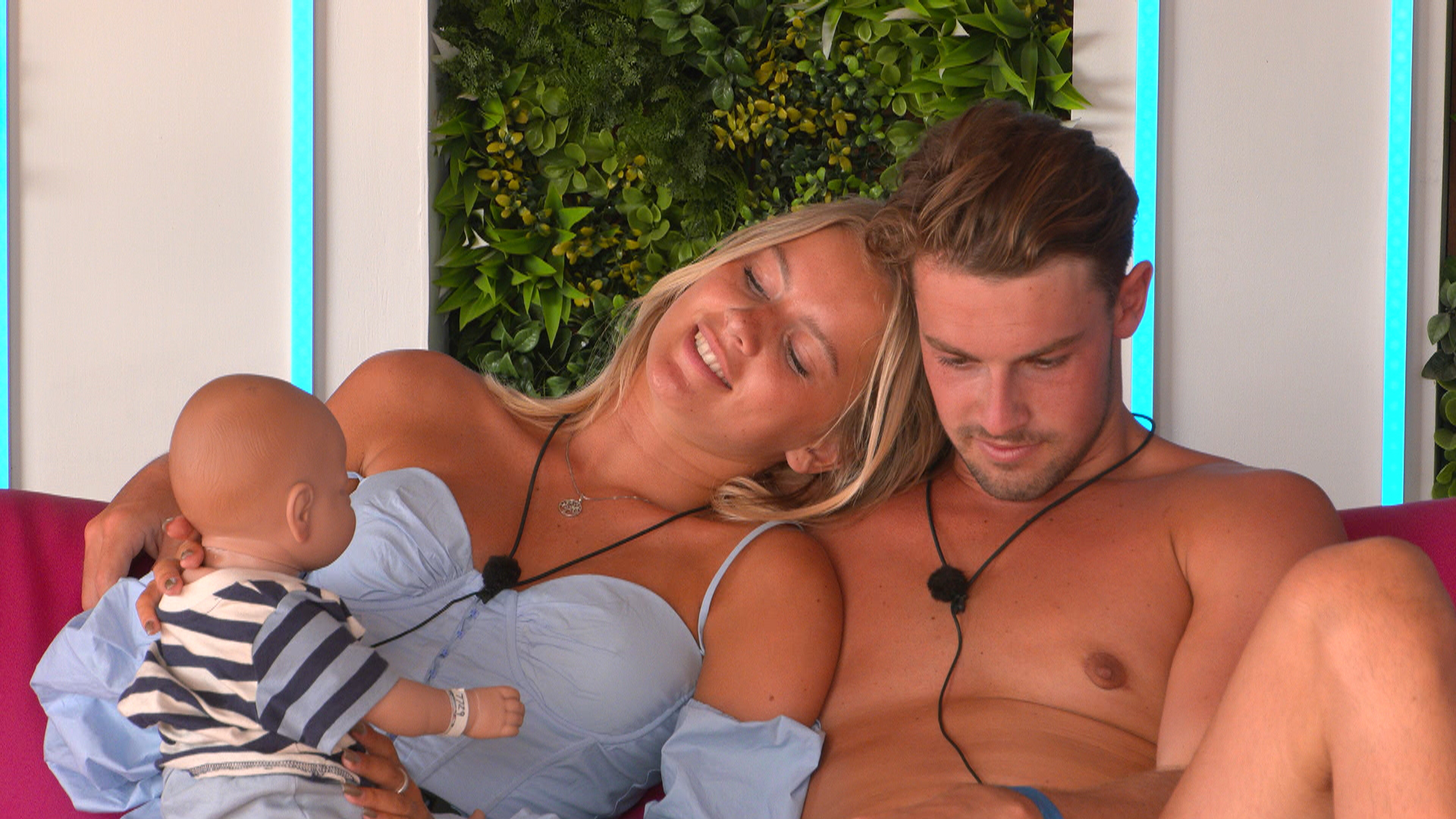 “But no, I’m not worried, listen, I’m pretty certain I’m gonna marry that girl. But God forbid, if we do [break up], absolutely not. I’m not worried.

“I think, you know, going on Love Island was such a huge, huge thing, huge thing for anyone to go on a show like that. It’s incredible. And Tasha – let’s be honest – was pretty much my whole experience. Obviously, we had a little blip in Casa, but it didn’t take long for us to get back together, and we’ve been inseparable ever since.”

Andrew showed off his most recent tattoo explaining, “The one I got here, that’s part of the deaf community and her cochlear implant. I think absolutely not, like regardless if we were to break up – obviously I don’t think we will – but I would still want to raise awareness for the deaf community. It’s just something I will not ever regret, never, ever regret. It does not matter to me, you know. That time of my life was incredible, so special. So, I’m never gonna regret any of these tattoos so no, absolutely not.”

There we have it! He seems pretty certain about it, so we will be keeping an eye out for a ring…