WATCH: The Full Trailer For Selena Gomez’s Documentary Is Here

"I'm grateful to be alive." 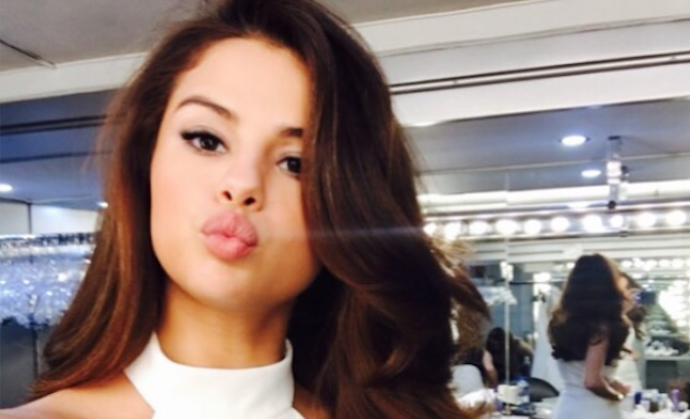 It’s not long now until the release of Selena Gomez’s documentary My Mind And Me hits our screens, with the official release date being November fourth. Now we finally have a look at what we can expect from the actress and singer when we tune in thanks to the official trailer.

Sharing the trailer to her Instagram Selena wrote, “Every breath, a breakthrough. In honor of #WorldMentalHealthDay I wanted to share the trailer for my documentary Selena Gomez: My Mind & Me. November 4 on @AppleTVPlus.”

We hear Selena speaking about wanting to give back with the platform she has, she explains that she has been working since she was a child and says, “I don’t want to be like super famous but I know if I’m here I want to use it for good.”

She lets viewers know she is “grateful to be alive” after struggling with her Lupus diagnosis as well as her mental health. The trailer is set to the sound of what seems to be a new song by Selena, which includes the lyrics “my mind and me, we don’t get along sometimes.”

Selena speaks about how “connection” grounds her and she is seen speaking to different people in the trailer, including an old school friend whose daughter was very excited to see Selena at her house.

Seeing what’s to come has gotten us very excited to see more and it looks emotional, so bring the tissues.

The documentary will be released on Apple TV+ on November fourth.