WATCH: The Trailer For Pamela Anderson’s New Documentary Is Here

The documentary will air on Netflix at the end of the month.

Pamela Anderson has been working with Netflix to reclaim the narrative of her story after the infamous show Pam And Tommy took over pop culture last year.

The series aired on Disney+ and received mixed reviews from viewers, as many felt that the show displayed a crude depiction of the couple’s love story, and it’s believed that the series never actually got permission or input from Pamela herself for the story.

Pamela was very public about her disapproval of the show and its content sharing a statement on Instagram that read,”A thousand imperfections, a million misperceptions, wicked, wild & lost meaning to live up to I can only surprise you – not a victim, but a survivor. Alive to tell the real story.” 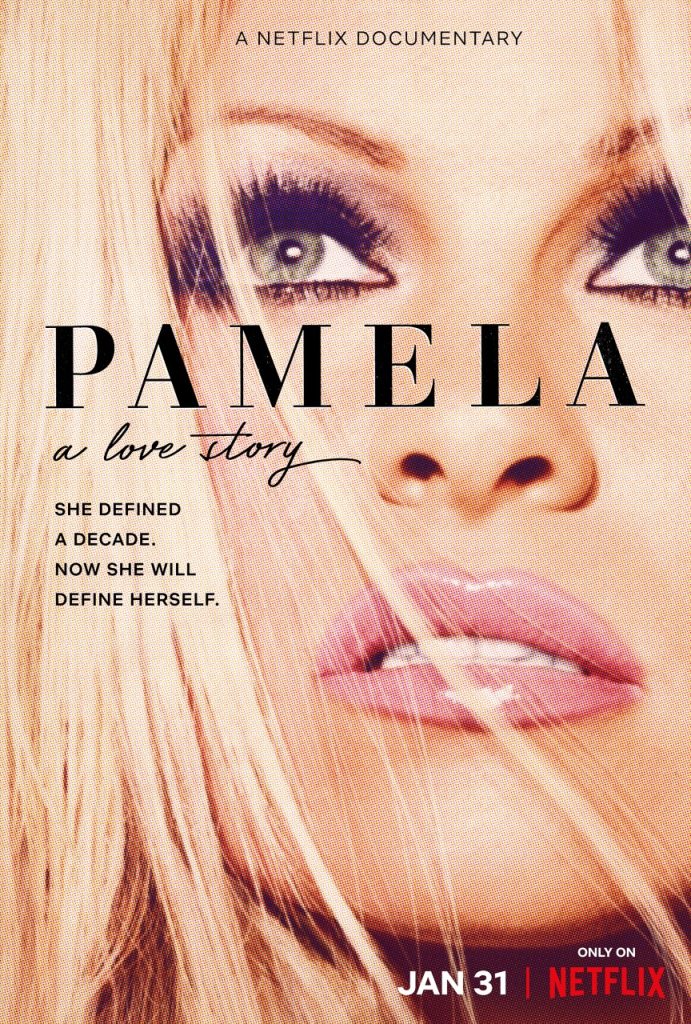 Now, we are very close to being able to see her side of the story as it is launching on Netflix on January 31st.

The doc is described as, “An intimate and humanizing portrait of one of the world’s most famous blonde bombshells, Pamela, a love story follows the trajectory of Pamela Anderson’s life and career from small town girl to international sex symbol, actress, activist and doting mother.”

The trailer has just dropped and we can hear Pamela’s response to her sex tape being brought back up again after blocking it out of her life, “in order to survive”, ” and now that it’s all coming up again, I feel sick,” she explains.