When Are The Oscars? Key Awards Season Dates You Won’t Want To Miss

Pop them in your calendar! 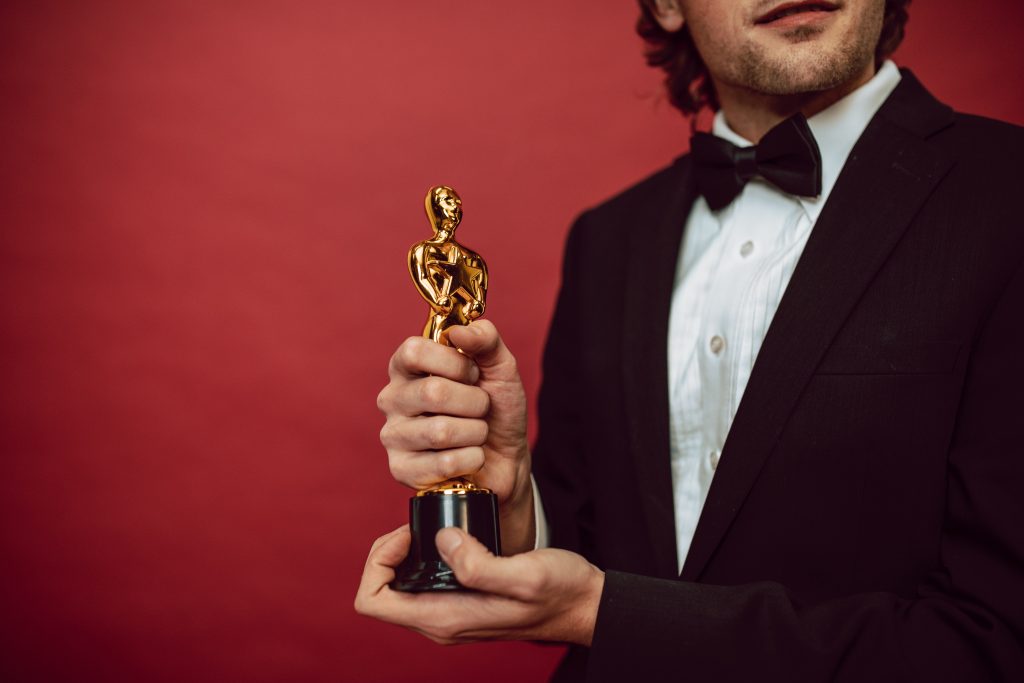 It’s the most glamourous season of all, awards season!

Which means we are flat out keeping up with red carpets, nominations and winners for all the prestigious events happening across the globe.

With the Golden Globes kicking it off, we now have our sights set on some of our other favourite award shows that are on the way, including the Grammys and the Oscars of course.

It can be hard to remember what is on when and for those who like to stay up a little late and scope out the fashion as the celebrities arrive, it’s important to have the key dates booked in our calendars so we can be the first to play fashion police from our sofas.

We have compiled the dates of the major award shows we think you’ll want to see and popped them all in one place so you can book up your spring calendar with events you don’t even have to leave your house for, sound perfect? We thought so.

Grab your pals, pop the champers and let’s get glam!