Fashion and Beauty 9th May 2018 by Valerie Loftus

Are we ready to fall down this rabbit hole again?

Don’t know about you, but throughout the 2000s we at STELLAR HQ had a Groovy Chick obsession. Anything with that bellybutton-baring cartoon on it, we had to have. 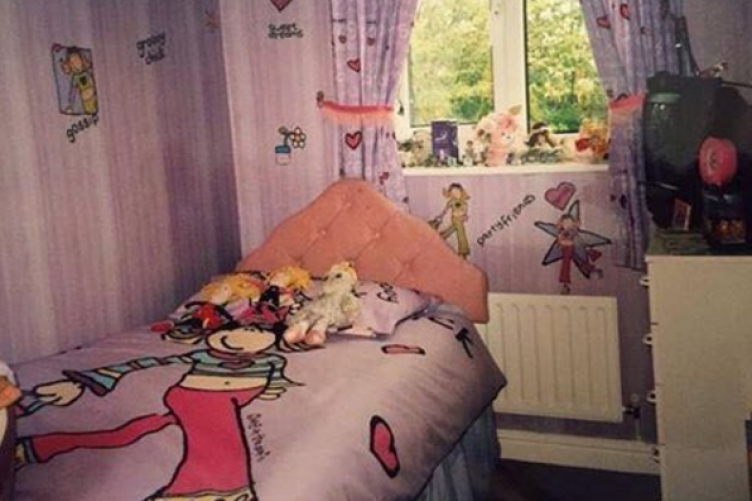 If you’d thought poor old Groovy Chick had died a death sometime in 2006 or thereabouts, you’d be wrong.

She’s back, and she’s on socks in Penneys.

Would you be well?

Naturally, there’s great excitement about these socks amongst survivors of the fashion graveyard that was the 2000s:

Any girl who grew up in the 90s/00s MUST appreciate these socks ? #bangonthedoor #groovychick #nostalgia

They’re flying out the door, so if you want to relive your childhood you’ll have to get down to your local Penneys quick. It’s 2002 all over again!