British MPs Voted To Introduce Equal Marriage And Abortion To Northern Ireland – But What Happens Now?

A little explainer on the big news from the North yesterday. 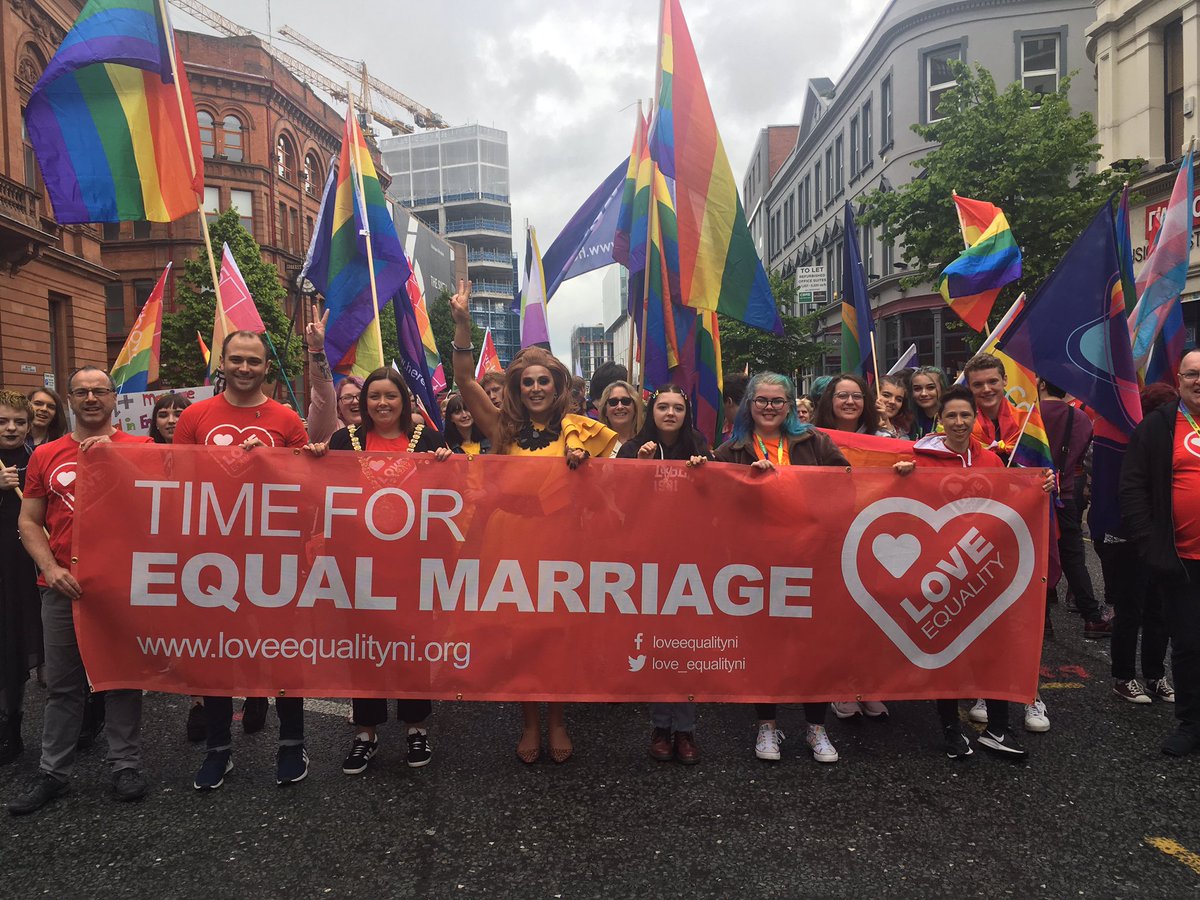 It’s a significant step forward for LGBTQ+ and women’s rights in the North, but it’s not exactly cut and dried, so you could be forgiven for wondering what’s going on. Let’s break it down. 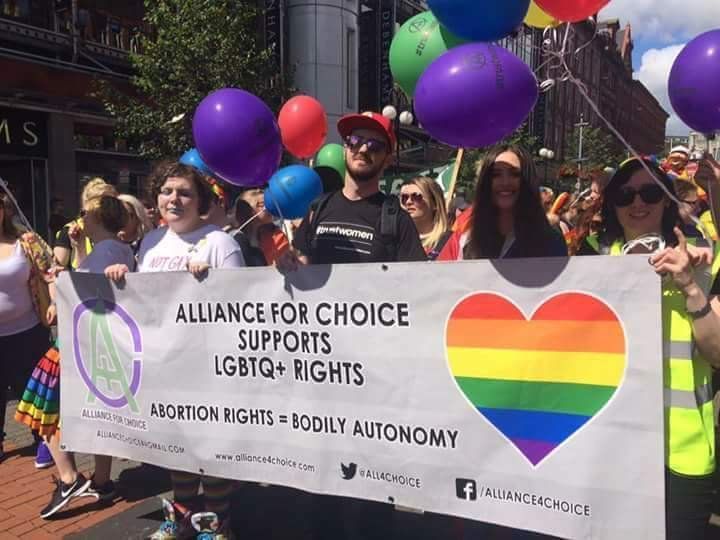 British MPs voted overwhelmingly to extend both same-sex marriage and access to abortion to Northern Ireland, providing there is no government in place at Stormont by October 21.

The amendments came as part of a bigger bill that helps Westminster govern Northern Ireland in the absence of an assembly.

It’s currently illegal to get an abortion in the North unless there’s a risk to the life or mental health of the pregnant person – this differs from the rest of the UK, where abortion is legal up to 24 weeks.

The two votes happened within about 15 minutes after each other in Westminster yesterday, the culmination of long campaigns by LGBTQ+ and women’s rights activists in Northern Ireland.

MPs have backed an amendment which requires the Secretary of State to extend same-sex marriage to Northern Ireland unless a @niexecutive is in place by 21st Oct.

MPs have backed an amendment which requires the Government to extend access to #abortion in Northern Ireland. @stellacreasy

Why is there no government in NI right now? 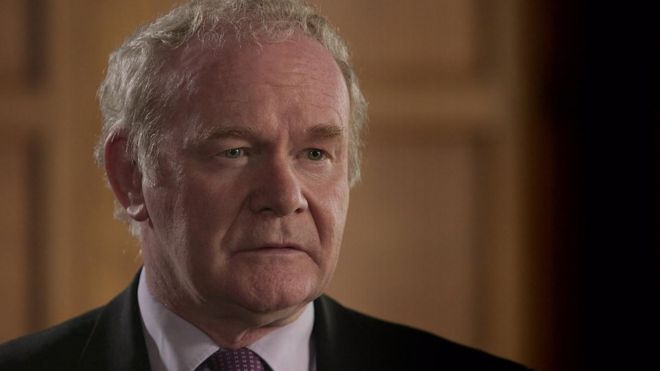 This is… a long story, so we have condensed it as best we can. The Northern Ireland Executive relies on the two largest unionist and nationalist parties (the DUP and Sinn Féin) working together to share power and lead the assembly.

There has been no government in Northern Ireland since January 2017, when the late Martin McGuinness resigned as Deputy First Minister and Sinn Féin elected not to replace him. With no representative from Sinn Féin, there could be no executive, and the government collapsed. 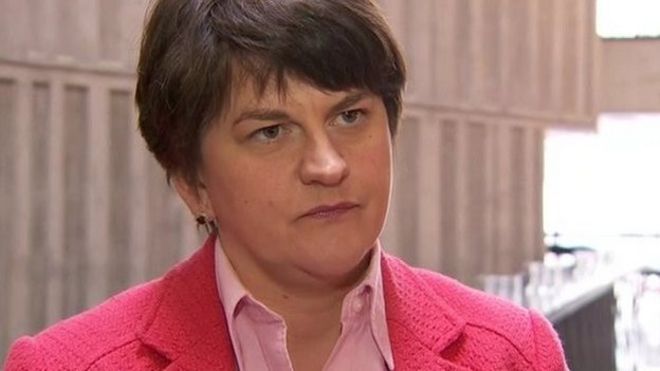 The two parties have been trying to hash out a new power-sharing deal for two years now, with the main sticking point being the Irish language. Sinn Féin won’t come back without an Irish Language Act that would make Gaeilge equal to English in NI, something the DUP see as an erosion of British identity.

The House of Commons has voted by a massive majority to introduce same-sex marriage in Northern Ireland if the Stormont Executive isn’t restored by 21st October.

Thank you to @Love_EqualityNI & the thousands of people who have campaigned for equal marriage. pic.twitter.com/TDalAw1VIg

The amendments have been welcomed by campaigners in the North, who have watched over the past few years as the Republic of Ireland modernised its laws on same-sex marriage and abortion.

Having been let down so many times before, LGBT people in Northern Ireland can now look forward to enjoying the same rights as everyone else in the rest of the UK and on the island of Ireland.

McGinn’s colleague Stella Creasy, who initially put forward the amendment on abortion rights, thanked the MPs who “stood up for equality in Northern Ireland”:

Thank you to everyone who today stood up for equality in Northern Ireland – whether for same sex marriage or abortion, today we have said everyone in the UK deserves to be treated as an equal. There’s a road to go yet but today a big step forward #TheNorthISNext #LoveEquality

However, there has been pushback from the DUP, who believe that the Westminster vote breached the devolution settlement, which allows Northern Ireland to make its own laws as it sees fit.

Sinn Féin have welcomed the result, but also aren’t too happy about how it was delivered. “The government with jurisdiction has responsibility to deliver rights if the devolved institution is denying those rights,” said politician Conor Murphy.

If the DUP continue to deny rights then Westminster has a responsibility to legislate for these matters. It’s not our preference but it is in the Good Friday Agreement.

Is it likely for the amendments to go into effect?

The big question. The vote doesn’t automatically change the law – this can only happen if the power-sharing executive hasn’t been restored by October 21.

That gives Sinn Féin and the DUP just over three months to once again try to agree on a deal, but if they can’t work out their differences by then, the two amendments will be enforced from Westminster.

That’s just the basics, of course, but we hope we got you up to speed.