Curvy and toned, we're discovering what does it for Daisy when it comes to getting her exercise on. 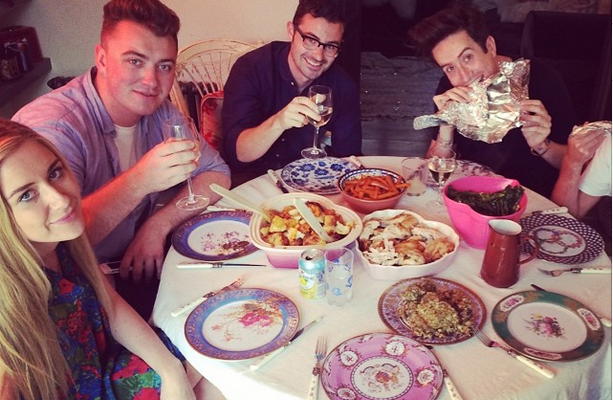 Chilling with her (famous) mates. 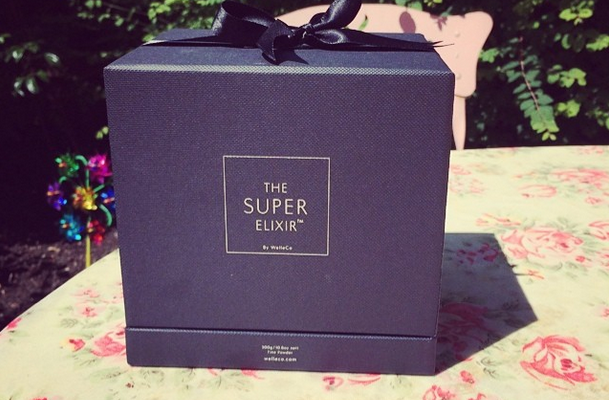 Daisy's secret weapon? “The Super Elixir [a powdered nutritional supplement created by, er, Elle ‘The Body’ Macpherson] is hands down the best product for wellbeing I've ever discovered.” 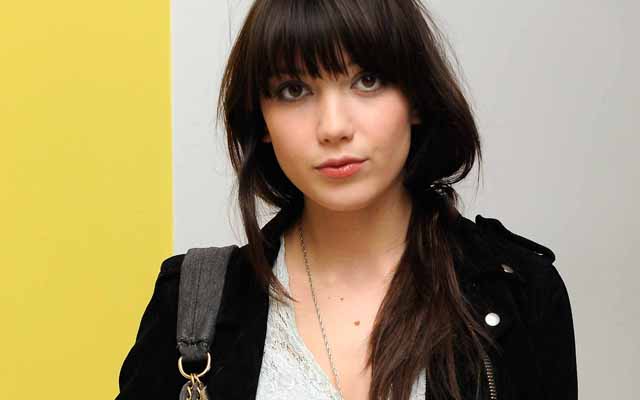 “I'd rather be fit than thin. It means I can dance for longer and I feel stronger, healthier, brighter and less stressed.” 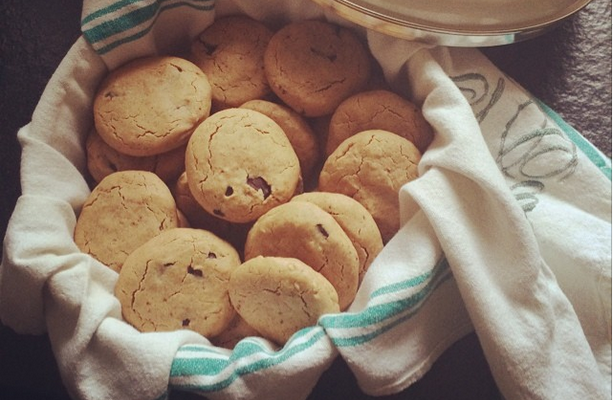 Daisy has what she describes as “the worst sweet tooth”, so her cookbook, Sweetness & Light, is all about desserts. “I don't obsess over food and would never deprive myself of one of life's greatest pleasures, but I try to keep everything balanced. Diets feel like starvation.”

Did you catch our Celeb Gymspo feature, part of #STELLARfit in the April issue? Well, here’s even more of it, as we discover the fitness secrets behind Daisy’s Lowe’s bangin’ bod.

The British model released her first cookbook last year, Sweetness & Light, a tome devoted to gluten-free sweet treats, which should give you an idea of where she’s coming from. In a sea of size zeros, Daisy stands out for her megawatt curves – and she wouldn’t change that for the world, citing Beyonce as her ideal body. Preach, sister.