I Explored Manifesting (As A Cynic) And Here’s What Happened

Did our writer Adele become a manifestation convert? 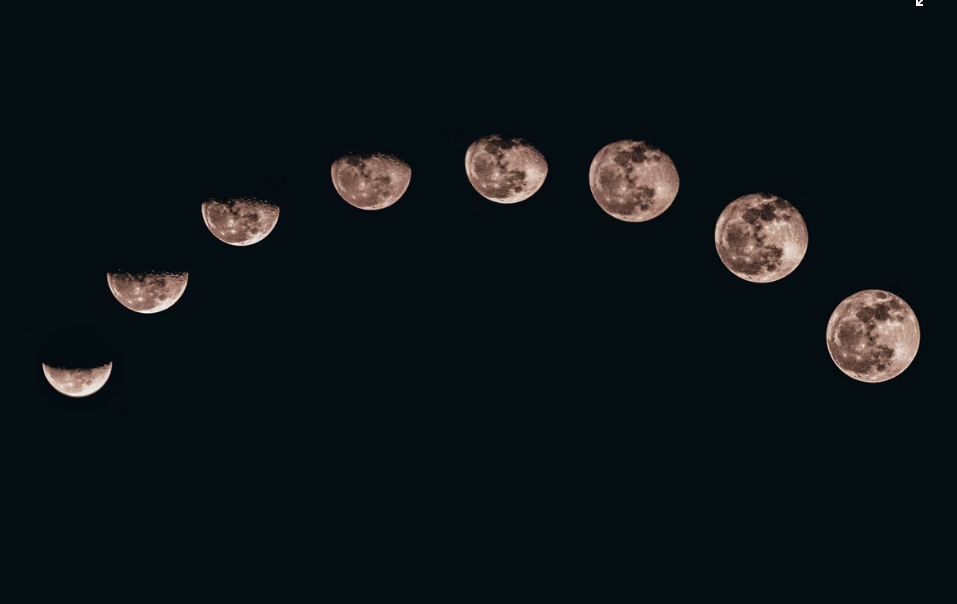 I can be a cynic when it comes to a lot of things. I’m dubious of pretty much any trend that comes my way, until it proves itself otherwise and as a result I’m usually late to things. And that includes millenial/gen z buzzword ‘manifesting’. According to the internet, manifesting means you can imagine into reality anything from an extra grand in your bank account to your dream partner, so naturally, I’m skeptical.

But even I have to admit, seeing the hashtag ‘manifestation’ gather up 13.3 billion views on TikTok, it looks like the act of speaking things into existence is something that I can’t ignore for much longer. After a long time resisting, curiosity has gotten the better of me, and I suppose it’s time to stop burying my head in the sand when it comes to manifesting and use my journalistic skills to scope it out instead – with a little suspicion in tow, just for good measure.

What is it about manifesting that has me so skeptical? Well, as harmless as it might seem on the surface, the act of manifesting has come under some scrutiny recently, with many critical thinkers explaining the damaging impact ‘manifesting culture’ can have on us mentally. It’s sold as a simple act of law of attraction, ‘If I believe in something enough, it will happen’, but that can sometimes erase the nuance in between you and your goal. A white, able-bodied person from a western country can say that they ‘manifested’ their dream job, but likely their privileges opened a lot of doors for them on their journey to landing their role. 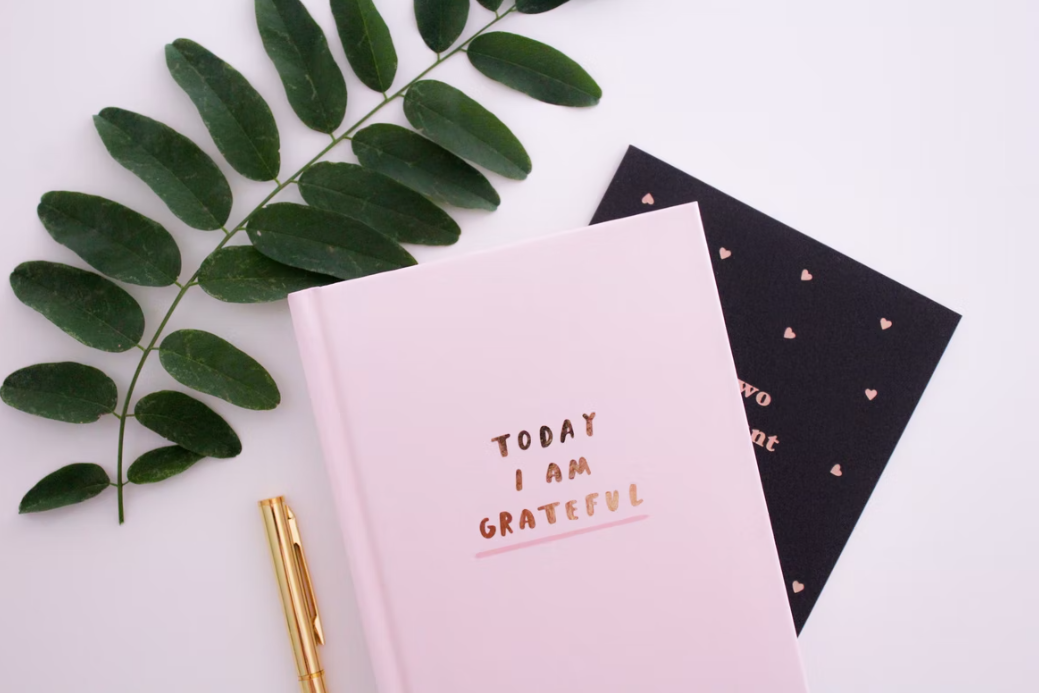 This means that a person who is less privileged may not receive the same opportunities, which could result in them not seeing the same successful outcome as their more privileged counter-parts. It’s not that they didn’t manifest their dreams hard enough, they simply faced far more obstacles than other people did. The idea that the difference between being rich and being poor is in your mind is a really damaging rhetoric. You can’t journal your way out of poverty, and it’s important that if you subscribe to manifesting that you recognise the privileges that you might have in your life which will aid you in getting what you want. In other words, check your privilege, girl.

With that said, I’m willing to see what manifesting is actually all about. Of course, adapting to a more positive mindset isn’t a bad thing at all, and armed with a hefty dose of self-awareness, I suppose it’s something I could dip my toes into. So starting at the very beginning, what actually is manifesting? Enlisting the help of Intuitive Specialist Sinéad de hÓra, she explains that it’s actually the act of not just wishing for, but also creating what it is that you want through working towards it. “Manifesting is the ability to align your energy with what you want to create or attract into your reality.” Sinead explains that often how you view yourself can determine what you achieve, and so by looking inward to boost your own self-confidence, you can help yourself in the future.

“It’s simply knowing that you are worthy of what you desire and that you deserve what your heart wants,” Sinead explains. Hearing words like ‘energy’ and ‘aligning’ could be enough to make any cynic switch off, I get that. As manifesting at its core is all about the vibes you put out into the universe, it can err on the side of ‘Goop Lab’, and it’s easy to assume that you’ll be downing cacao and charging your crystals before you know it should you engage with it. But, for the cynics like myself, Sinead shares some simple logic. “If every aspect of your life as in your career, relationships, hobbies, health, happiness etc. is exactly what you want it to be then good for you, you’re a natural manifestor. 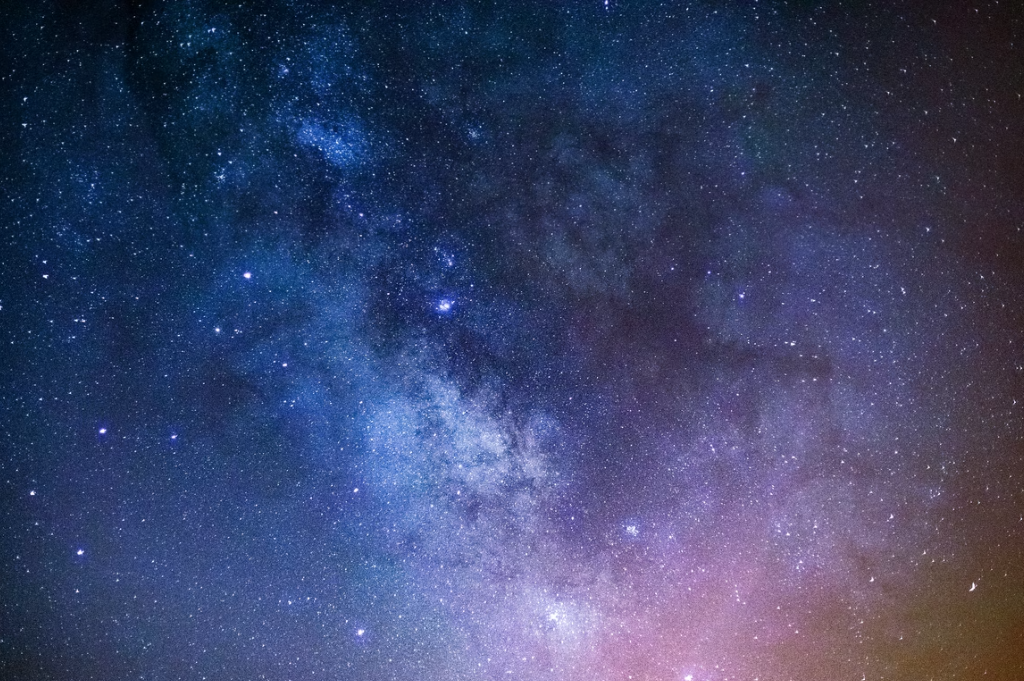 If there is an area in your life that is just not gelling, then why not try something new and see how we can break through the resistance that you are experiencing to create harmony in this area of your life.” Continuing on, Sinead adds “Think about it, would you rather live feeling stressed, overwhelmed, and off-balance? Or would you rather live every day with enthusiasm for life, feeling joyous, at ease and with the ability to take things in your stride?”

Now, I’m not saying I’m a total convert, but I have to admit Sinead makes a hard sell. If like me you’re open to welcoming some form of manifesting into your life but are unsure where to even begin with it, Sinead says it won’t require too much from you, “Manifesting isn’t something that should feel like a chore, it’s a way of life.” For those new to manifesting, the concept of it doesn’t always feel tangible, for this, Sinead breaks down how to begin your manifesting journey into 3 simple steps.

Firstly, choosing an area in your life that you’d like to see change in is important. Sinead says that it’s important to be specific when you want to manifest something but not too rigid that you’re closed to other opportunities. Taking an example of manifesting your perfect car, Sinead explains: “You can state the make and model, the number of doors it has but when it comes to the colour, you don’t have to be so rigid.” This rigidity, Sinead says, can block you from other small but joyful surprises along the way. “Try this instead; ask for a sports car with 3 doors, years between 2020-2022. Let the Universe surprise you with the rest!” 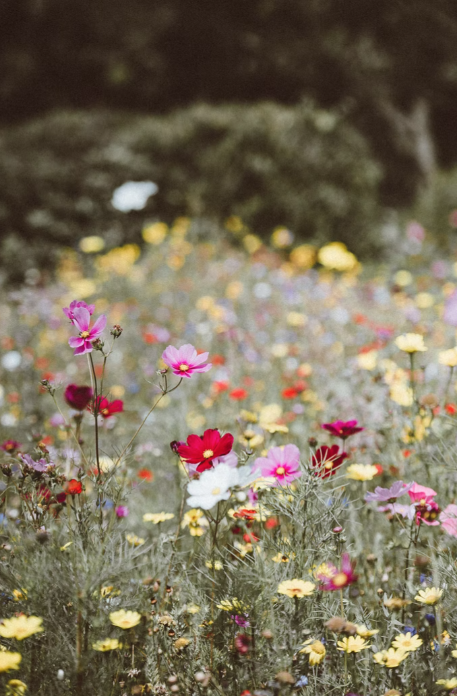 Now that you have your specific, but not too limiting, dream in mind, the next step is to let your imagination run wild all over it. Imagining what it would be like to wake up to it in your drive, how you would feel driving to work, this is what will keep your mind on track to putting the work in to achieve your goal. “The main thing and the most important thing when it comes to manifesting, is to imagine what it’s like to have it now – it’s that joy that will align you with the vibration of what you want to attract.”

Finally, you need to make active steps to work towards your goal. Of course your dream car isn’t going to fall out of the sky and into your lap one day, instead you will need to put in the time and effort it takes to get you to an end goal. For this, Sinead assures that patience is key, “When things don’t happen as quick as we would like it to we can become impatient and negative thinking thoughts like ‘it’ll never happen’ ‘maybe I don’t deserve it’, do you think those thoughts are vibrating at the same level of frequency where your desires sit? No! They are not.” Instead of allowing intrusive thoughts to enter your head, instead draw up a plan of action to coincide with the second step of imagining, “Where are you going to buy the new car? How much do you need to save a month for this? Where can you get insurance from? Break it down and conquer it”, Sinead explains.

“Whatever you think, speak and do will have an impact on what you call into your life. Keep your thoughts and energy on the enjoyment of life, visualise what you desire as though it has already happened and make sure that everything that you do is on purpose so that you continuously keep your energy aligned with what you want.” BRB, I’m off to manifest Harry Styles appearing in my bedroom.