People grow and change, so why are we still trying to cancel them for petty, bitchy posts from 2010? 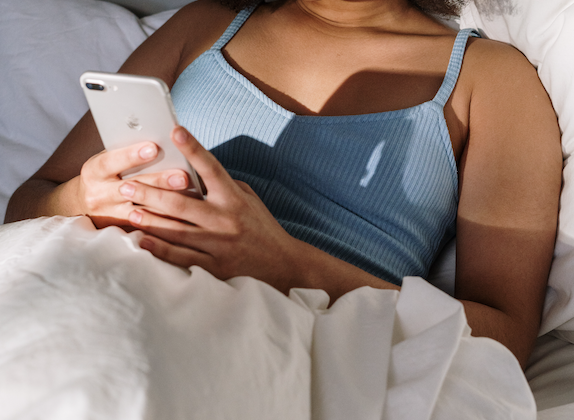 I wouldn’t go as far to say that I was a ‘shock Tweeter’ in my youth, but let’s just say that when I did a deep and investigative cleanse of my social media accounts in 2019 – instigated by the fact that everyone and their mother, even those with a measly following like myself seemed to be in the firing line for cancellation – I found Tweets that modern day me was certainly not impressed by. A swift delete and the Tweets were gone. Thankfully, all executed before anyone decided they didn’t like me enough to dredge up my past and ultimately, hang me out to dry.

Now, to set the record straight, these tweets didn’t reveal the coordinates of where I hid a dead body, where I was selling drugs or why I believed you should join my cult. Nothing illegal, nothing extremist and nothing that I’m sure, wouldn’t blow over, if they did to use cancellation culture terminology ‘blow up’ online today.

But they were petty, a highlight of my unversed teenage naivety, and overall, a pretty stark reminder of how we were in such a different place culturally speaking 12 years ago. It doesn’t excuse my stupid behaviour, no. But I do think some major factors have a part to play, including the time elapsed between my ignorant 16-year-old self in 2010 and now when we’re determining whether or not I should be socially put on trial. Right?

I actually have quite a problem with how cancel culture has evolved into the beast it is nowadays. You might want to call me out for my ‘mean girl’ secondary school tweet, but the way people are getting ‘cancelled’ online left, right and centre these days, in my opinion, is quite reminiscent of that era. It’s like, ‘I don’t like you, so watch me dig up dirt on you that’s going to destroy you.’ It’s seemingly no longer about social justice, creating an important movement or flagging bad behaviour, but more so rooted in jealousy and done out of spite due to someone else’s success. I mean, put it in the book, sweetie.

Tinx, a relatively new social media star who emerged during the pandemic and dubbed ‘TikTok’s big sister’ for her insightful advice on dating, friendships and all things zeitgeist is the latest star to come under fire online. Dredging up past tweets, Tinx – who’s real name is Christina Najjar, was called out online last month for problematic tweets from 2012, whereby she called Kim Kardashian ‘fat’, as well as taking aim at actress Tori Spelling in 2014.

As 30-year-old Tinx has positioned herself as an accessible, relatable girl with a a genuine desire to help others, fans didn’t take the resurfaced tweets lightly, and within no time they were trending. In wake of the scandal, one user wrote: “Tinx and other internet famous people should honestly know better. Tweets should absolutely be deleted once you have over 10k tiktok or Instagram followers. This is Influencer PR 101”, while another chimed in “everyone up in arms about the Tinx tweets needs to question why they hold social media influencers to such a high standard.”

Quick to do damage control, Tinx later took to Instagram to share a public apology, admitting that during 2012 to 2014 she was “extremely lost”, while also condemning her past behaviour.

“About 10 years ago I sent some truly nasty, mean, horrible tweets. I called people that I had never met fat, pathetic, and ugly. I even called Kim Kardashian fat which is ironic considering she is my number one idol and person I look up to,” continuing, the social media star added: “When I read the tweets back I am ashamed and embarrassed. They are mean spirited and I am not mean spirited – but I used to be. Let me tell you about the girl who wrote those tweets. I was 21 and deeply, deeply insecure. I hated myself and had a bad relationship with my body. I was also extremely lost.”

Concluding, Tinx apologised and admitted that she’s a work in progress.

Some were quick to forgive, and I put emphasis on some. The majority of the chatter continued to slate the star and her hurtful body-shaming tweets and past political beliefs, with another writing: “Can’t get upset if the trash takes itself out.”

And while I don’t defend or rationalise what Tinx said – ever, she was an online troll in all respects, I do understand and acknowledge that a decade ago was a ‘different time’. People can grow, change and should be worthy of forgiveness. So, in instances like this, as we’ve seen with a growing number of celebrities in the past three years, what good can come from dredging up old tweets? To provide entertainment for users? To create a space for more modern day trolls in itself, with people calling for Tinx’s cancellation and alarmingly… worse?

It’s a challenging one to discuss because Twitter is such a powerful court of public opinion and all too often, vital for championing change, but the problem with social media lies with how it’s ever-evolving. Now, the fine lines of what was deemed appropriate ‘cancellation’ tend to be fading, and those in the spotlight are facing public trial for everything from a relic tweet to a unpopular opinion.

Let’s not forget in 2020 when British influencer Molly-Mae Hague was torn asunder for calling Italian food ‘shocking’ while on a holiday in Venice. Having to publicly apologise after trending on Twitter for days on end, the Love Islander noted that she was sorry if she ‘offended anyone’ and didn’t mean to sound ungrateful. So to quote USA Today journalist Dalvin Brown, ‘is Twitter’s cancel culture a source of good or a digital witch hunt?’ I’ll let you decide. 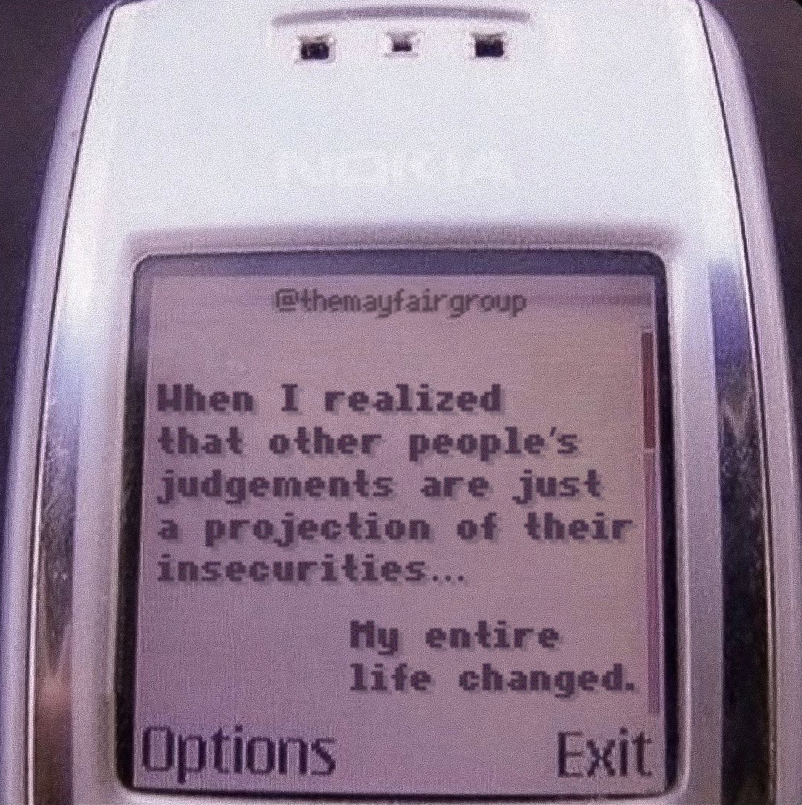 Via The Mayfair Group

As for the Tinx scenario, and similar with her predecessors, it’s hard to know what the future will hold for the past resurfacing. Some questioned if invites will get revoked? Brand deals diminished or her popularity to dwindle. As we’ve seen with cancel culture in the past, it can ravage your career, cut your following and dry out your income. It is a beast, but in most cases, not permanent.

Short attention spans allow for most people to avoid long-term cancellation and once again, to rise above the noise. Maybe that’s also got something to do with the rate and frequency of ‘cancellations’ these days. After a jab and two cents given, are people ready to move on? Like bloodhounds looking for their next pursuit?Today’s headline is often forgotten when something scandalous comes out tomorrow, I just hope we continue to move forward with good intention, not losing sight of the bigger picture, and issues.