Is This The End Of Insta-Perfection?

The way our Instagram feeds look is changing, but is it for the better? 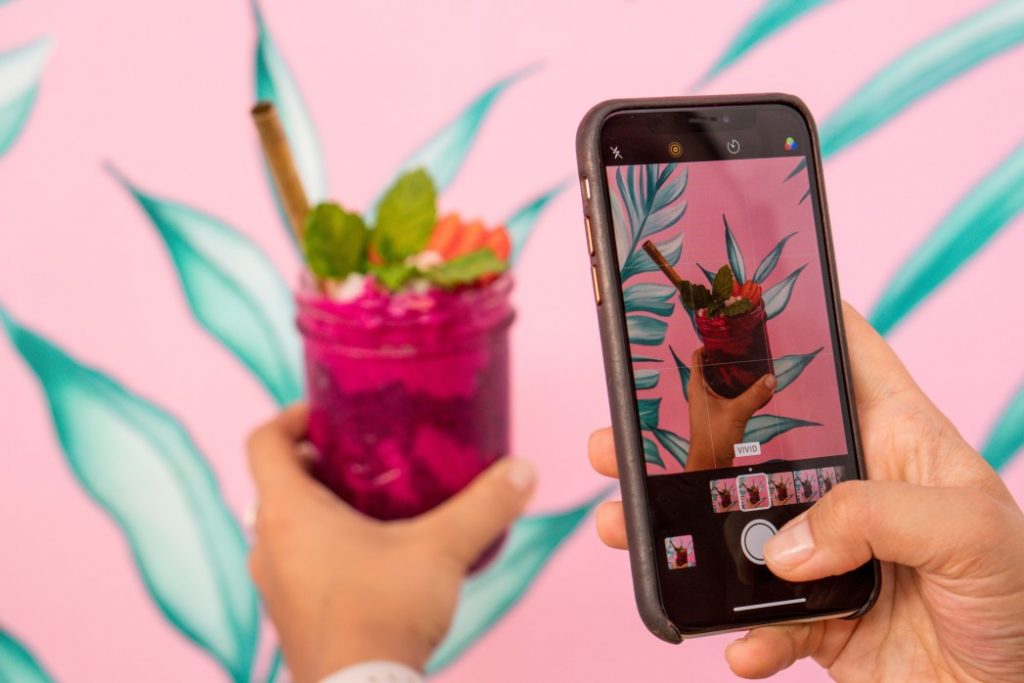 Scrolling through your Instagram feed over the last year or so, it feels as if the app has come full circle. Back in 2011, when we all got wind of ‘this cool photo-sharing thing’, you’d be hard-pressed to find an image on it that wasn’t grainy, over-filtered, and whacked up without much thought put behind it.

Fast forward five years and that had all changed. ‘Insta huns’ had risen from the Valencia filter ashes, incomplete without an ‘Insta boyfriend’ in tow, be it an actual human or a tripod (didn’t matter which, they both do the same job), their Instagram feeds looked like magazine spreads, with more time put into them than we could even imagine, all to portray their lives perfectly within tiny squares.

But, in the last year, there’s been a change in the mould. The head of Instagram, Adam Mosseri, announced that they would no longer primarily be a photo-sharing app, and instead, a focus will be put on video content, after seeing the success of their competitors such as TikTok and YouTube. For many of us though, the change didn’t come in the advent of video footage on the app, but when mysterious yet chaotic carousels of pictures began cropping up everywhere instead.

The ‘photo dump’ began gaining traction in mid to late 2020, and by summer 2021 we were all at it. Desperate to show the world that we have social lives again, the photo dump is a digital doodle, if you will.

A series of seemingly random images, it’s a way to capture and convey a moment in time. In one dump you might have a picture of a latte, some flowers and a selfie, none of which are related, but all of which you thought were cool and wanted to release into the world. Some might look at photo dumps as ‘anti-aesthetic’ but in its own meta way, it has become its own aesthetic.

We’ve loosened the need for picture perfection on Instagram, instead opting for candid, unedited snippets into our lives, resulting from a time when our camera rolls were barren.

Although the dump carousel and blurry night-out snaps might look like little effort was put into them, which to an extent might be true, the nonchalance of these snaps still require some effort, just a different kind of effort. As anyone who has attempted to get the perfect messy bun knows, manufacturing perfection can be just as difficult as just being perfect can be, but just more frustrating. 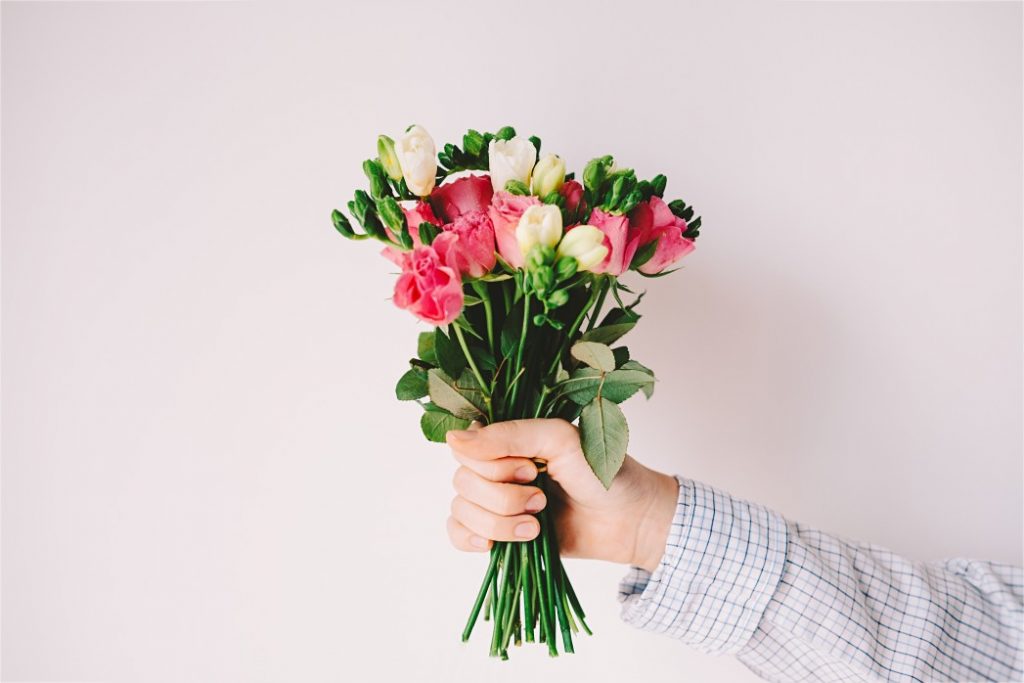 The messy bun of the digital realm, curating the perfectly blasé image is still pretty demanding. It’s ‘sprezzatura’ at its finest, meaning a ‘studied carelessness’ (leave it to the Italiens to come up with such a satisfying word), we might be alluding to a focus on the less polished sides of our personalities, but we’re still cherry picking which flaws we want to show.

It’s not all grim news when it comes to our new way of posting though. Bringing us back to a time when we would create albums on Bebo or Facebook, uploading to them hundreds of pictures from one night out or a trip to the zoo, all snapped on a digital camera.

They served little purpose other than to show people we did something and had a nice time doing it, but we weren’t constrained to aesthetics and editing apps. It was spontaneous sharing, and in many ways that’s what we’re trying to get back now, except this time there’s a limit on 10 photos, thank God. 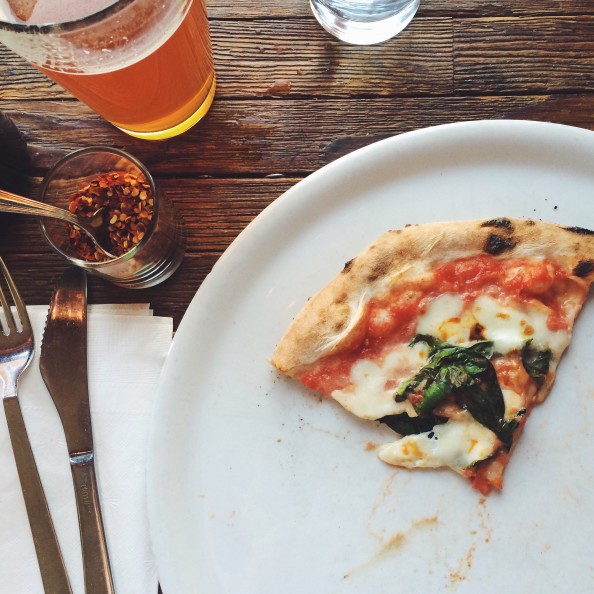 We don’t just want to see each other’s big moments, like when we get engaged or go on that dream holiday, we’re also interested in seeing what we had for lunch, and the sunset you spotted on your way home from work.

Yes, they might still be curated to some degree, but it’s nice to see people appreciating the smaller things in life, like the way the light hits a bedroom window, or good food being prepared in a restaurant. It’s less about showing one perfect shot from your life but multiple, half-perfect ones instead.

So go on and snap a picture of that half-eaten pizza you had for dinner, even if it does take you 50 shots to get it right.