The Truth About Blind Items

Jade Carpenter on the anonymous gossip culture taking over the internet. 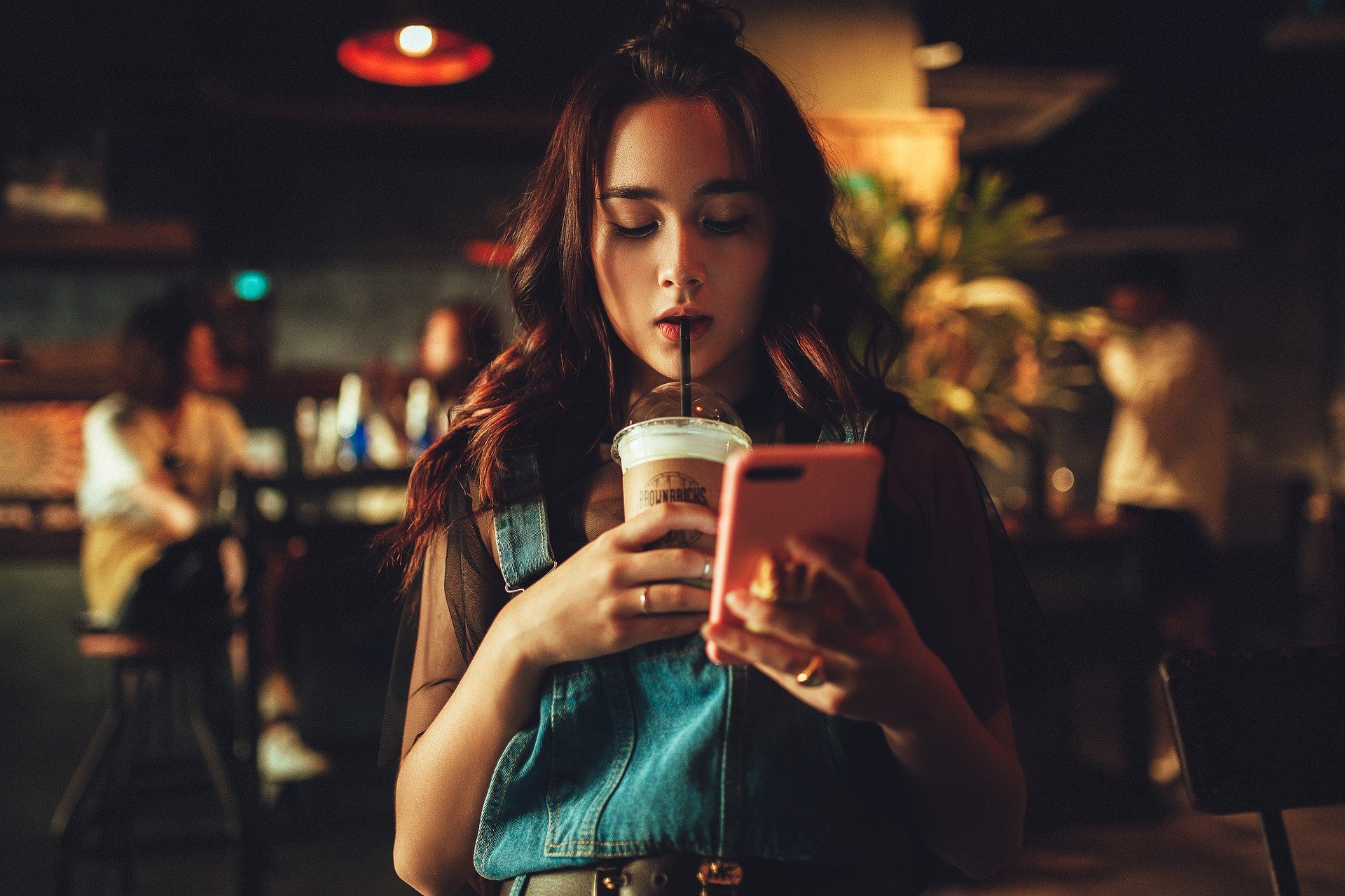 In my opinion, Gossip Girl is one of the best series out there. I was admittedly late to the party discovering it when I was in college, but boy was I consumed. Blair Waldorf’s wardrobe, the drama and the glitzy lifestyles of the Upper East Siders had me in a chokehold.

Hearing Kristen Bell’s smooth sinister voice announce, “Gossip Girl here,” about to divulge the intimate secrets of teen life on the Upper East Side was somewhat of a thrill. You know something wild was about to go down when the anonymous blogger got a tip, and because you knew it was fiction there wasn’t much harm in being engrossed in the social fall-down of Gossip Girl’s latest victim.

It’s been a few years since I’ve enjoyed the show, but recently in real-life I’ve been reminded of it in many ways by gossip culture on the internet in the form of the blind item.

If you, like myself and 1.3 million others are a follower of the Deuxmoi Instagram page, you’ll most likely have heard this term, but for those who are unfamiliar here’s the low down. Blind items are anonymous tips sent into or written by gossip websites, where the identities of those involved are kept anonymous, although hints within sometimes spell out who is who and the odd time there are names. “Gossip Girl here”, has been replaced with the request “Anon please” as the tips come flooding in from just as mysterious sources with just as scathing content.

These tips have no guaranteed truth to them, and yet we (the followers) lap them up and begin immediately trying to figure out which A-list couple is headed for a divorce. It’s all a bit of mindless fun, right? Well, right now, I’m not so sure…

We all love a bit of gossip and I’m definitely not against spilling some harmless tea, but it’s when rumours with no reliable source are given too much airtime that it all becomes a little sour. Claims made in blind items aren’t always harmless, they can often have suggestions about certain celebrities that could be life-altering if they were true. 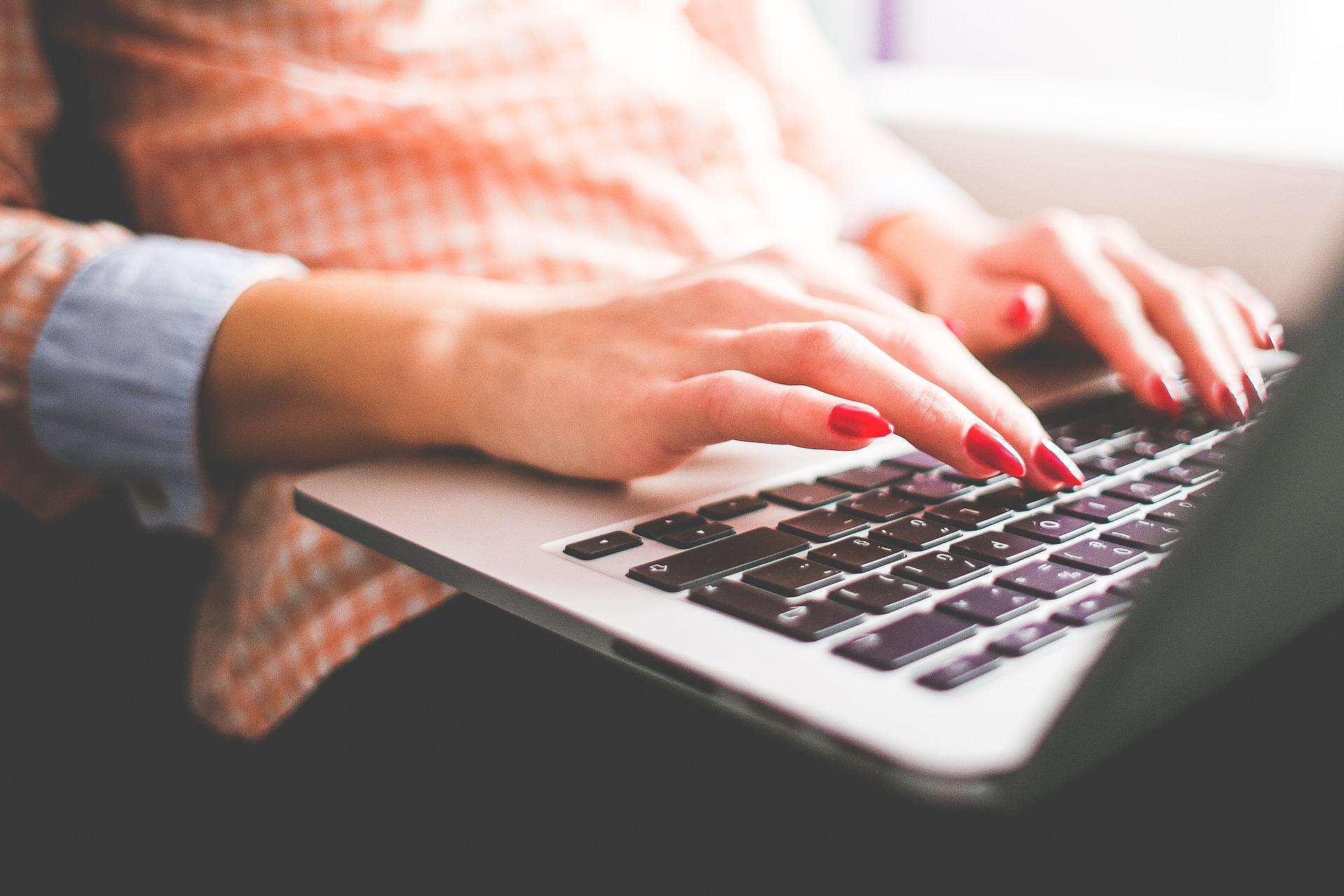 For example, a recent blind that has been debunked by Deuxmoi discussed an A-list actor with a squeaky-clean image that had gotten a woman pregnant and whose life was about to change. Hints as to who this actor was had people believing that Zac Efron was about to become a father. After doing some digging, Deuxmoi themselves explained the tip was from a crazed fan who made up the rumour. But had the damage been done? If Zac has a current girlfriend, could this rumour have made her even the tiniest bit curious as to if it was true? Maybe it impacted his life in a negative way while it was out there… Something about the momentum this fabricated claim got didn’t sit easy with me.

Enty, the anonymous author of one of the original blind item sites named Crazy Days And Nights, once wrote, “Every word is a possible clue and I am very careful about the words I use.” (How VERY Gossip Girl?!) Of course, a riddle like this left his readers hanging on every word of the blog, in the same way as readers do today, looking for truth in unfounded claims.

Blind items aren’t a new phenomenon, Crazy Days And Nights has been running since 2006, and was the inspiration for Deuxmoi. Creators on TikTok have also been using the app to discuss blind items and share their own opinion of who is doing what. 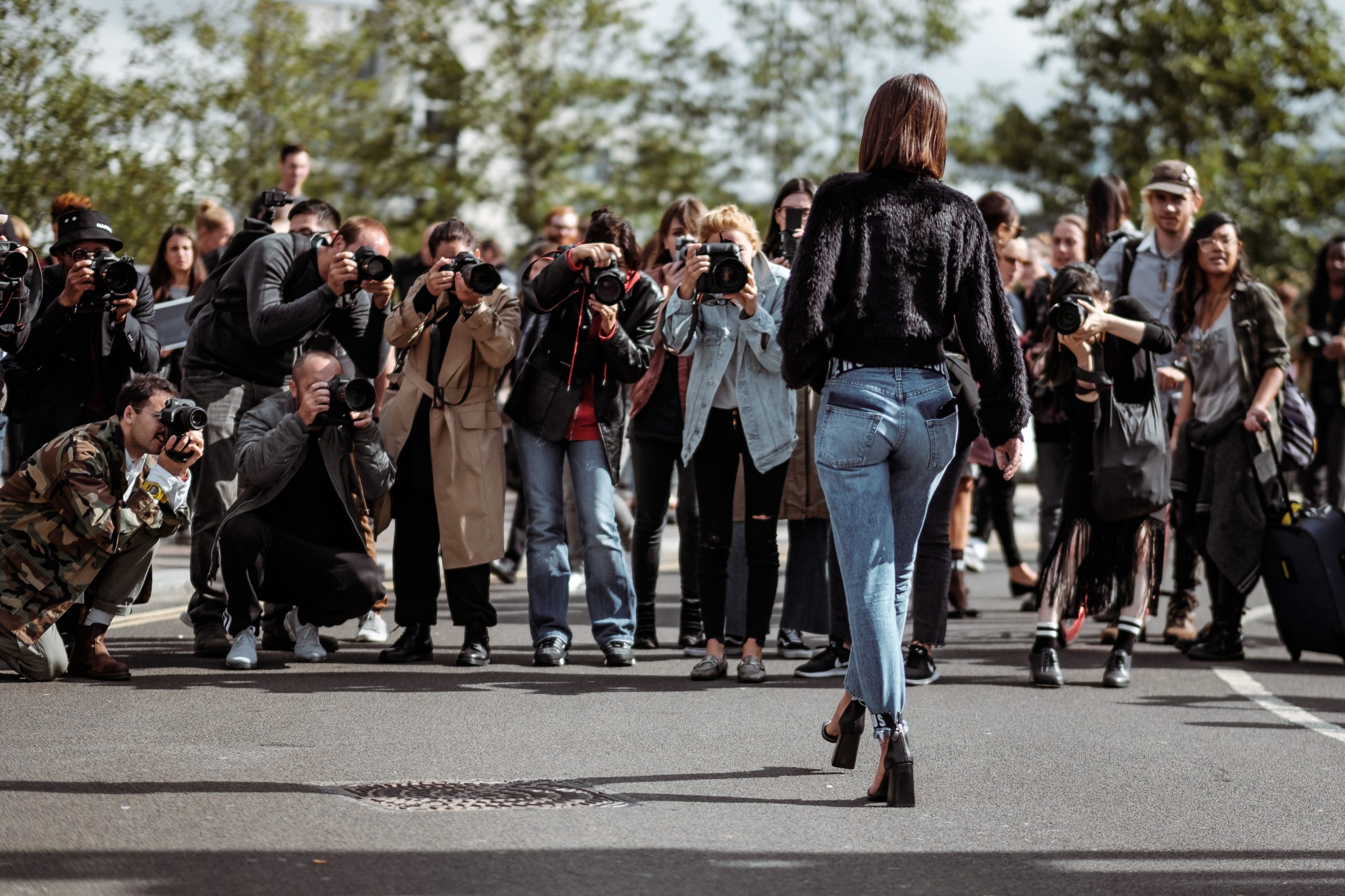 Speaking to Vanity Fair in 2016, Enty revealed his own thrill of exposing something before a celeb releases it themselves.

“A lot of times people think that blind items -because you’re not naming names and most blind items never have any reveals – have some kind of ‘shadiness’ to them. So, when it leads to validation, it’s nice…It used to be that I’d wait until [a couple] had split before I’d reveal, but it’s so much better now, where I’ll just reveal it before it happens if I’m 100 percent sure. That way when it does happen, it looks even better. And I’ve noticed over the last nine months or so that if I reveal an item like that, invariably a few weeks later the couple calls it quits. I like these little tiny victories, even if only loyal readers know,” he told Vanity Fair.

“Tiny victories” from possibly forcing a couple to announce the demise of their marriage before they wanted to? The justification of it nearly makes it sound worse…

One thing you’ll notice, is that all while sharing these ‘insights’ into the private lives of public figures, the privacy of the author and their sources are protected. “Anon please” is plastered all over the Deuxmoi merchandise…An irony that can’t be ignored.

Deuxmoi have a podcast where the presenter uses a voice distorter. Their disclaimer is the same as Enty’s and in one part it reads, “Information on this site may contain errors or inaccuracies: the blog’s proprietor does not make warranty as to the correctness or reliability of the site’s content.” They take no responsibility for what they post, write or even discuss. In a world where we care so much about holding people accountable, especially online, it is a little bit confusing how we find it so easy to accept anonymity in these forums.

Of course, the anonymity keeps them somewhat protected legally, as despite the disclaimer, some content could be seen as defamatory, and nobody wants a lawsuit.

But when content can hover over some very serious allegations, do you ever wonder how they can get away with it?

Media lawyer, Sarah Kieran fills us in on this topic, “[Deuxmoi] is clearly American, I would say they are based in America and the difference is that the law in America is very different than it is here. They have a case called the New York Times versus Sullivan case which essentially means that all public figures have a very hard time trying to make out a case for defamation.”

Sarah went on to explain that finding the identity of the person behind the gossip site would not be an easy task in America, and sometimes it would be more effort than it’s worth for some celebrities to take on, “Unless you’re very famous and very rich and have time and energy to do this….it would need to be very salacious gossip, that is clearly defamatory to make it worth your while.”

Although Sarah did point out that it would be a different case if this type of gossip site was started in Ireland…“Irish laws are much stricter in terms of defamation and privacy than they would be in the states. And the expectation of privacy is much higher than it would be for celebrities in the US.” So, if you’re thinking of becoming the Irish Deuxmoi, don’t.

It’s not that we need to stop indulging in celeb gossip, it’s addicting and I do adore a bit of goss! But giving too much power to possibly false narratives written by people with no accountability feels dangerous. Just remember to keep a large pinch of salt with you the next time you’re reading the blinds.