Because what's autumn/winter without a show? 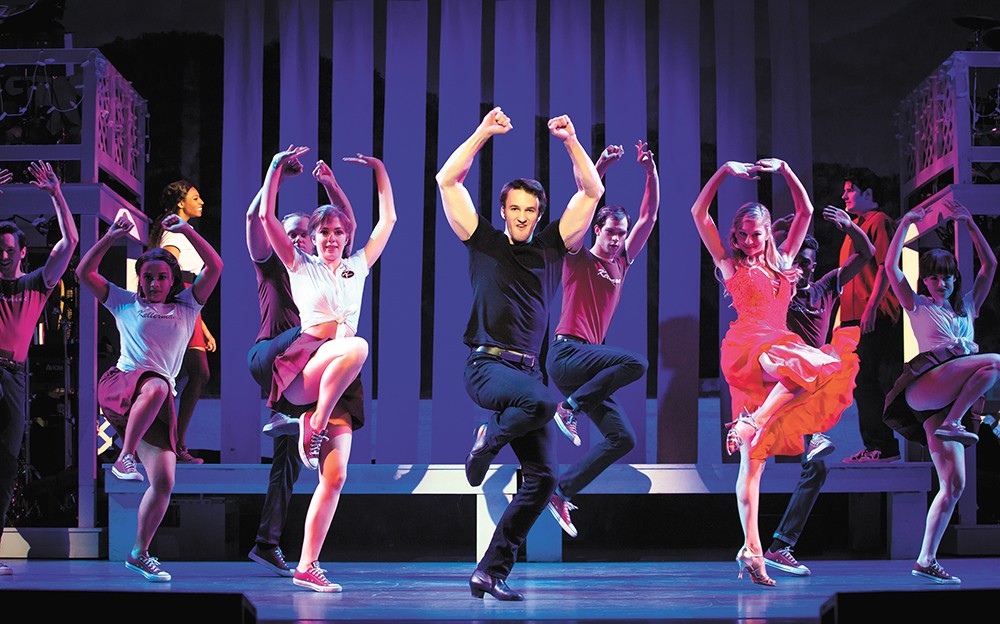 While there are many things we have missed while living in a pandemic, going to see live shows is up there on the list.

We’ve all missed it greatly, and seeing as theatres are back open and shows are back running, we’ve compiled a list of our top play picks to book now, before you regret it later.

These shows start in September, with some running right through until 2022.

One of the most iconic shows ever. Having taken place in more than 100 cities in 20 countries on every continent except Antarctica, The Lion King is undoubtedly worth the hype.

With a highly talented cast of more than 50 actors, singers and dancers. The performance brings the film to life, using spectacular masks, puppets, and costumes to tell the story of Simba’s struggles with the responsibilities of adulthood and becoming king.

The sensation is finally coming to Dublin. You have probably heard of the songs of Six without even realising. They took over TikTok, and their reign has yet to end. The “don’t be bitter, cause I’m fitter” sound? Yep, it’s from Six.

Following the lives of Henry VIII’s six wives, this pop musical will make you laugh, cry, and sing. With a fantastic cast and crew, not to mention costumes to die for, it’s worth a see.

Let’s face it, we’d see Dirty Dancing just to hear someone say, “nobody puts Baby in a corner.”

Based on the classic film Dirty Dancing, the story follows Baby, a young woman holidaying with her parents, when she discovers her love of dance. Featuring songs such as Hungry Eyes, Hey! Baby, Do You Love Me? and (I’ve Had) The Time Of My Life. You’ll have the time of your life seeing this one.

Perfect choice for Halloween preparation. The Rocky Horror show is a full-blown phenomenon with an army of dedicated fans who practically join in the performances, meaning there’s a fantastic atmosphere.

Follow newly engaged couple Janet and Brad as their car breaks down outside a creepy mansion owned by Dr Frank’n’Furter, the Rocky Horror Show is a must-see with a rock n’ roll soundtrack to get you on your feet.

Heathers The Musical is based on the 1988 cult classic that starred Winona Ryder and Christian Slater. It’s got the same OOT approach as the film, with fab costumes, an eccentric storyline, a brilliant cast and a catchy soundtrack that’ll be stuck in your head for weeks.

The story following Veronica Sawyer, who is given a chance to join the popular clique, the Heathers. However, it all goes wrong when she ends up getting involved in a murder, it’s a wild ride, to say the least.

For this festive production, Cork City Ballet will lead audiences on an enchanting journey through the Land of Snow to the magical Kingdom of the Sweets.

Enhanced by magnificent costumes made at the Mariinsky Ballet in St. Petersburg, together with the glorious music of Tchaikovsky, CCB’s Nutcracker promises to be a thrilling spectacle of sumptuous dance delights.

The Magic of Motown has been seen by over a million people, so it’s no surprise that this show is one of the biggest success stories in British theatre history.

The show is guaranteed to take you on a musical journey with the biggest Motown party of the year. Get ready for all the hits, glittering costumes, dazzling dance routines, and outstanding musicianship in this breathtaking live concert spectacular.