Today is International Women’s Day – what better way to celebrate than to honour some of the powerful, inspiring, and yes, badass women of Irish history. 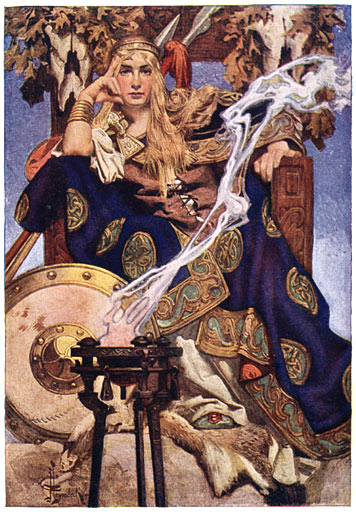 She went to battle against her husband over a bull because she wanted to be equal in wealth to him. Inspirational, aspirational, motivational.

The first woman to ever be elected to the British House of Commons, a key player in the 1916 Rising, and the first woman in the world to hold a cabinet position in government.

Her 1909 speech encouraging Irish women to get out of their “domestic ruts, their feminine pens” and embrace their own dignity and worth still resonates today.

Dress suitably in short skirts and sitting boots, leave your jewels in the bank, and buy a revolver. 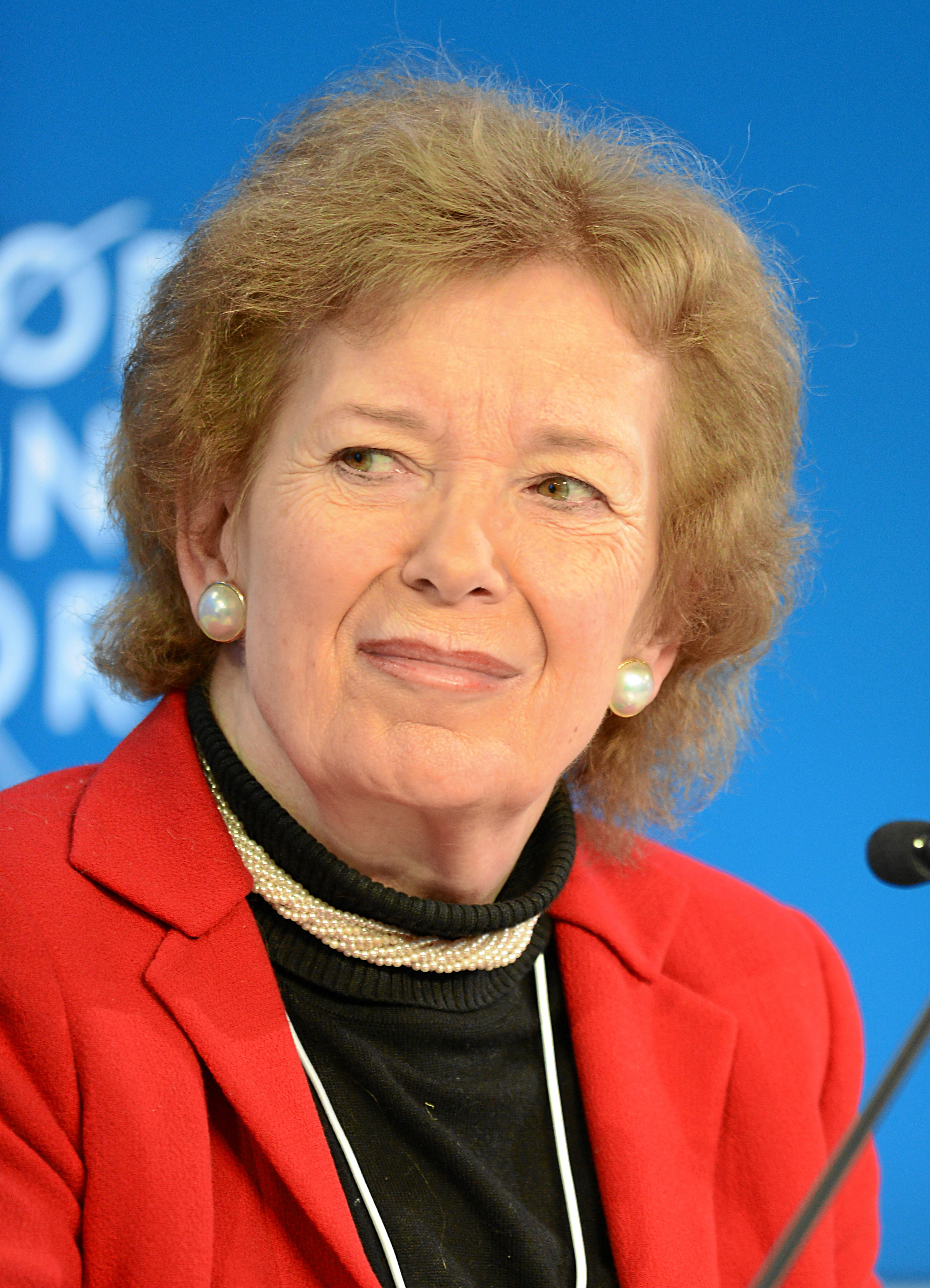 Ireland’s first female President and a tireless campaigner for human rights – from the legalisation of contraception and the decriminalisation of homosexuality here in Ireland to her work abroad for the UN. A role model if there ever was one. 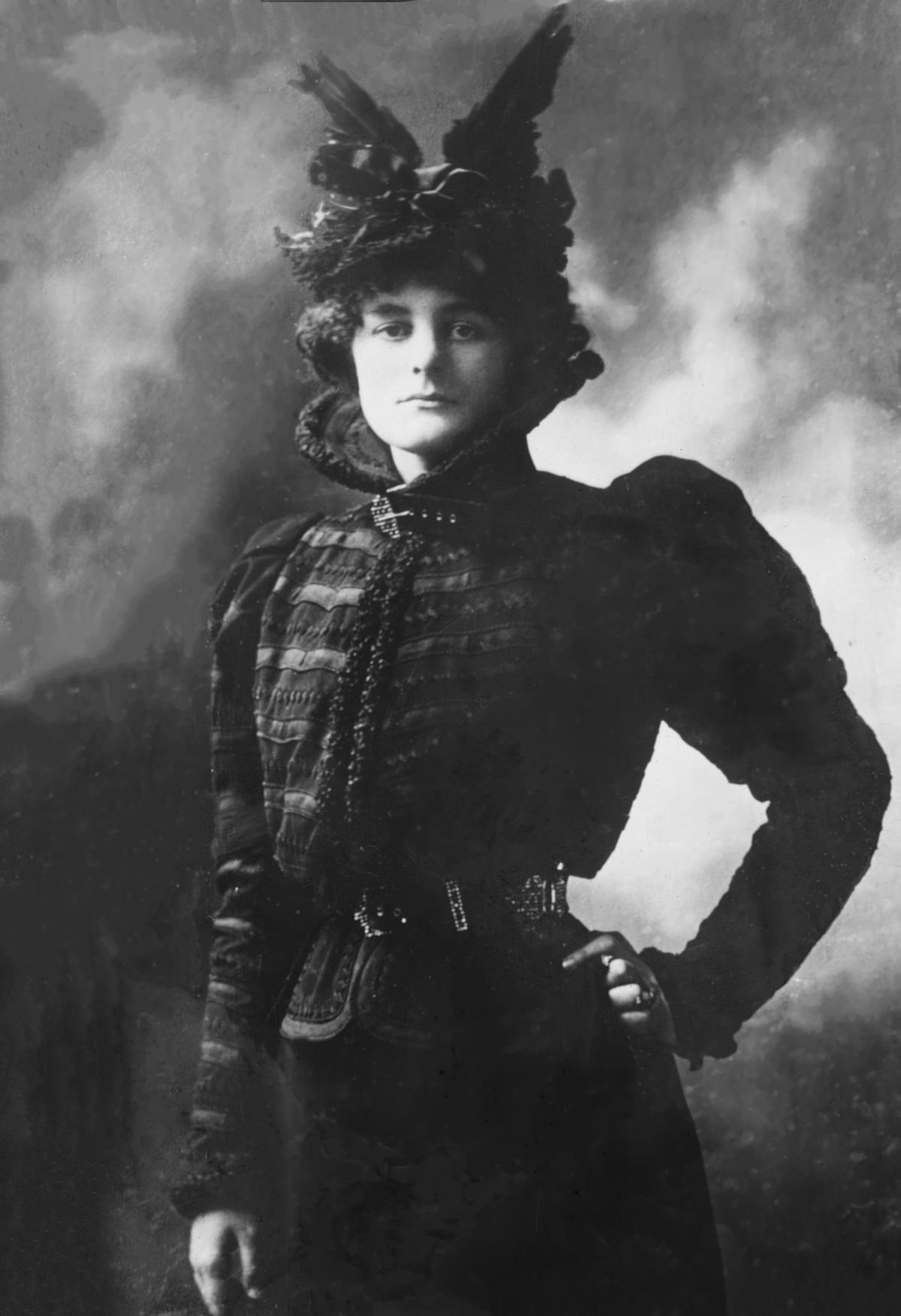 We all know Maud Gonne as the woman who turned down WB Yeats four times, and who became subject of many of his poems (he later tried to propose to her daughter, which… gross).

But she was also a suffragette and nationalist, starting Inghinidhe na hEireann (Daughters of Ireland) after being excluded from existing groups for being a woman. She campaigned against the Anglo-Irish Treaty during the Civil War, for which she was arrested multiple times, but never stopped fighting for what she believed in. A true lady (who knew how to pull off a dramatic hat). Sheehy-Skeffington fought hard to get women the right to vote in Ireland, founding one of the largest suffragette groups of her time. In 1912, she was arrested for smashing the windows of Dublin Castle and served a month-long sentence in Mountjoy. See? Badass. 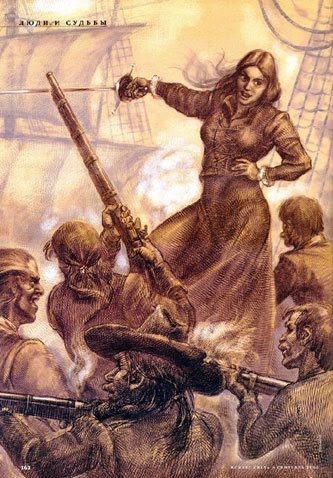 Grace (also known as Gráinne Mhaol) went against the customs of her time and took over her father’s chieftainship, becoming the head of the O’Malley clan. She married politically so she could accrue ships and castles, and sailed around Ireland claiming land as her own because why the hell not.

In the late 1500s, she met Queen Elizabeth I, but refused to bow to her because she did not recognise her as the Queen of Ireland. That’s our girl. 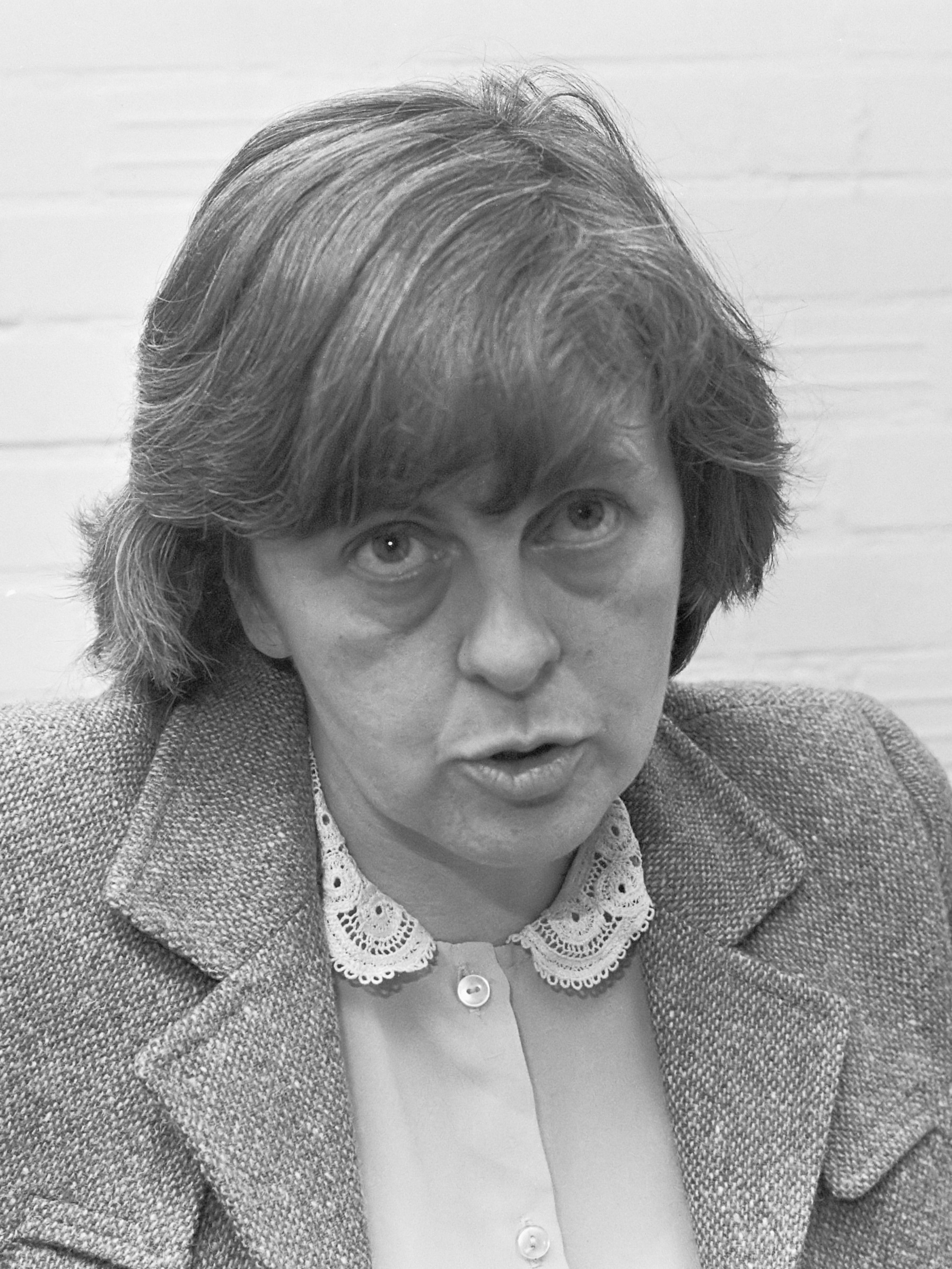 In 1969, the age of 21, Bernadette was elected to British Parliament, the youngest person ever to do so at the time. She was a powerful voice in the early years of the Troubles in Northern Ireland, and slapped a British politician for saying soldiers had fired on civilians on Bloody Sunday in self-defence. Woah.

Sinéad has always been a fighter. She was savaged for ripping up a photo of Pope John Paul II in protest of sexual abuse in the Church, only to be vindicated years later when reports of these abuses came to light. An Irish icon.

For more on Irish women’s history, check out the Women’s Museum of Ireland.