People aren’t happy with the podcasts' choice of guest and they're making that very clear.

Alex Cooper, host of the ‘Call Her Daddy’ podcast, has come under fire for inviting Jamie Lynn Spears on to discuss her public falling out with older sister Britney Spears.

Part One of the tell all interview landed today on Spotify, with Jamie Lynn discussing her own struggles under the control of the Spears sisters’ father, and claiming she always felt like an ‘afterthought’ growing up.

But with the timing being so close to Britney finally being released from her conservatorship and speaking out against her family’s control, fans aren’t happy. 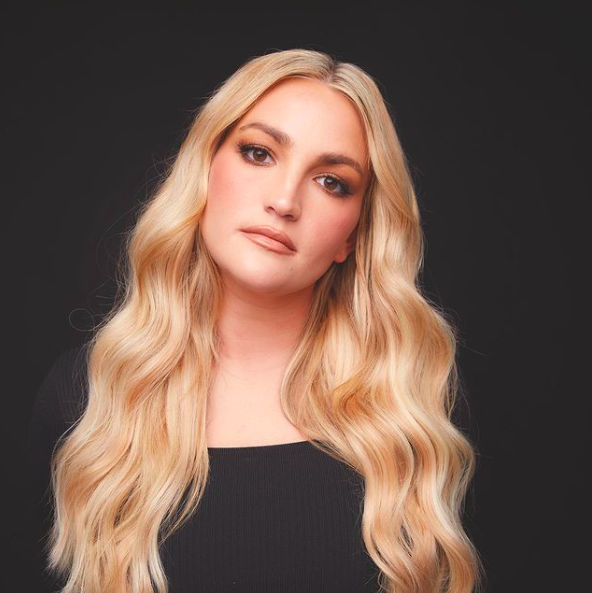 Cooper released the first half of the interview to a barrage of angry exclamations from commenters, who felt that Cooper was giving an unnecessary platform to someone who played a part in holding Britney “hostage” from her freedom.

Although Spears doesn’t mention her older sister in too much detail, focusing more on her own past and emotionally recounting her experience with teen pregnancy, many online felt that Cooper shouldn’t have given Spears the space to talk at all. One of the top comments on an Instagram teaser of the interview reads:

While another insisted the focus be turned toward Britney, saying: “This is not the Spears that deserves to be heard.”

Over on Twitter, commenters took a more personal approach, condemning Cooper personally and criticising her for being “part of the problem”, while others suggested her behaviour was a shameful marketing ploy to stir drama and create hype over the podcast.

One person even played on the podcast’s name, calling it “Call Her Desperate”. Yikes. Cooper has yet to respond, and remains shtum on social media, though she has turned off her comments on her personal Instagram page following the backlash.

For the fans and listeners of CHD, it looks as though they are divided over whether or not to tune in to the second half of the interview. A sneak peek of Part Two shows Jamie Lynn about to read a revealing text message from Britney, which will allegedly ‘clear her name’ in relation to controversy over Jamie Lynn’s role in Britney’s conservatorship.

You can tune in to the full interview on Spotify, which will be released midnight tonight, January 18th.