All The Major Netflix News We Got This Weekend

New seasons of all our fave shows! 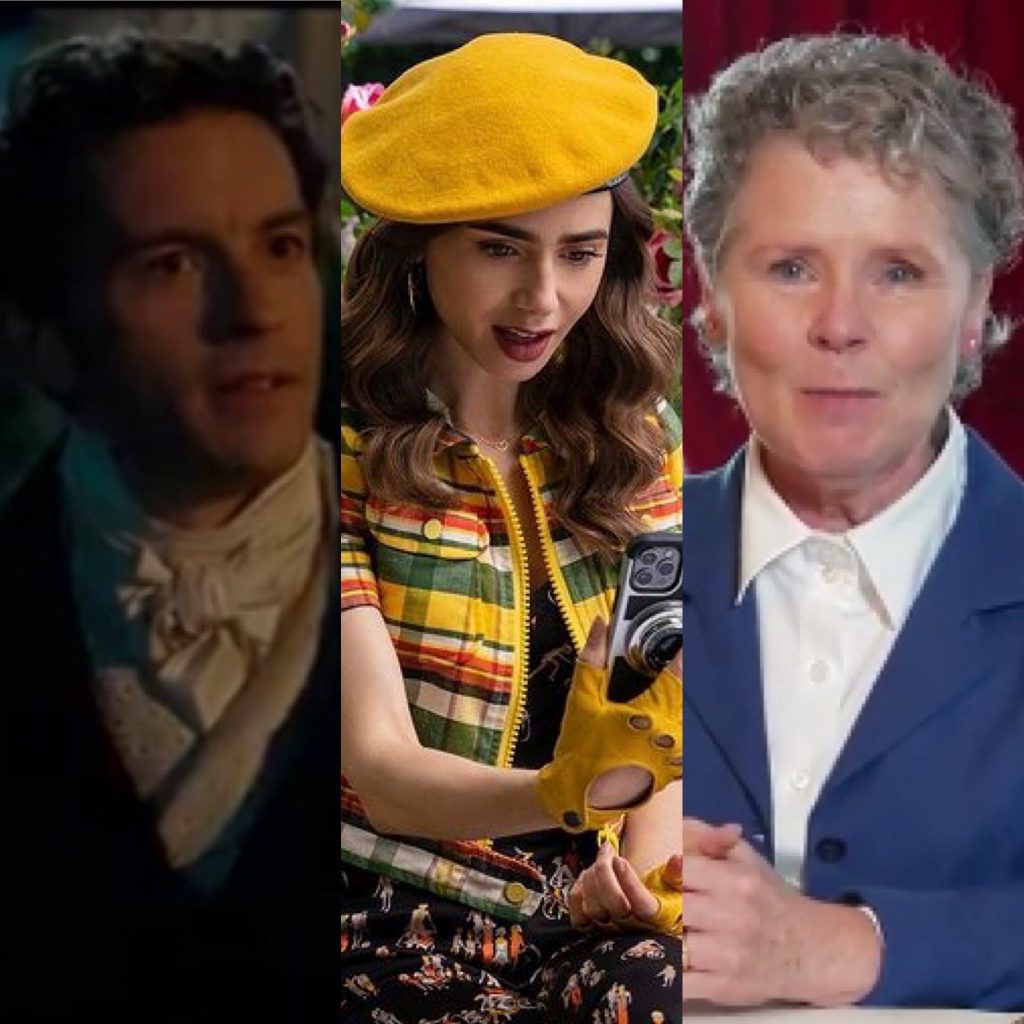 Okay, we got loads of Netflix news this weekend and it’s exactly what we need as we approach the cooler seasons, knowing what shows we have to look forward to curling up on our couched in front of? The perfect way to say goodbye to summer.

We already know we are getting a season four of Sex Education, see that story here if you need a refresh.

Now we are here to share some sneak peeks of the much anticipated Bridgerton season two and Emily In Paris Season two, as well as Stranger Things season four and information on The Crown!

All shows we cannot wait to get stuck back into. 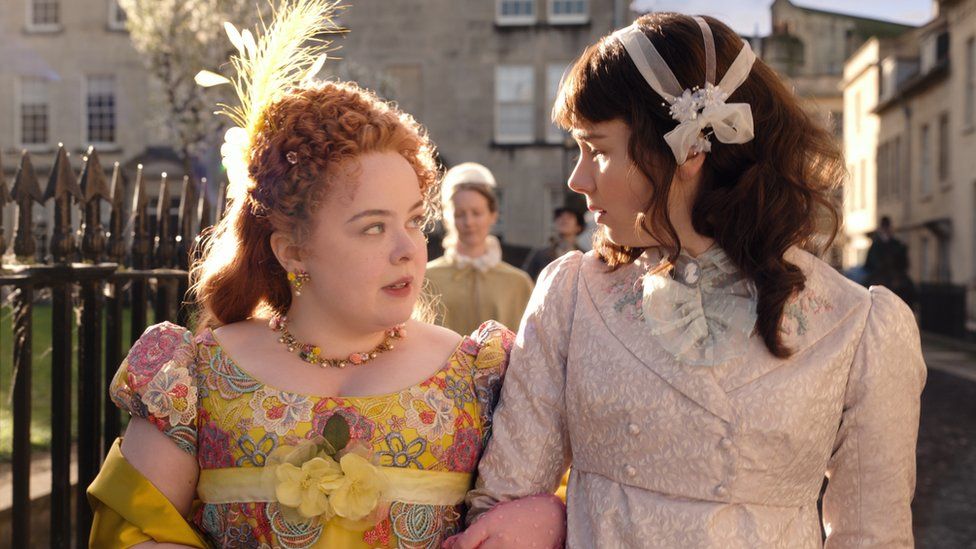 Starting off with Bridgerton, we are whisked back into our period drama world as we see the first encounter between Anthony Bridgerton and Kate Sharma, we already like her!

Kate is played by  Simone Ashley who appeared as Olivia in Sex Education.

The second season of the series will follow Anthony on his journey in the same way it followed the Duke and Daphne in season one.

Unfortunately, we won’t be able to watch the full season until it’s released in 2022, but we are glad to have that little snippet to fuel our excitement.

One show we WILL be able to watch this year is Emily In Paris!

The series will premiere on December 22nd just in time for a Christmas binge watch, fire, tea (or wine) and cosy pj’s, we are SO ready.

The trailer and the release date were posted to Instagram and we are loving the summer vibes, sun, fashion and gorgeous locations.

We see the cast on vacation in Saint-Tropez and all we can say is J’adore!

Love it or loathe it, Emily In Paris never fails to want to make us live our French fantasy, watch us all book trips to France after watching because why not?!

There’s just something about watching summer content in December that feels good.

On top of these two, we also got a look at Stranger Things season four…

AND we know that The Crown season five will be out in November 2022.

What a busy weekend for Netflix.

It’s nice to have some great entertainment to look forward to, catch us in front of our screens as soon as the series’ start to premiere.