Amber Gill has just made her relationship social media official.

Confirming her romance with Arsenal footballer Jen Beattie, Amber shared snaps from their recent date night on her Instagram stories. 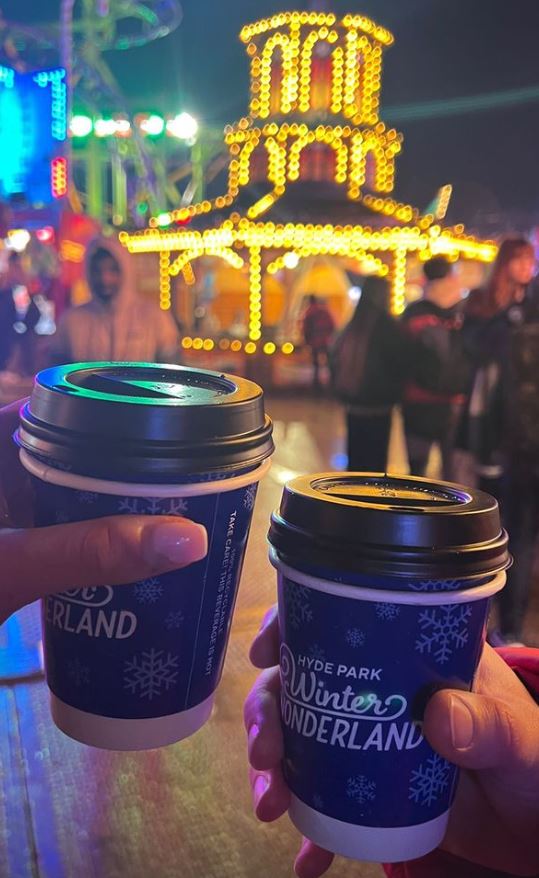 The two enjoyed a trip to a winter wonderland in London’s Hyde Park. They posed for pictures with their hot chocolate, ate churros, and went on the ferris wheel together. 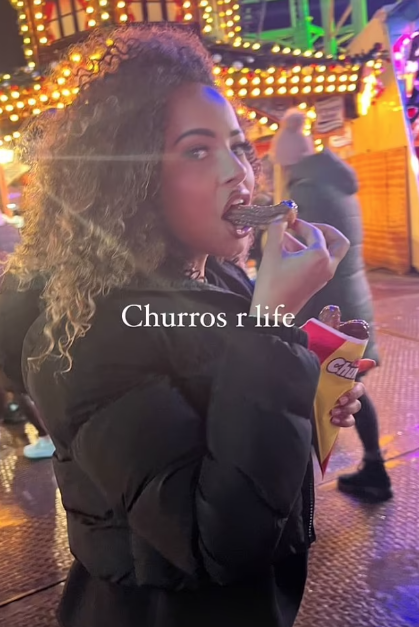 They won an octopus teddy while at the fair and they concluded their date night by sharing the prize on their social media.

“I’m so happy we won one of these, we called her Negroni until we can think of a better name”

They later changed the teddies name to Elle. 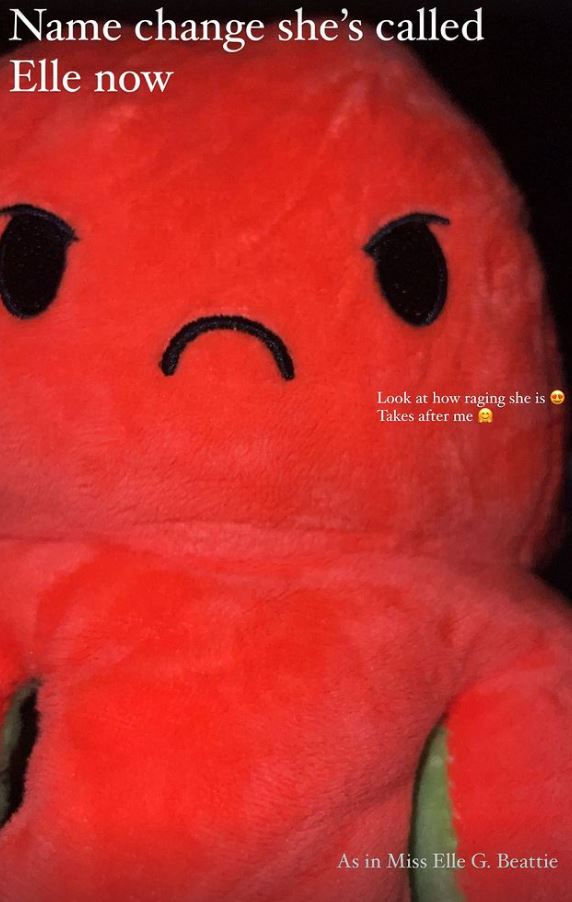 Fans have been speculating about Amber’s new relationship for some time. Teasing on her social media, Amber recently showed herself at a football game with the caption: