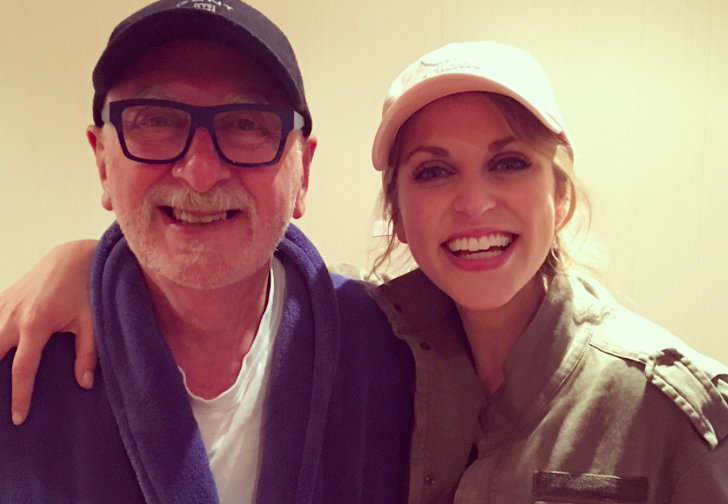 Amy Huberman lost her beloved father Harold earlier this year, but he is never far from her thoughts.

This week, she took some time to remember him with a sweet tribute on social media.

She posted a picture of her with Harold with the pair beaming at the camera.

“Thinking of you today and every day,” she captioned the beautiful shot. 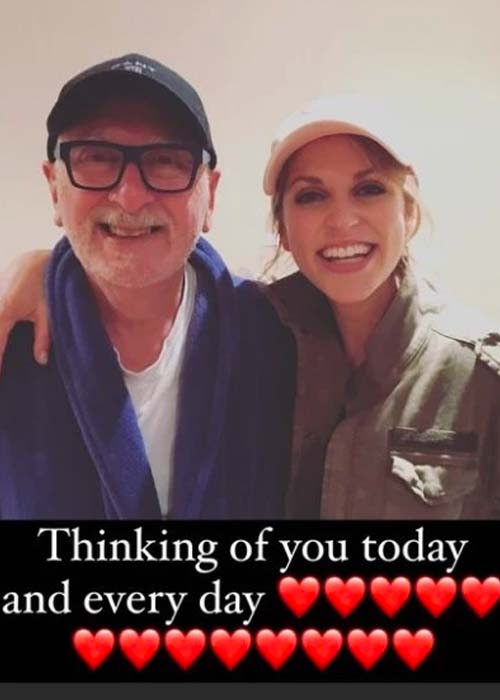 Harold sadly passed away in May after being diagnosed with Parkinson’s Disease almost a decade ago.

The 84-year-old was surrounded by his family at the time of his passing.

Chatting with The Sunday Mirror she explained: “I’m just rolling with it. There are no rules, I’m just trying to muddle through it. 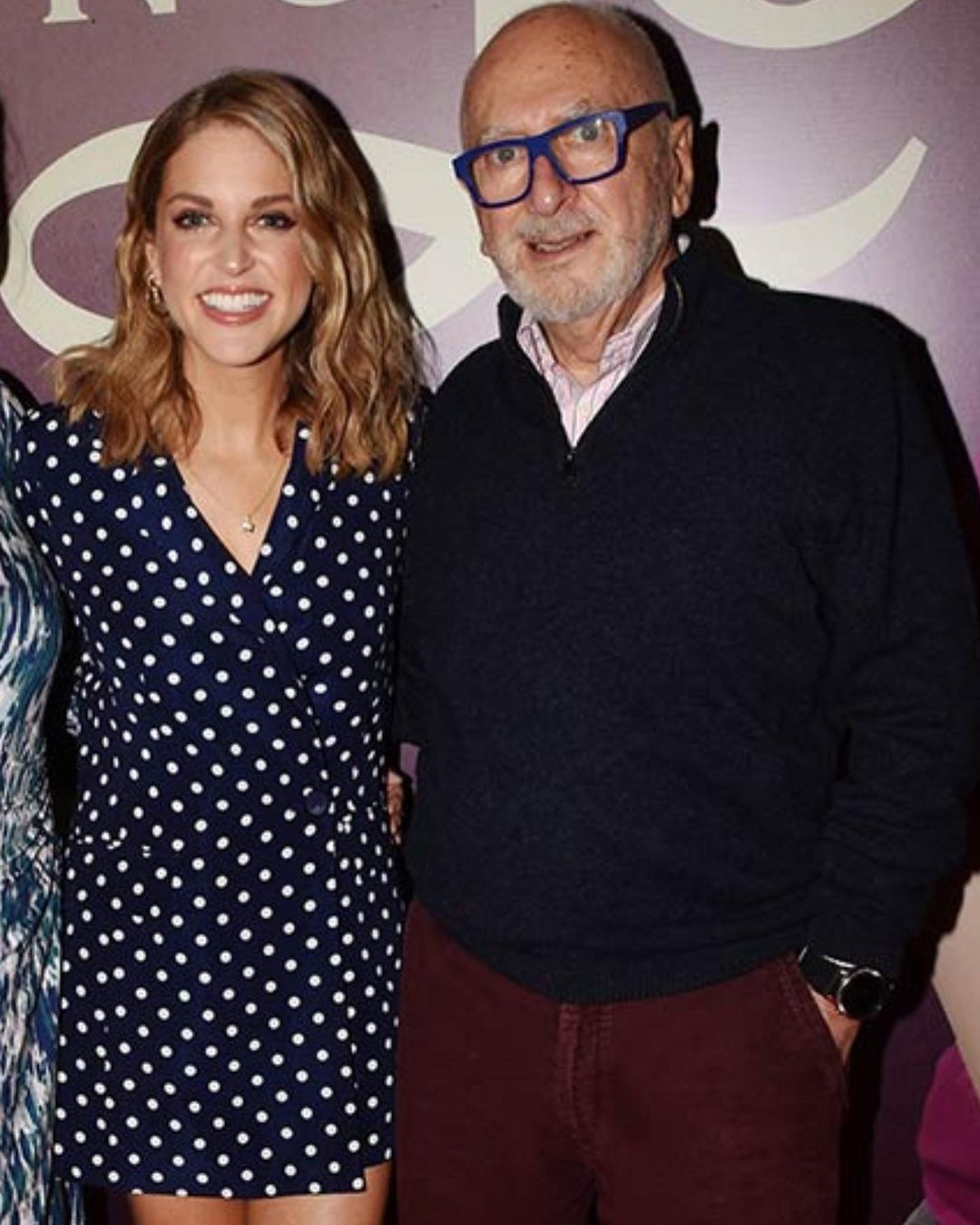 “I would see him so much as he was only up the road from me. I’m so grateful for the time we did have as we got to spend a lot together.”

Amy was kept busy in the months after her father’s funeral as she was in the US for an exciting project and also spending some time abroad with her family.

However, she said that for a time she felt as though she were “running away“ from her grief. She confided in a friend about her feelings, her friend assured her she was not running away but rather taking it with her instead. 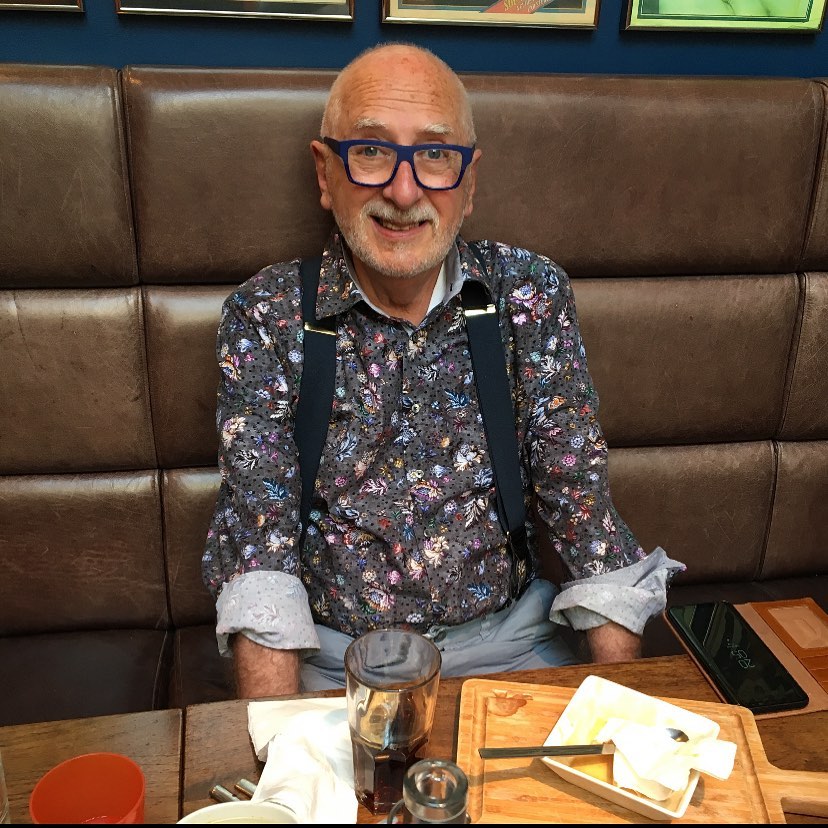 Amy added: “It’s very true, you have to run with it. People who have been through it, they say it gets easier and others say it never goes away.

“I’m sure it gets easier, the initial shock is so bad, the longer you haven’t seen them. It’s such a weird one, but there are lovely moments when you can hear them.”