He shared the news last night 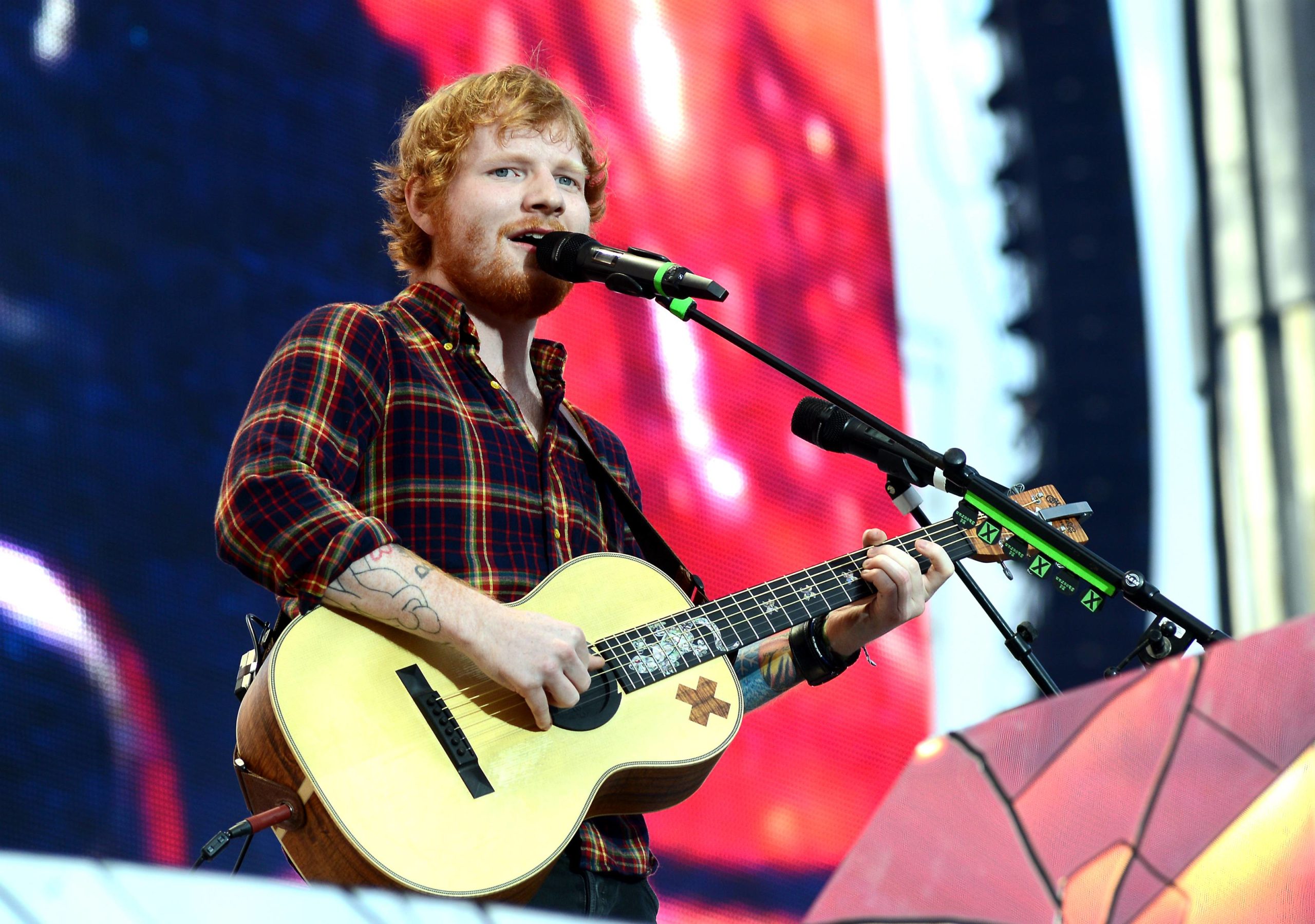 Ed Sheeran shocked his 38.4 million followers last night when he shared the news that he had welcomed another child into the world.

This is Ed and his wife Cherry Seaborn’s second child. Sharing that they’re now the proud parents to two daughters. He announced the news with a sweet snap of baby socks along with the caption:

“Want to let you all know we’ve had another beautiful baby girl. We are both so in love with her, and over the moon to be a family of 4 x”

Ed and Cherry welcomed their first child into the world in 2020. Shortly after they shared her name with the world, ‘Lyra Antartica Seaborn Sheeran’, sharing the meaning behind the little one’s unusual name he told Lorraine at the time.

“I realize some people think it’s quite a strange name” 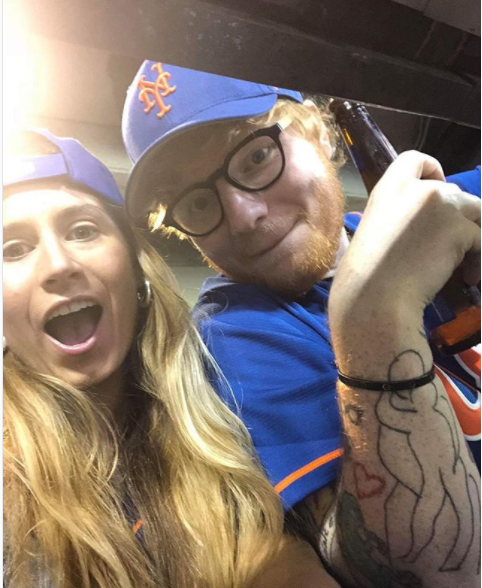 Seeing Ed and Cherry’s thought process for naming their first daughter, fan’s minds immediately began to wonder what their second baby is called when the news was announced. For now, Ed and Cherry seem to be keeping the name quiet, but we’ll be keeping an eye on their social media accounts for any announcements.

In the meantime, congrats Ed, Cherry and family!