“Welcome to the pack my boy" 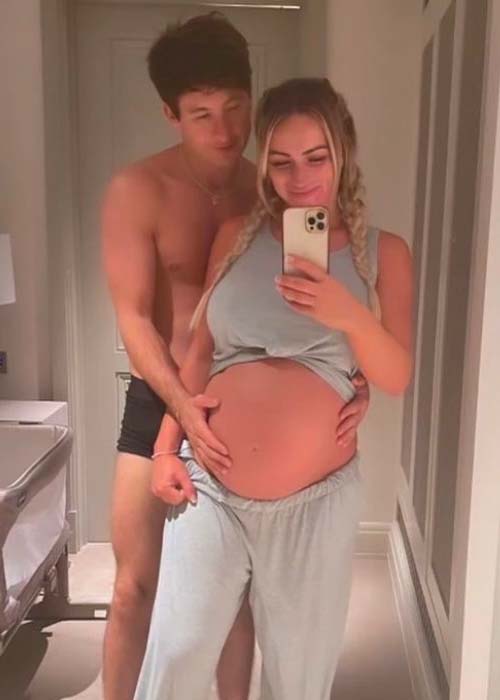 Barry Keoghan and his partner, Alyson Sandro welcomed their first child over the weekend.

The Dublin actor hinted that he had become a father on Saturday when he shared a video of the gift Gucci sent him to congratulate him on the birth of his son.

“Dear Barry and Alyson, Wishing you both a huge congratulations on the birth of your newborn baby! From all your friends at Gucci xx.”

In the video, a baby could be heard in the background. But now, Barry has shared the first glimpse at his son.

In a black and white picture, Barry is seen holding his girlfriend, Alyson while she cradles their newborn in a hospital bed.

“Welcome to the pack my boy,” Barry wrote, referencing his love for wolves before hinting at their son’s name.

The Batman actor first confirmed that he was set to become a parent as he celebrated his first Father’s Day earlier this year. 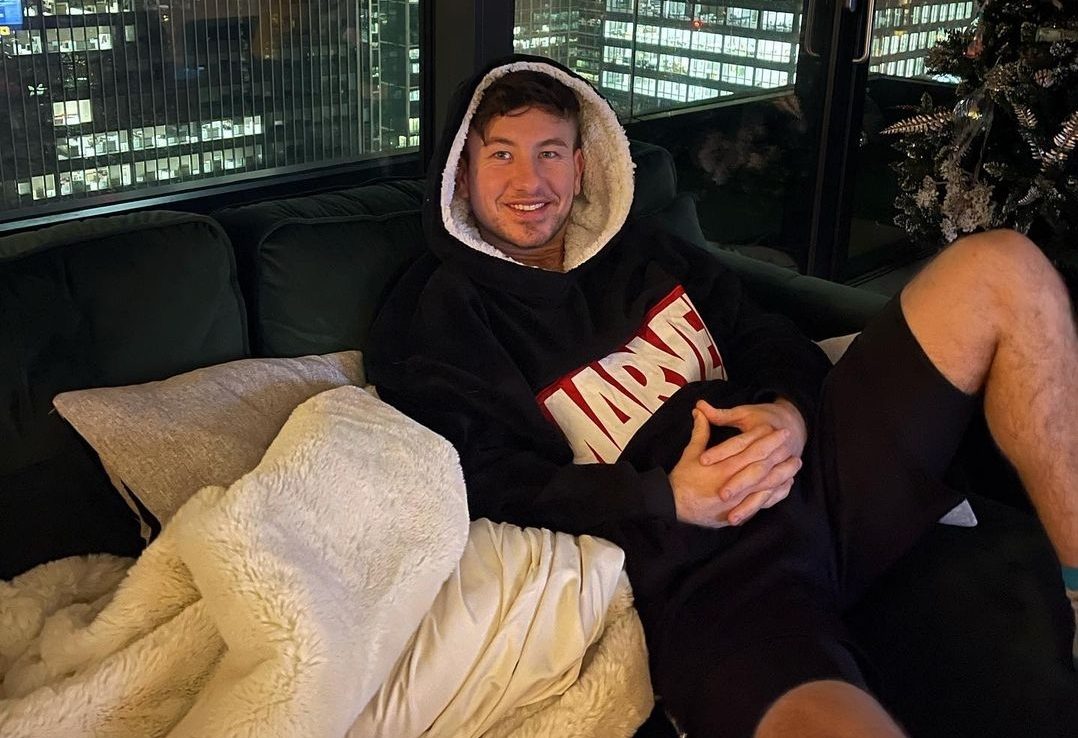 The 29-year-old gushed about his “first Father’s Day” as he tucked into a breakfast roll with a card that showed pictures of an ultrasound and shots of him and his partner, Alyson Sandro.

The couple was first linked in February 2021 before making things red carpet official in October.

Fans were convinced that Barry and Alyson were expecting after the Eternals actor posted pictures of what appeared to be a gender reveal party earlier this year.

“I don’t know why other people have their opinions. We are happy here,” he wrote at the time.

He finally confirmed the rumours to be true after he posted a photo of a box of Cadbury’s chocolate with the words “World’s Number 1 Daddy” along with a mug saying “The Daddy of all Daddies”.

Congratulations Barry and Alyson, we can’t wait to keep up with Baby Keoghan!