STELLAR PROMOTION: We can't wait to get our hands on this one! 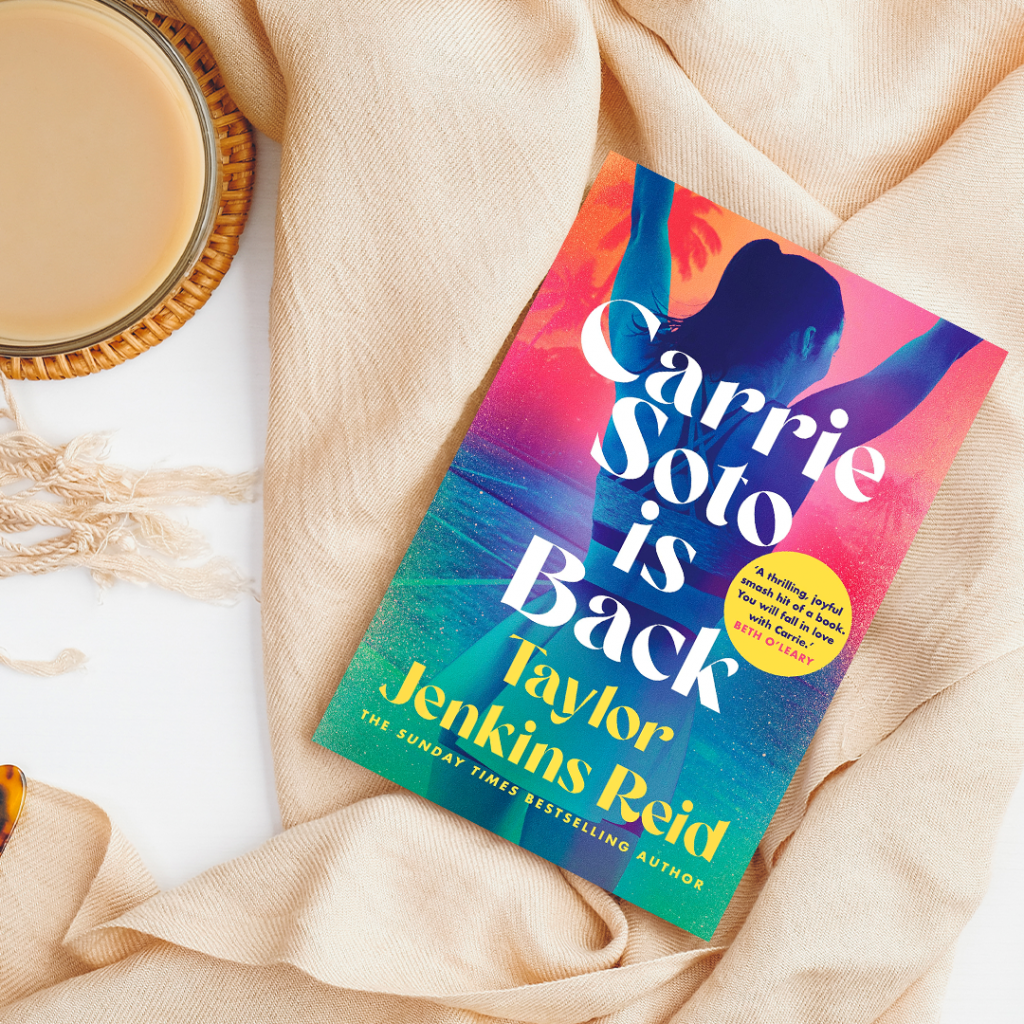 From the Sunday Times bestselling author of Malibu Rising and TikTok sensation The Seven Husbands of Evelyn Hugo comes Taylor Jenkins Reid new book, Carrie Soto is Back – a novel of ambition, rivalry and female icons.

Landing in hardback, eBook and audio from August 30th, 2022. This is a novel you’re not going to want to put down from the minute you pick it up!

Giving you a little bit of insight into the third book from Jenkins Reid, following the uber successful release of her last two books, one being The Seven Husbands of Evelyn Hugo, which TikTok users went gaga for, comes her most vulnerable and emotional story yet.

Want to know more? Of course you do! Here’s a little synopsis…

Carrie Soto is fierce, and her determination to win at any cost has not made her popular. But by the time she retires from tennis, she is the best player the world has ever seen. She has shattered every record and claimed twenty Slam titles. And if you ask Carrie, she is entitled to every one. She sacrificed nearly everything to become the best, with her father as her coach. Javier—a former champion himself—has trained her since the age of two.

But six years after her retirement, Carrie finds herself sitting in the stands of the 1994 US Open, watching her record be taken from her by a brutal, stunning, player named Nicki Chan. At thirty-seven years old, Carrie makes the monumental decision to come out of retirement and be coached by her father for one last year in an attempt to reclaim her record. Even if the sports media says that they never liked the “Battle-Axe” anyway. Even if her body doesn’t move as fast as it did. And even if it means swallowing her pride to train with a man she once almost opened her heart to: Bowe Huntley. Like her, he has something to prove before he gives up the game forever.

In spite of it all: Carrie Soto is back, for one epic final season. 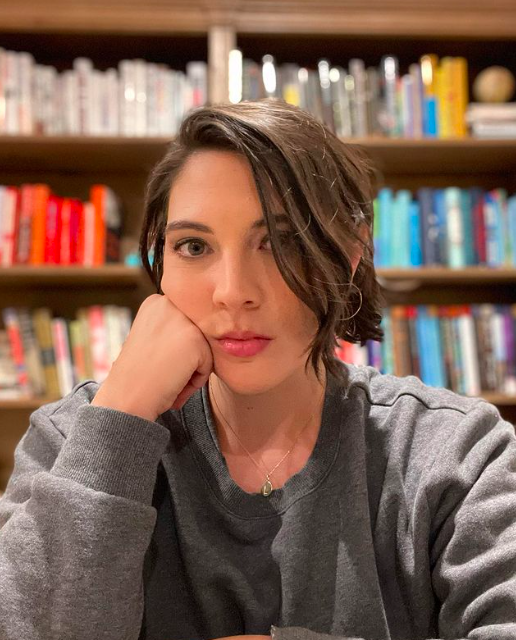 Speaking about the release of her third book, Taylor Jenkins Reid admitted she’s “thrilled” to bring this book to life and sharing the story with readers.

Plus, speaking about excitement, we’ve also got signed copies of the book to giveaway! Just click the link below and best of luck!

Carrie Soto Is Back, available in hardback, eBook and audio from August 30th, 2022.