Fans were not too happy 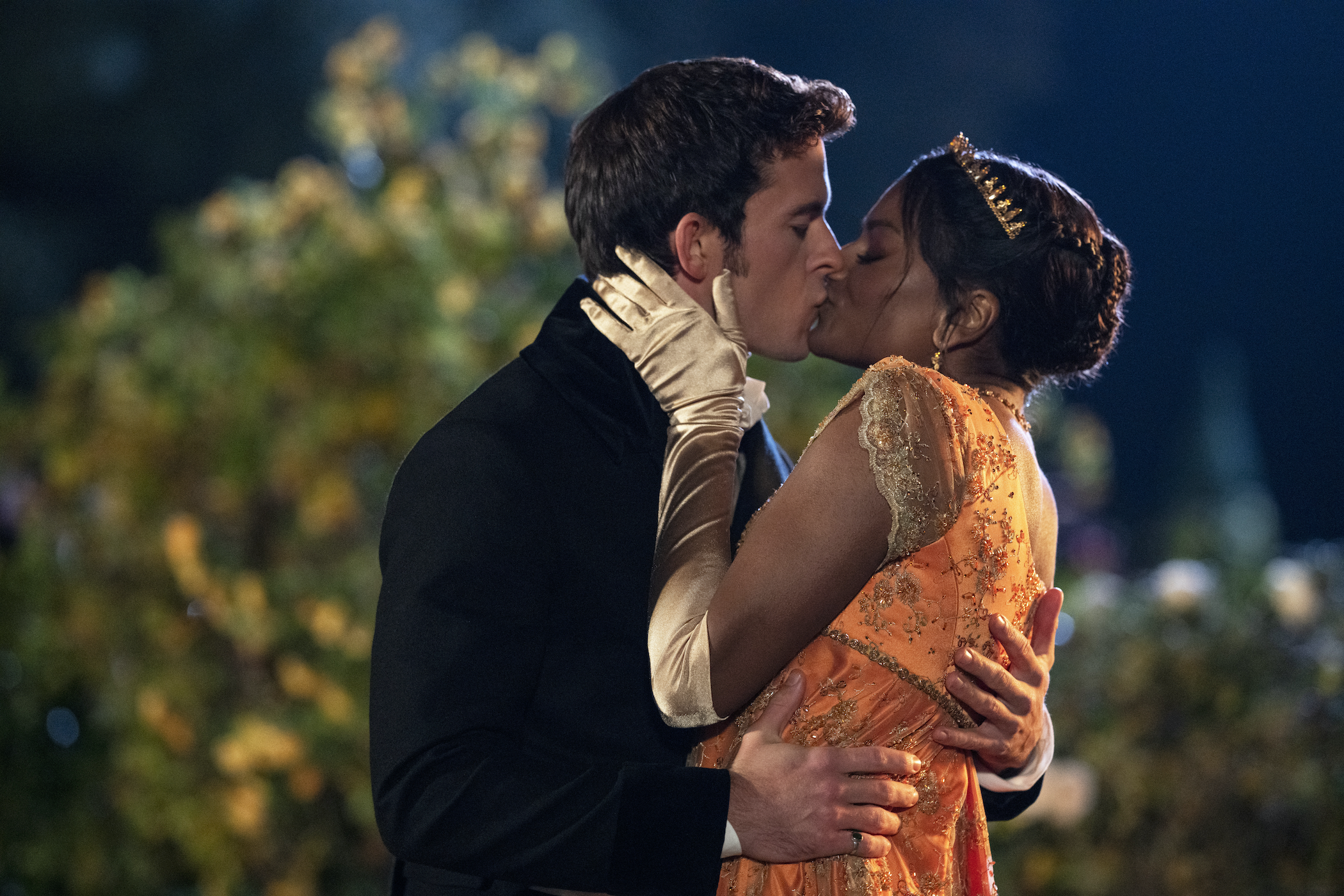 Bridgerton is enjoyable for many reasons, the cast, the costumes, the plot that will always keep you guessing, and importantly, the sex scenes.

Season 2 dropped last month and much to many’s disappointment, there were far less raunchy moments in the second installment than we saw in the first.

Voicing their, ahem, disappointment, Johnathan Bailey who plays the lead character of Anthony explained why we didn’t see as many steamy moments as we may have liked.

“What you lose in sex scenes you gain in a deeper human understanding, which hopefully enriches the world so that the future intimacy scenes won’t be the heavy feature, and [you] won’t have to lean on them as much,” he told USA Today.

“It would have been wrong for Kate and Anthony to have got physical any sooner than they did. And I think the payoff is really earned” 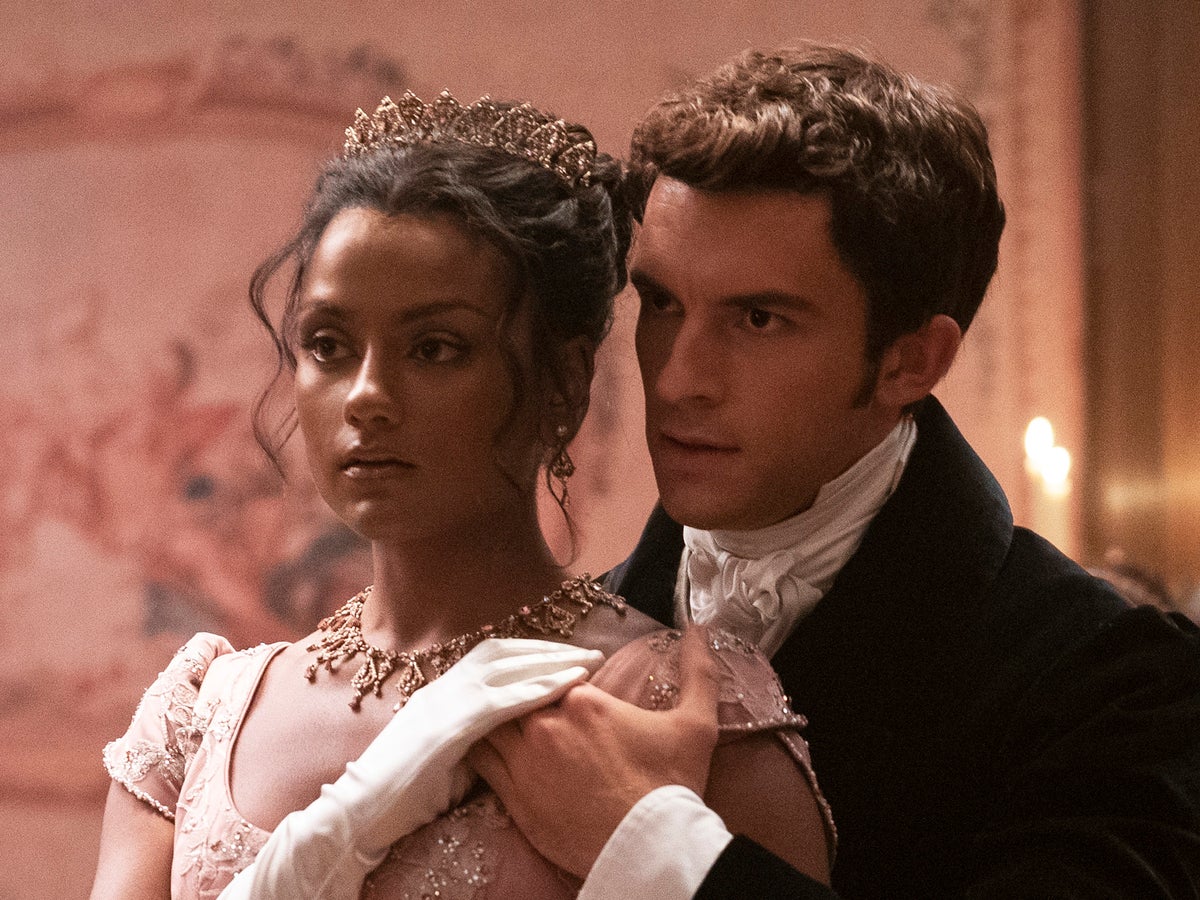 Adding to that, Chris Can Dusen, the show’s creator said that we should never expect to see sex scenes on the show without good reason,

“We never do a sex scene for the sake of doing a sex scene, and we never will”

“All of the intimate scenes have a larger purpose.”

Now that seasons 3 and 4 have been confirmed, our very own Nicola Coughlan is anticipating her character’s sex scenes in future episodes. If the series continues in line with the books, we should see more of Nicola as Penelope in season 4, alongside her love interest Colin Bridgerton.

Chatting to RTE Entertainment about her thoughts on sex scenes, she said:

“I’ve read the books and I know that scene gets very racy. I was in a show prior to this called Harlots and I played a harlot, and my mother has never seen that show, not one scene.”