Could This Be The First Confirmed Contestant To Appear On Love Island?

Can I pull you for a chat? 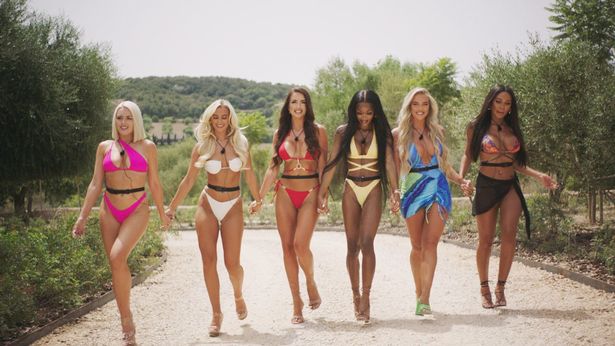 The countdown is on and we’re ready to crack on… with the next season of Love Island.

Hitting our screens next month for six weeks, the ITV series is coming back and so is the speculation surrounding the show and its “under lock and key” bill of contestants. 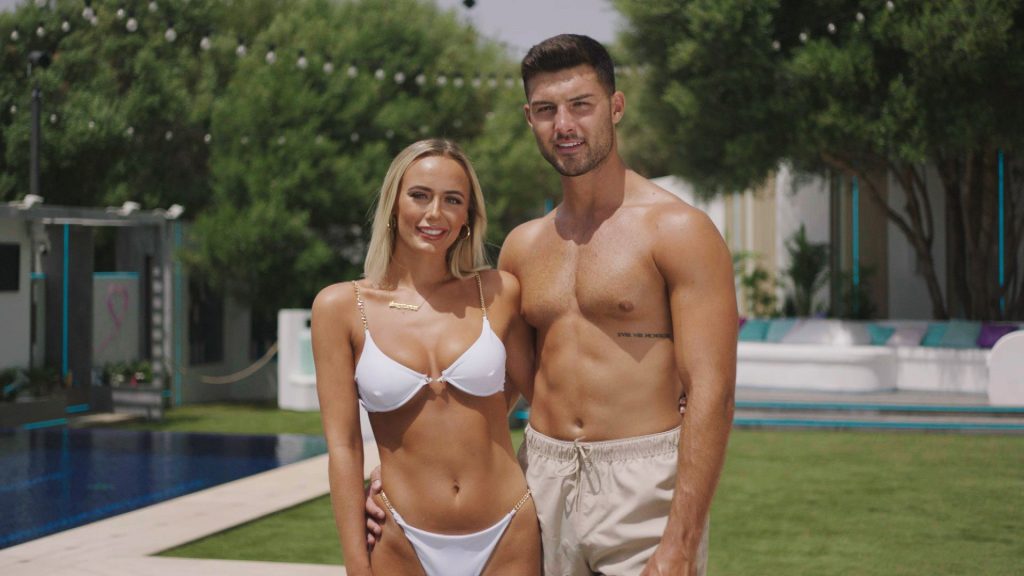 As we know with former years, all the details surrounding the show are slow to be revealed with everything pretty hush hush in the lead up to June. But that doesn’t stop rumours from flying about, including those surrounding who will take to the screen in a quest to find love… and fame.

Often times these speculations are just rumours, but the very odd time they’re spot on, so we wonder what the story will be with the likes of Gemma Owen, one of the first names apparently in the midst of being snapped up for the villa.

As the daughter of English football legend Michael Owen, The Sun is reporting from sources that Gemma has “been given her father’s blessing” to appear on the show and so, the 19-year-old could be set for a summer she won’t forget.

“ITV bosses are scrambling to get her signed up for this year’s Love Island,” the source continued.

“However, if talks are successful, it’s likely to be a huge payday for Gemma too.”

As Gemma launched her own swimwear collection in 2020, this opportunity doesn’t just look like a good one for her love life, but for her brand too, OG swimwear.

“Weeks spent lounging about in a bikini is going to give her beachwear line the sort of boost most firms can only dream about and make her a huge star herself.”

So, will we be seeing Gemma take to the villa this year?

One thing is for sure, it’s not the same villa you’re used to. Read more here!