Chris Rock Addresses ‘The Slap’ Publicly For The First Time 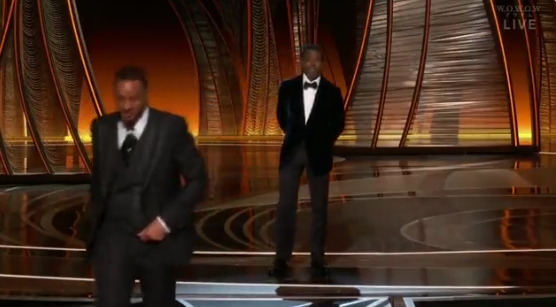 Chris Rock has broken his public silence following the altercation he had with fellow celeb Will Smith at last weekend’s Academy Awards Ceremony.

The incident, which was broadcast to millions of people around the world, seems to have left Chris bewildered, along with those watching. After making a joke about Will’s wife Jada while presenting an award, Will stormed onto the stage to slap Chris across the face, before returning to his seat where he shouted ‘Keep my wife’s name out of your f**king mouth’.

Although visibly shaken up, Chris continued with his piece and presented the award. Now, during a comedy show in Boston this week, Chris kicked off his show with some humour, asking the audience:

“How was your weekend?” 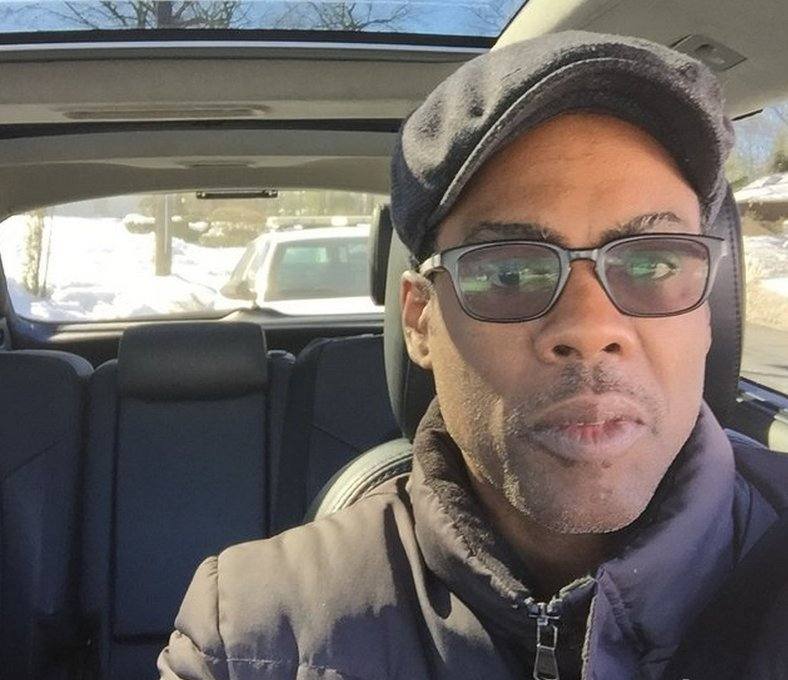 He then went on to say that we won’t be speaking too much about what happened to him, as he’s still trying to wrap his head around exactly what happened.

“I don’t have a bunch of s**t about what happened, so if you came to hear that, I have a whole show I wrote before this weekend”

“I’m still kind of processing what happened. So, at some point I’ll talk about that s**t. And it will be serious and funny. I’m gonna tell some jokes… It’s nice to just be out.”

As of yet, Chris has not filed a police report with the LAPD although he was asked if he wanted to. An investigation from The Academy is currently underway to determine relevant action. More on that when information emerges.