Claire Foy Is Officially Returning To The Crown For Season Four 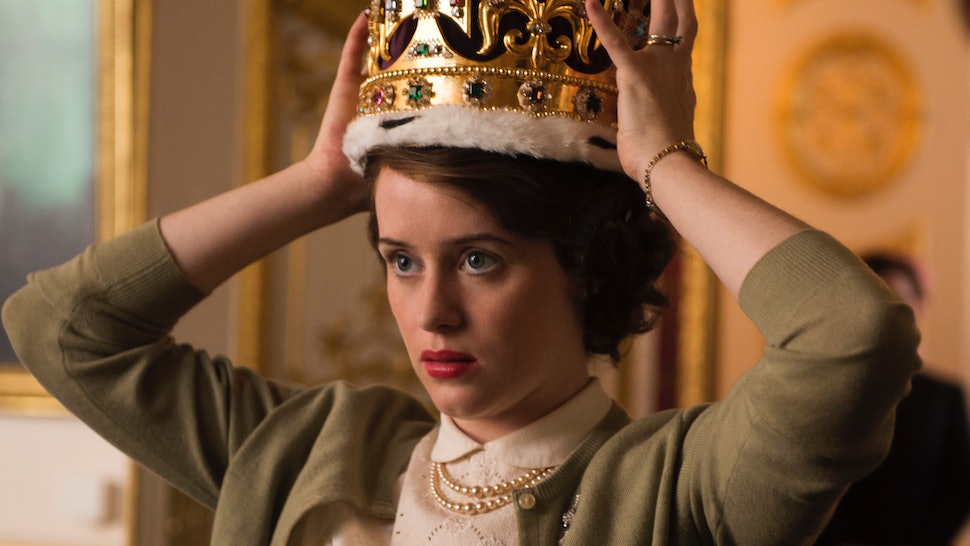 It’s official! Claire Foy will be back on our screens for The Crown season four!

The British actress played Queen Elizabeth for the first two series of the Netlfix original show, and depicted her life throughout her coronation, early marriage to Prince Philip, and the birth of her children.

Season three, starring Oscar winner Olivia Coleman as the Monarch in the later years of her life, has just aired on Netflix to rave reviews, and fans will be happy to know that season four is coming! And even better, Claire Foy has been spotted filming some scenes for the  new series!

According to Metro, the 35-year-old has been filming what looks to be flash back scenes, which show her conducting an interview with the BBC. 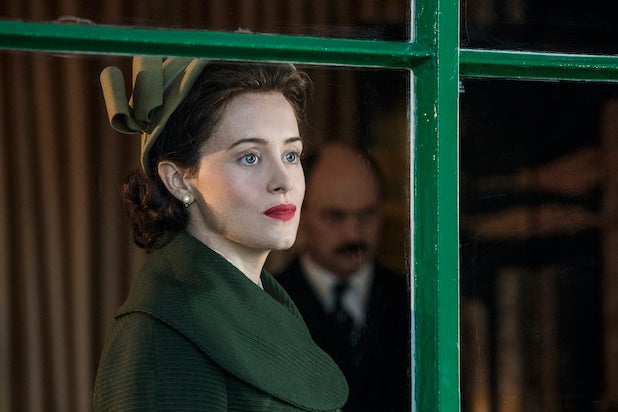 No official word yet on when it will hit our screens, but a spokesperson recently revealed that filming is well and truly underway.

“We are currently filming season four of The Crown, but have not commissioned any further seasons as yet,” they said.

Now all we need is Vanessa Kirby back as Princess Margaret and we’re sold!

Apparently Khloe Kardashian Is Being 'Sued' For Sharing This Pi...

Love Island's Faye Said She Didn't Want Teddy To Look At Her Af...