Everything We Know About Rihanna’s New Music 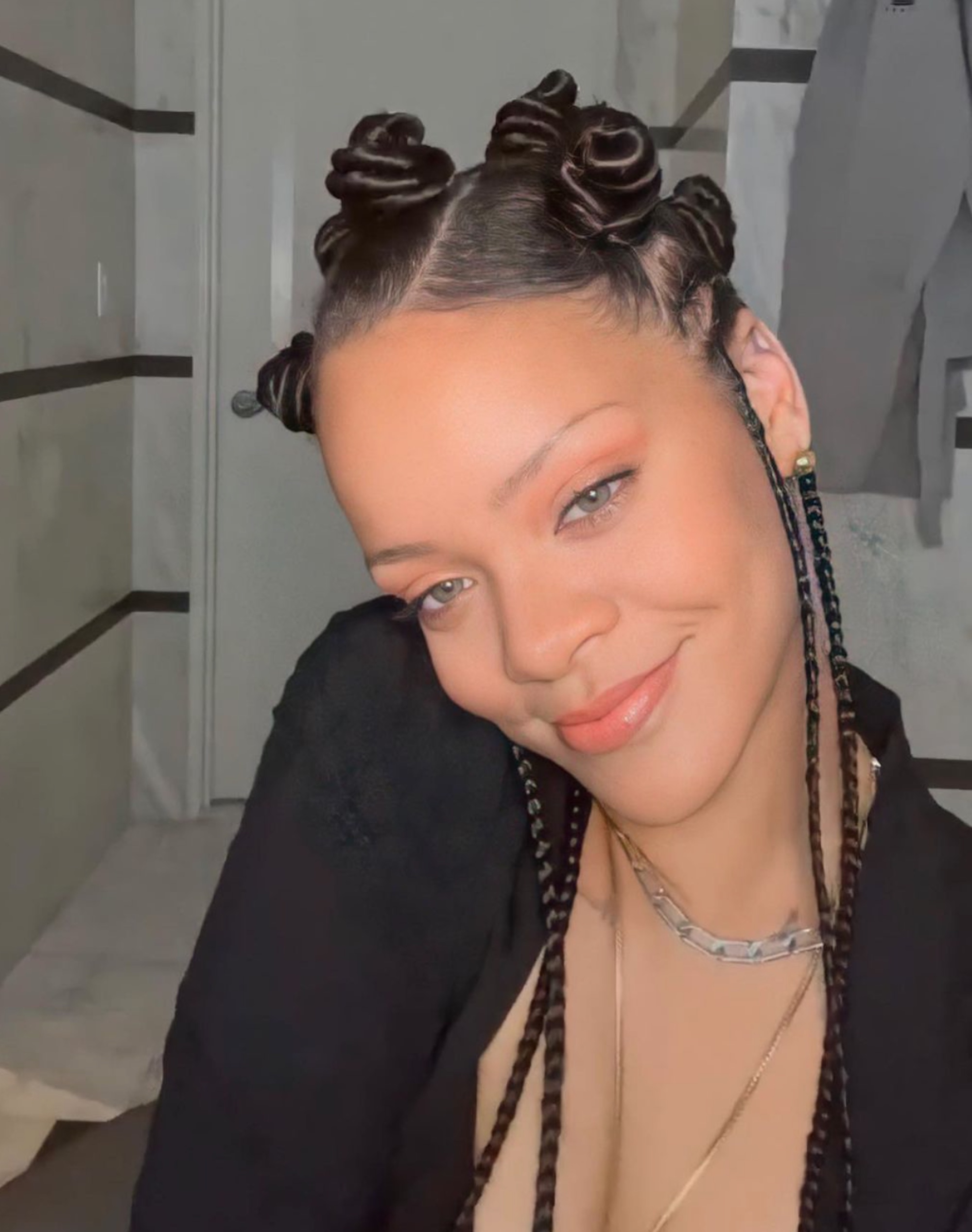 Fans have been very eagerly waiting for Rihanna’s ninth album, and finally, we have some movement.

The singer’s last album was released back in 2016 and fans have been pining for some new Ri Ri tunes since.

This Friday, the 27th of October, a new song will land from Rihanna. Titled ‘Lift Me Up’, the singer teased it on her Instagram last night.

It comes just hours after Marvel confirmed that she will feature on the soundtrack ‘Black Panther: Wakanda Forever’.

For now, there is still no news on the album front. However, in a recent interview she said that for now she’s calling it ‘R9’, a name given to it by fans.

“So far it’s just been R9, thanks to the Navy. I’m about to call it that probably, ’cause they have haunted me with this ‘R9, R9, when is R9 coming out?’ How will I accept another name after that’s been burned into my skull?” She told the New York Times. 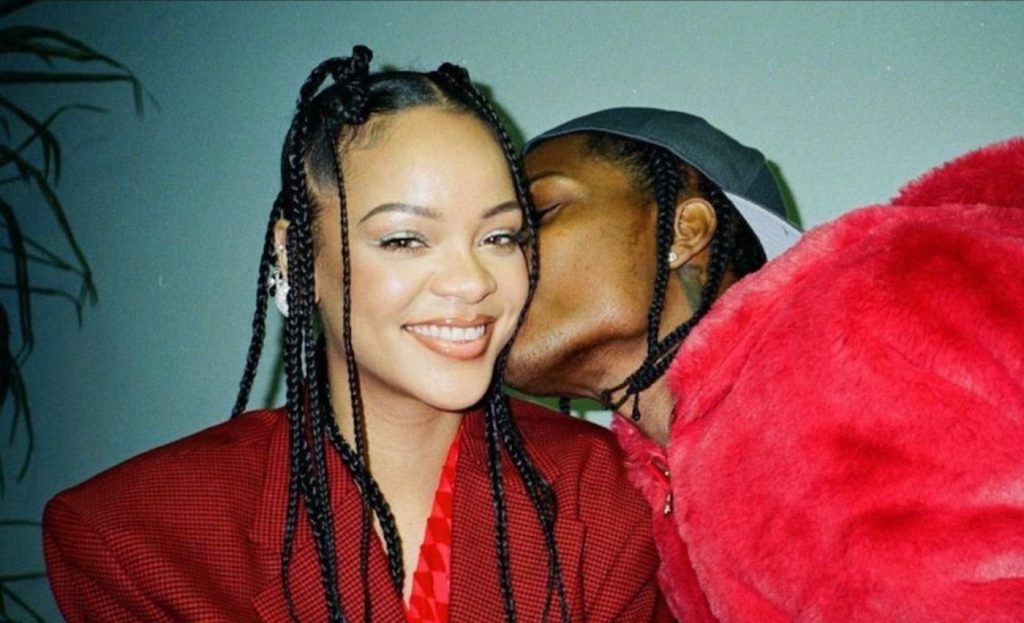 The Fenty star has also been spotted entering and leaving various recording studios over the last few months, hinting at her creating new music.

When asked about a release date recently, she cryptically responded with ‘pending’.

What we do know for sure, is that she will headline the February 2023 Super Bowl halftime show, and many are hopeful that she will be debut some new hits during it.

Suppose we’ll just have to wait and see, but for now, let’s mark Friday the 28th in our calendars.