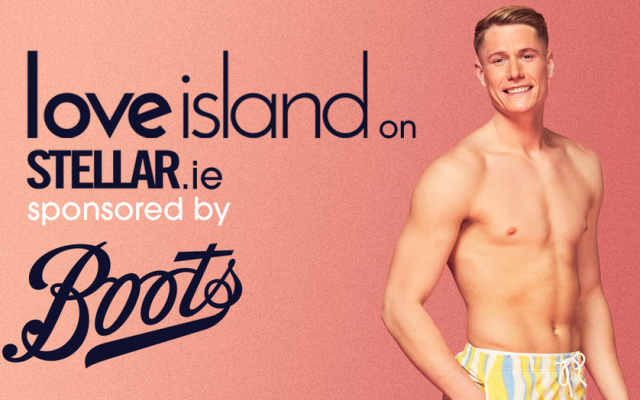 Could it…Could it be? Has Farmer Will actually met his match in the Love Island?

Despite being a fan favourite Will Young hasn’t been so lucky (lucky, lucky, lucky) in love as of yet. Currently he is in a friendship couple with pal Lana, and spend most of this first week as a single pringle.

But Will’s perfect woman may have just entered the villa, as new Aussie bombshell Jessie Wynter has expressed her interest in the 23-year-old.

Before making her surprise appearance in the villa, the fitness instructor told the Sun: “My dream is to have a big farm with six or seven kids. So farmer Will certainly interests me.”

Jessie is originally from Tasmania but now lives in the big city, Sydney. But her early years in Tasmania seem to have impacted her quite a bit, and maybe prepared her for a quieter rural life (maybe even with Will?)

As she explained: “I’m from Australia, I’m a country girl, speaking to people who have grown up in that similar environment will be great.”

It sounds like Will and Jessie could make the perfect couple. But before we get ahead of ourselves, let’s remember the ancient villa proverb: “100 per cent my type on paper”

Yep, while they might seem perfect together on paper, we will have to wait until tonight’s episode to see if sparks fly when they meet.

During her stay in the villa back in 2019, the Tasmanian girl coupled up with four different islanders, and caused quite a bit of drama during her stay. However she eventually coupled up with now ex-boyfriend Todd, with the pair attempting to make their relationship work outside the villa, but calling it quits not long after.

Opening up about their breakup, she told ITV: “I’d been on the show for quite some time before he came on, so I feel like the relationship was slightly unbalanced in that way – he knew a lot more about me than I knew about him. When we got out of the Villa I thought everything was great and fun, however I just don’t think we were both on the same page.”

During her time on the show, Jessie became a fan favourite for her one-liners and comebacks, so naturally she’ll be a pretty welcome addition to the UK version.