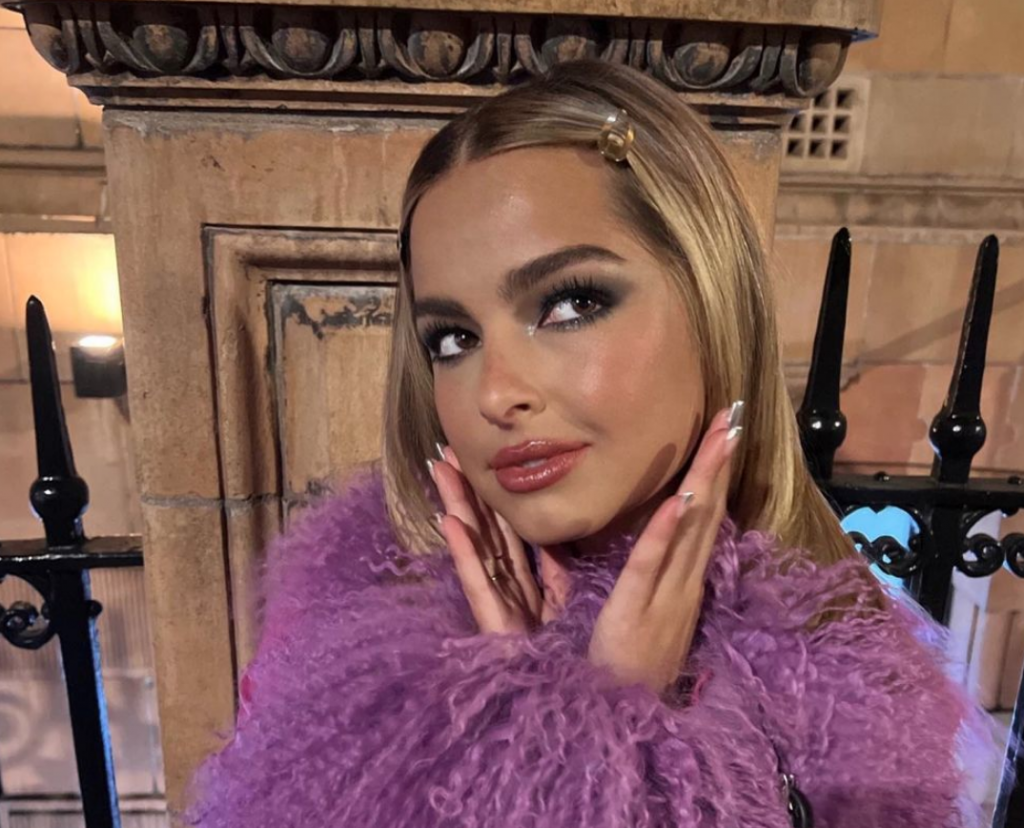 Forbes just announced the highest paid TikToker’s of 2021 and the entire top five are 25 and under!

You’re sure to recognise a few of these famous faces who are absolutely killing the game!

Their content, style and personalities have won the hearts of millions of followers and from there, they’ve each branched out into other areas of the industry to further their careers, it’s great to see them making waves.

In the top spot is Charli D’Amelio, are you surprised? Charli is the highest paid TikToker according to Forbes reportedly earning $17.5 million last year. Wow.

Charli has a clothing line named Social Tourist with her sister Dixie, as well as multiple brand deals with big names like Morphe and Dunkin Donuts.

Charli also stars on her families reality show with Hulu and has a very popular YouTube channel.

In second place with $10 million is Dixie D’Amelio. Being the sister of Charli, Dixie not only shares the success of Social Tourist and The D’Amelio Show with her sister she has multiple brand deals herself, as well as being a singer and songwriter in her own right.

Rising up quickly in the music industry Dixie is working with some very familiar faces and even has a song with Liam Payne already. We know there’s going to be big things from Dixie in the future.

Addison has released music, signed a Netflix deal for multiple movies, become friends with the Kardashian’s and even appeared on the final season of their reality show, which built her brand hugely as well as having major brand deals herself.

Addison is a huge star on the rise and on top of all this has launched a skincare and makeup company named ITEM Beauty, with experience in multiple industries and friends in high places we are sure Addison’s star will continue to rise.

There was a tie for both fourth and fifth place.

Josh being the only male in the top five, you may remember him from the TikTok couple drama of last year when his former girlfriend Nessa Barrett started dating his best friend Jaden Hossler, to the dismay of Jaden’s ex Mads Lewis… Josh presents the BFF’s podcast with Barstool and has multiple brand deals.

Bella is known for her cutesy TikTok’s and cartoon-like facial expressions, as well as her music and unique fashion sense.

Avani is known for her amazing makeup looks and funky fashion sense, while Kris makes hilarious sketches on the app, you’ve definitely seen her pop up on your fyp.

And there we have it! did your fave make it in to the top five?

Charli, Dixie, Addison and Avani all began their early career in The Hype House, while Josh was a member of The Sway House. Although content houses are dying down now, they definitely did something right back then!