Harry Styles Went For A Swim At Vico Baths Yesterday

Is he carrying a bag of...cans? 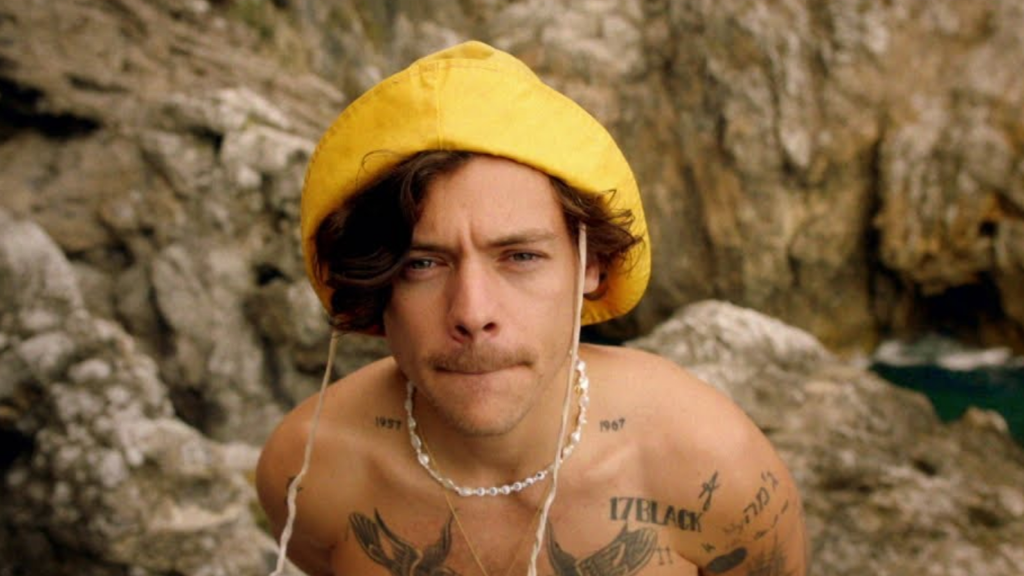 We adore when celebs take the time to enjoy the local spots when they’re in town and Harry Styles has been doing just that ahead of his Aviva gig tonight.

The star has been having some well-deserved downtime being spotted on a date night with Olivia Wilde in Dublin spot Sole on Monday and now some lucky fans got to enjoy a summer evening with Harry at Vico Baths!

Harry was also taking some inspo from Matt Damon carrying a plastic bag, this time one from Tower Records, with what looked like Guinness cans inside?! Truly embracing our culture, we love it!

A fan on Twitter shared the snaps with the caption, “When you go for a swim in vico and meet harry styles.”

when you go for a swim in vico and meet harry styles… #HarryStyles @UpdateHLD pic.twitter.com/et2eVWBQ3a

The night before fans shared pictures of Harry and his girlfriend, actress and director Olivia Wilde on a date night at Sole on South William Street.

According to Twitter Mr Styles wasn’t taking pictures with fans as he walked around, so don’t be too disappointed if you see him today and don’t get a snap.

Harry being a gentleman in Dublin today 🥲 #HarryStyles #OliviaWilde pic.twitter.com/0H9g8rWnjS

Harry is playing the Aviva Stadium tonight which is sure to be an unbelievable show for those who have tickets, if your fyp is full of Harry content like ours, you know what we mean!