Here We Go Again: Everything We Know About That ABBA Reunion

Not all heroes wear capes - some wear gogo boots 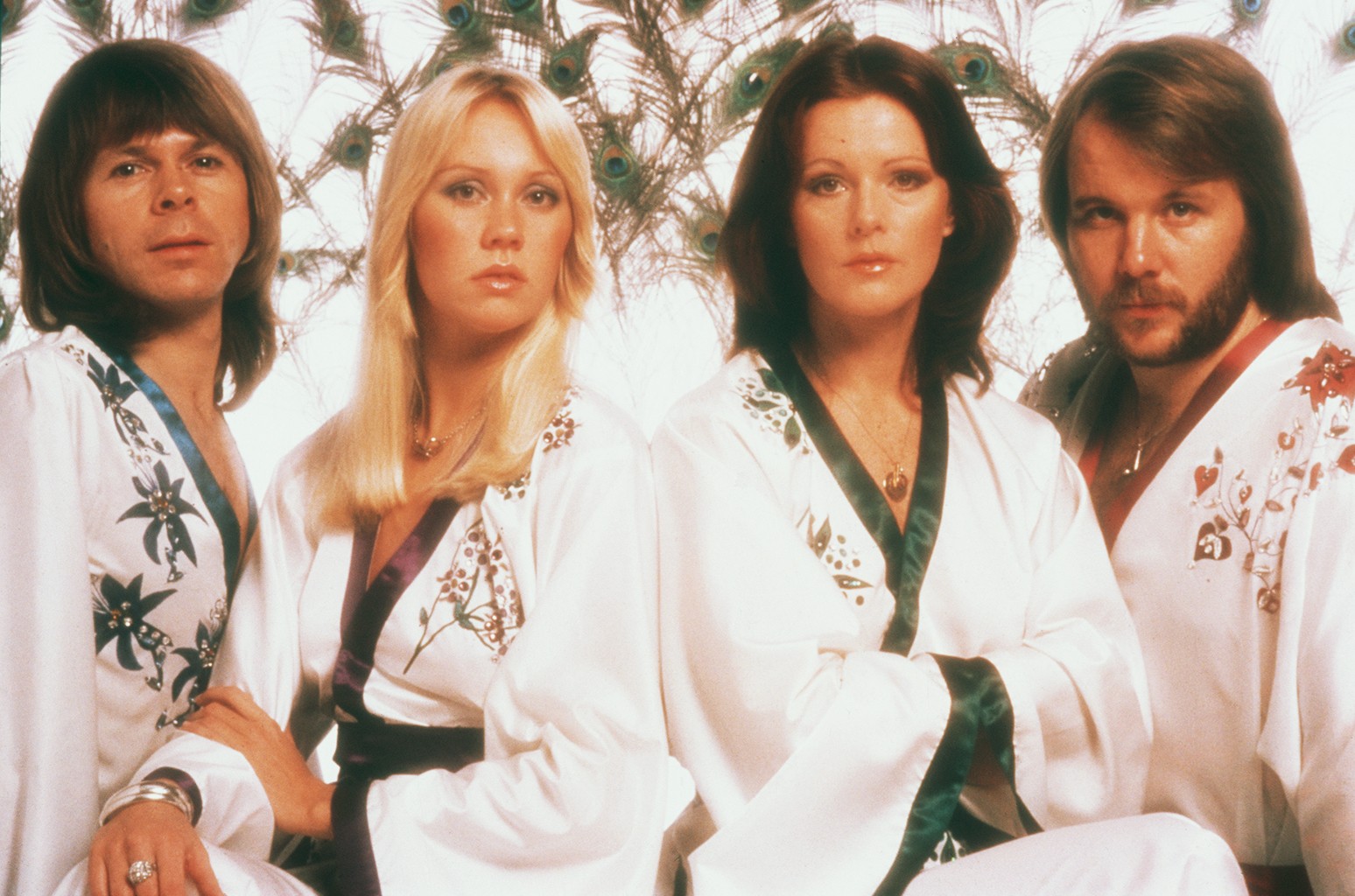 There’s only one group who could save us from the current impending doom that is life right now, and that’s Swedish pop group ABBA.

Swooping in just when we’re at our lowest, it’s been 40 years since the world last heard new music from the group, and now in 2021 we have been blessed. With both a brand new 10-track album and a digital concert coming up, there’s plenty for us to get excited about.

Announcing the news through a statement, the band said: “It’s been a while since we made music together. Almost 40 years, actually”

“We took a break in the spring of 1982 and now we decided it’s time to end it. They say it’s foolhardy to wait more than 40 years between albums, so we’ve recorded a follow-up to ‘The Visitors'”

“To all of you who patiently have followed us in some way or another these past decades: Thank you for waiting. It’s time for a new journey to begin.”

The new album is aptly names ‘Voyage’ with the group saying that we’re about to embark on a ‘weird and wonderful’ journey with them.

“We simply call it ‘Voyage’ and we’re truly sailing in uncharted waters. With the help of our younger selves, we travel into the future. It’s not easy to explain but then it hasn’t been done before.”

The album will drop on the 5th of November, they will also play a one-off digital concert in London on the 27th of May 2022. If you fancy heading along you can pre-register your ticket here or you can wait for general sale next Tuesday, the 7th of September.

The show will feature hi-tech avatar images of Agnetha, Björn, Benny and Anni-Ford and will be over an hour long, playing 22 of their greatest and newest tracks.

Two songs, I Still Have Faith In You and Don’t Shut Me Down have already been released, giving us a taste of what we can expect from the rest of the album.

Have a boogie below.